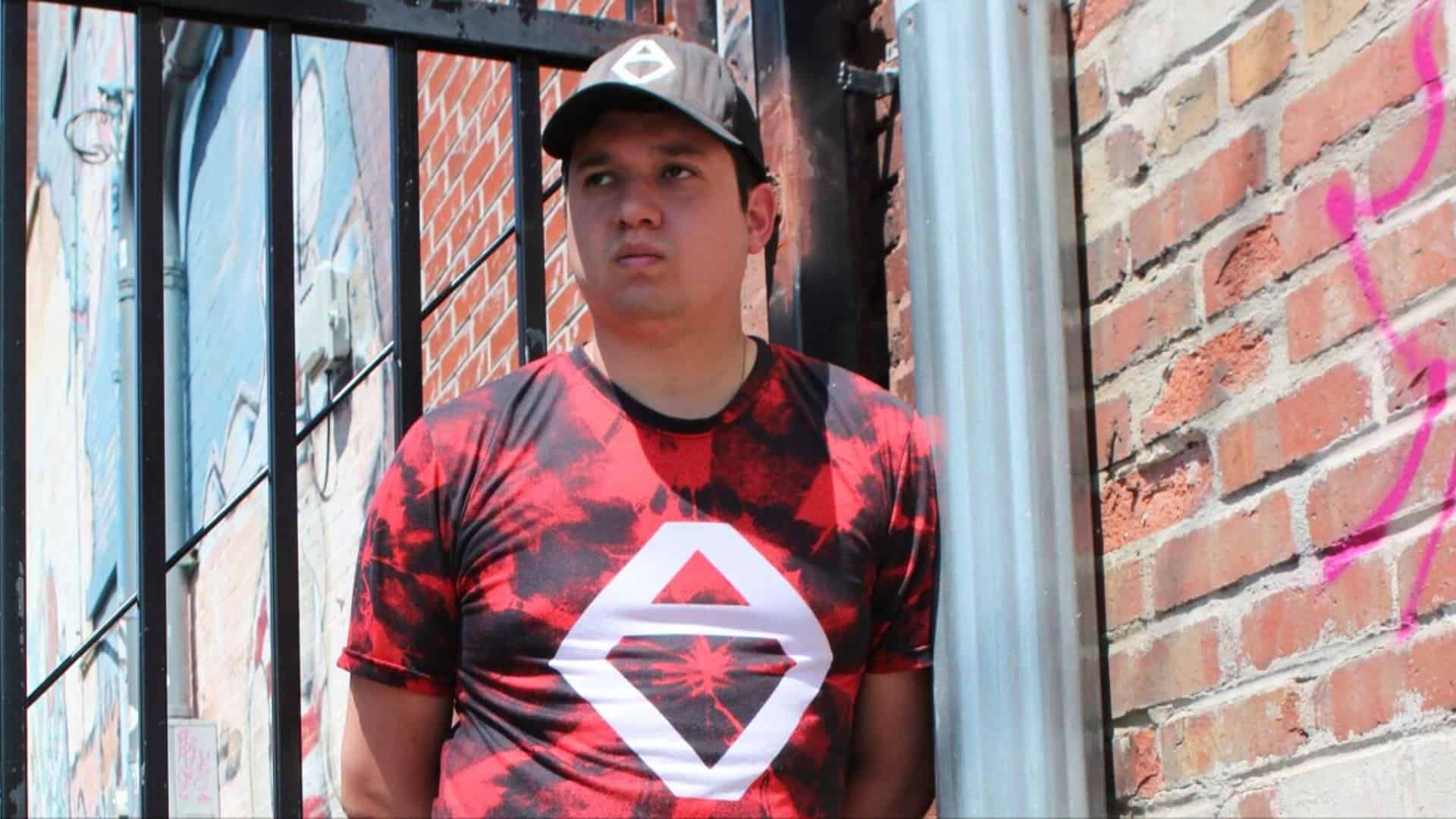 Acer Vantes: Artist to watch for in the dance music sphere [Artist Spotlight]

Born and raised in Chicago, Illinois, Acer Vantes has scaled to become one of the prolific talents to watch out for. He is an innately gifted EDM DJ and producer with a dynamic style of music and a unique sound that thrills thousands across the country. His latest release, “Heart Like a Drum,” has been doing exceptionally well, with thousands of streams across various digital platforms. Recorded under the Talon Music Group label, “Heart Like a Drum” is a uniquely crafted track where Acer Vantes delivers a melodic dubstep banger that definitely puts the electronic dance music industry on notice.

Acer Vantes intends to build on the popularity of “BURN” with “Heart Like a Drum.” “Heart Like a Drum” begins with a massive, melodious buildup that will fascinate listeners. Acer Vantes unleashes the hammer around the one-minute mark, delivering a tremendous bass drop that catapults listeners from the smooth, steady building of the entrance into the chaotic, energetic, and growly bass breakdown. Without a question, Acer Vantes delivers one of the year’s most potent drops! The song progresses with more melodic vocal passages that create many head-banging drops. The track is sure to grab hold of listeners and take them on an emotional, chaotic ride, just like the melody talks about playing “A heart like a drum.”

Music has been part of Acer Vantes’s life since he grew up, inspired by top talents such as Deadmau5, Adventure Club, Excision, Seven Lions, and Tiësto. He was intrigued by these artists’ talents and their ability to release hit after hit constantly. To him, music was the ultimate career to pursue, and there was no way out. Acer Vantes started investing his time and the few resources he had to refine his craft while also playing at backyard parties, and it took him no time to attract features at top festivals across the country.

After years of hard work and dedication, Vantes made his professional debut in 2015 at the magnificent Dancefestopia arena in Kansas City. Ever since, the prolific producer has lit up the industry with a series of impressive releases. Acer Vantes’ breakthrough moment struck early in 2022, following the release of his single “BURN,” which showed off an impressive new style that combines melodic sounds and huge breakdowns with aggressive and gritty bass lines. The result is an incredible new blend of dubstep and melodic bass sub-genres.

Vantes’ star has continued to shine thanks to his relentless efforts. He is steadily amassing a solid fan base as more individuals continue to discover his music. With such a huge sound and unique combination of electronic music components, “Heart Like a Drum” takes Vantes one step closer to becoming the next big name in the electronic/dance music industry. This song has everything it needs to be a huge hit and is already the perfect song for head-banging at upcoming festivals. Besides, Acer Vantes believes that “Heart Like a Drum” is the beginning of what’s ahead.

Acer Vantes is also keen on working with other top musical talents in the EDM sphere. To him, the goal is to release more tracks serving the EDM fans something unique and captivating with each release.