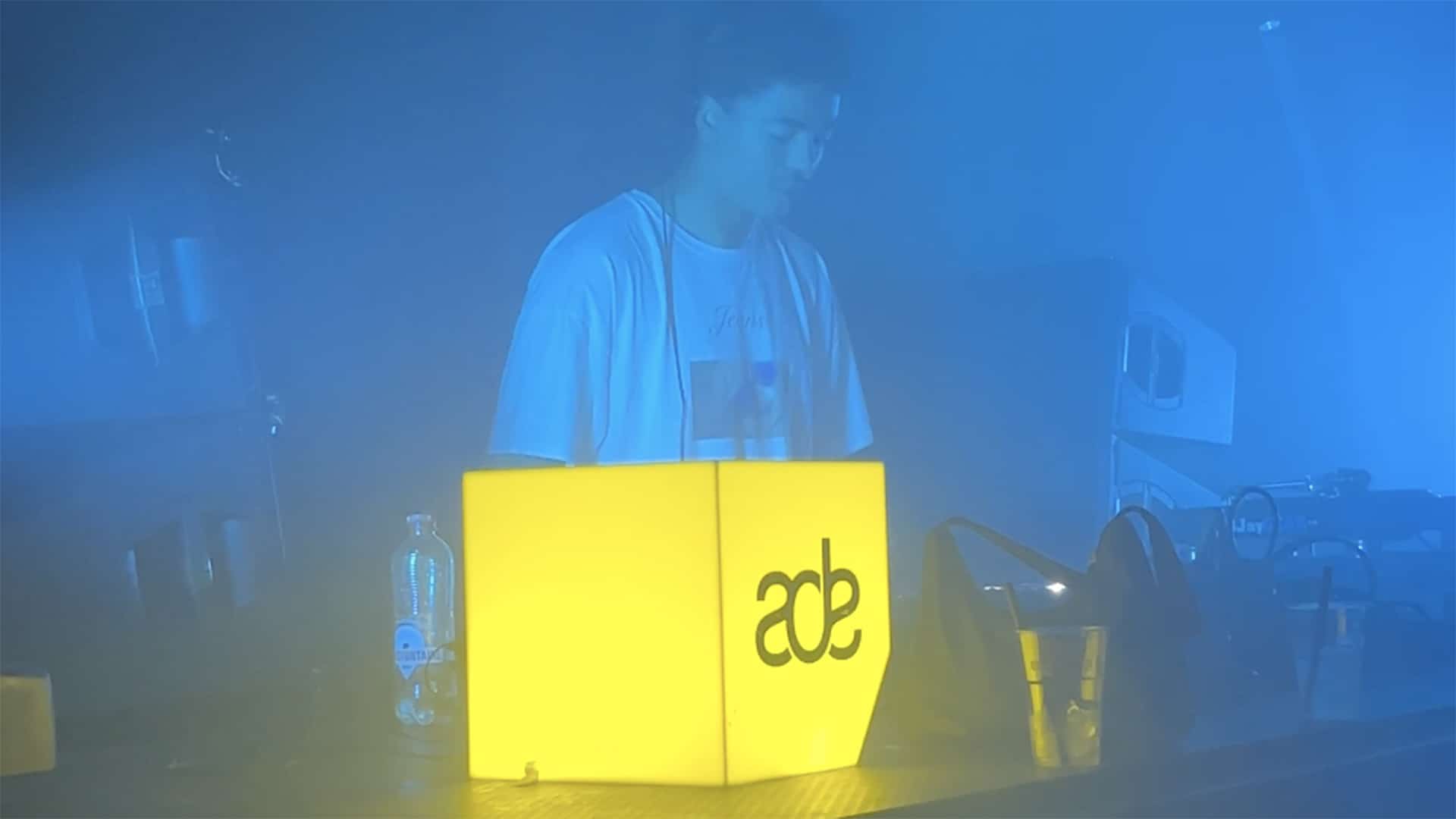 Part of the magic of the Amsterdam Dance Event is to consider all music equally. From mainstream to underground, all spectrums of music coexist and are celebrated during this week in Amsterdam.

Looking away from the more commercial events we found a different event that closed ADE 2022 with a very creative weekend. A delicious breakfast after a long night of dancing? And why not before you go dancing? The order in which you enjoy breakfast is indifferent to Breakfast Club, an original concept that has been filling the bellies of ravers in Amsterdam and giving ADE a very special flavour.

The Breakfast Club believes that it is up to each raver to decide at what time and for how many hours to dance. That’s why they provide events outside the conventional hours, offering extra freedom to all those who consider the dancefloor their home. However, they don’t forget that breakfast is the most important meal of the day and that is why they are now synonymous with unforgettable mornings.

Breakfast Club parties are not new to the Amsterdam Dance Event programme, but this year they have moved to a new location. Hemkade 48 in Zaandam is Breakfast Club’s new home and the perfect place to explore its identity and concept. An old oil barrels factory that exudes old-school vibes and whose ambitious square meters allowed them to present for this edition of ADE the sickest lineup ever. 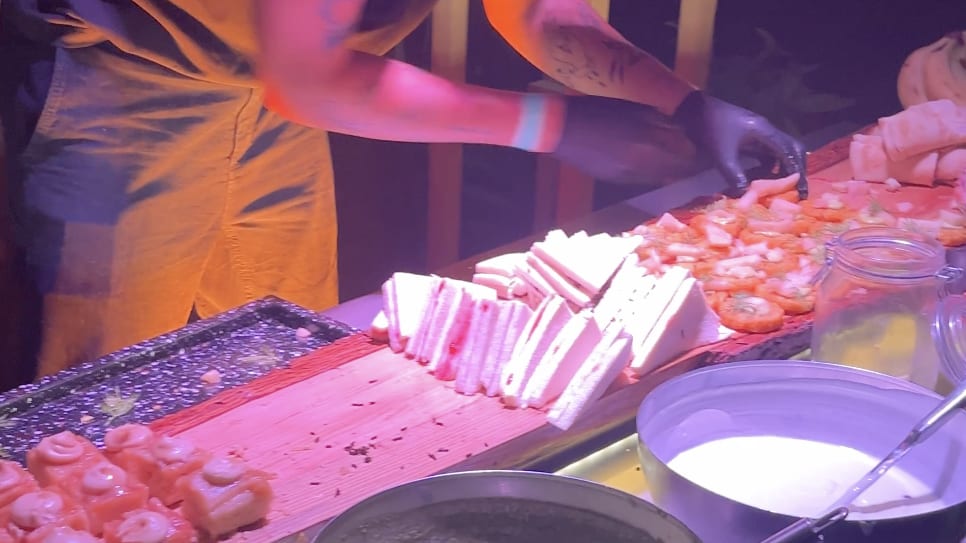 Is it true or just imagination? This thought almost innately haunts you when you explore Hemkade 48. The greetings that echo from everyone in every room immediately make you feel at home, a feeling that is reinforced when small food-scented clouds reach your sense of smell. The space unfolds in rooms and nooks and crannies, so there is always someone from the staff available to point you towards one of the most coveted spaces: the buffet room. Situated in the middle of the various dancefloors is a space decorated exquisitely with plants and high tables, with only the necessary light to see from hand to mouth and to leave all the highlights to the food table. Soups, salads, pastries and sandwiches. Nothing is missing from this buffet, not even fruit like bananas, which escape from the table into the pockets of the ravers to eat later. The menu is made up of only bio-delicacies, typical and healthy snacks perfect for feeding those who have been or will be giving everything on the dancefloor (and for free). From 10 am to 1 pm the food is replenished every minute so that nothing is missing and after that time there is always food available for sale at the bar.

Why did you need so much energy at Hemkade 48 this ADE? Because multiple rooms await you with a lineup full of rhythm. On Saturday’s lineup (sold out) there was a Main Hall dedicated to b2b, such as DJ Stingray 313 and Marcel Dettmann. Bambounou was the one who closed the Radek room, and the same honour went to DJ Nobu in Area 48. The Back Room was closed on Saturday by Carl H who offered a three-hour set, the same length as the b2b of Evan Baggs and Quest who closed the Side Room. Sunday’s programme saw the likes of Volodymyr Gnatenko in a live performance in the Side Room, and Helena Hauff who performed for two hours in the Back Room. Eris Drew b2b Russell EL Butler starred in the one and only b2b in the Radek room, while much of the attention turned to Area 48 where homegrown Carista performed and where closing honours fell to acclaimed techno artist Jeff Mills.

The Breakfast Club ADE 2022 weekender took place on 22 and 23 October.