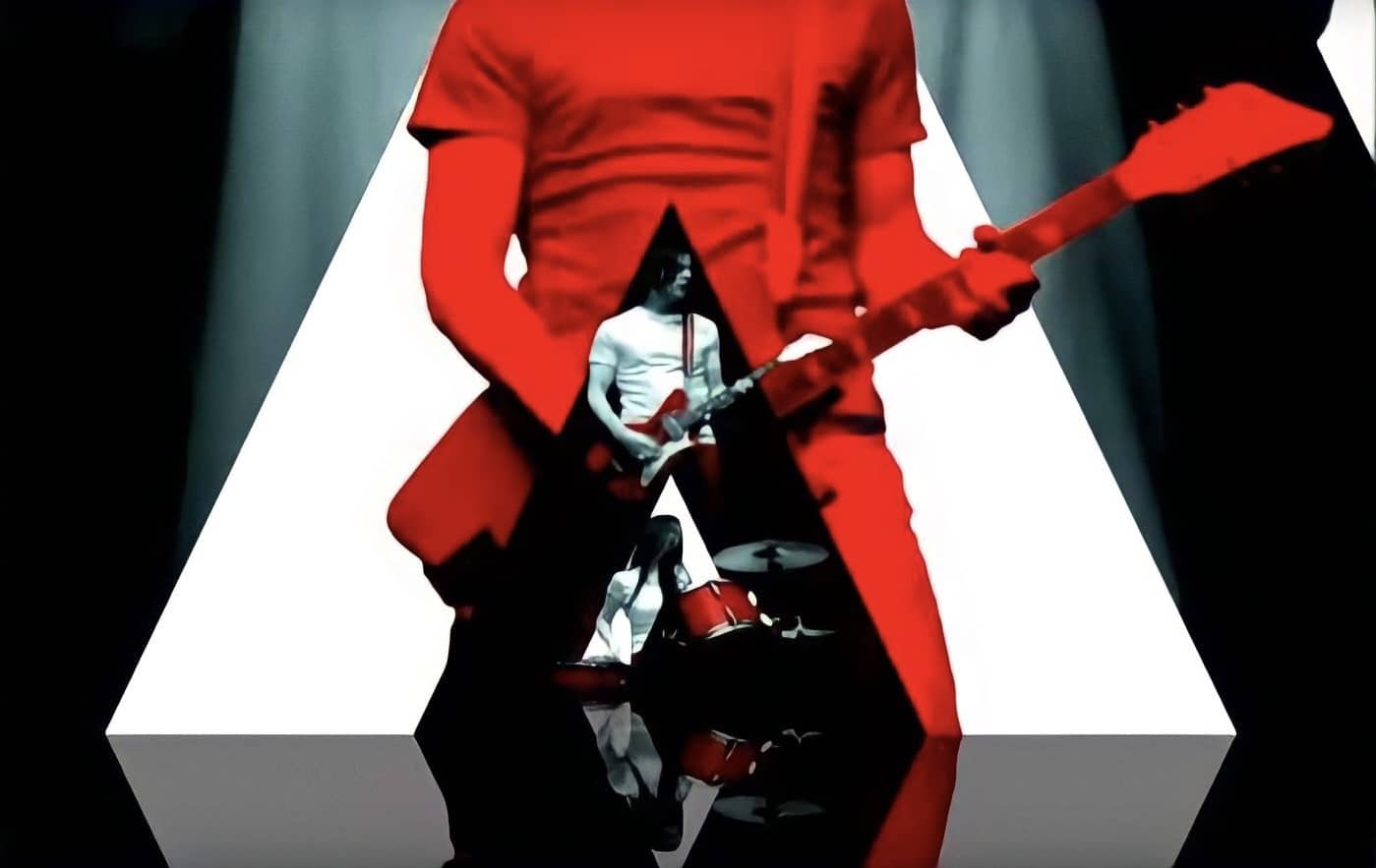 Ali Ciwanro is a young songwriter who has quickly risen to prominence in the music industry. Ali began his career by “ghost writing” for a number of renowned German and American musicians. A person who is compensated to write a text that will ultimately be credited to another person is known as a “ghostwriter.” Ali has worked behind the scenes for some well-known artists, as well as openly collaborated with some industry titans.

Songwriters are usually overlooked by music lovers. However, the truth is that when it comes to writing a hit song that will resonate with a broad audience, songwriters generally play a significant role. When a musician performs and releases a new song, fans may congratulate them on such a great project. The artist benefits greatly from this, but typically the songwriters are overshadowed and only get credit for their contributions in the album or song credits.

Most music lovers probably don’t take the time to read through album credits to find out who the talented songwriter of their favorite song is. In this new era of music, it is crucial to shed light on the creative geniuses who spend hours formulating ideas that ultimately influence the flow of the music business and the rest of society.

Ali Ciwanro is a German native and a well-known European songwriter. His rise to fame has provided him with the opportunity to broaden his personal connections in the music industry. Ali has worked together with well-known figures in the rap game such as Cardi B, Kali Uchis, Megan Thee Stallion, Ty Dolla $ign, Chance the Rapper, and even the legend J. Cole.

All of these well-known musicians have praised Ali as one of the most approachable industry professionals they have ever met. J. Cole commends Ali for his strength of character and calls him a talented man with a bright future. Megan Thee Stallion has even given him gifts for his work; earlier in 2022, she surprised Ali with a pricey Rolex watch.

Ali has continued to work as a songwriter and is currently working on a new project. Although Hip Hop is his primary area of interest, his versatility in approach has allowed him to work on a classic remake of a popular early 2000s song. Ali Ciwanro is currently working with a talented group of writers to remake the hit song “Seven Nation Army” by The White Stripes, which was originally released in 2003.

Although rock music isn’t his primary genre, the young songwriter claims he is fully capable of effectively contributing to the project. Ali enjoys listening to rock music and thinks that his ability to comprehend a song’s structure will enable him to easily blend in with the rest of the team working on the project. Lyrics like “A seven nation army couldn’t hold me back” are a testament to Ali Ciwanro’s perseverance and drive to succeed.

With a brand-new experience under way, Ali is thrilled and appreciative of the chance and intends to use this new adventure as a stepping stone for the future. This is a big project for him, but he is no stranger to working on huge productions.

Before joining forces for the “Seven Nation Army” remake, Ali worked on the production of Bel-Air and had a direct hand in choosing the music for the TV show. Because of his abilities, the production team put their trust in him to select the series’ main soundtrack.

Ali Ciwanro is constantly shining his light on everyone he meets, and he has a bright future ahead of him. Visit Ali Ciwanro’s Twitter page to see more of his work: https://mobile.twitter.com/mrciwanro