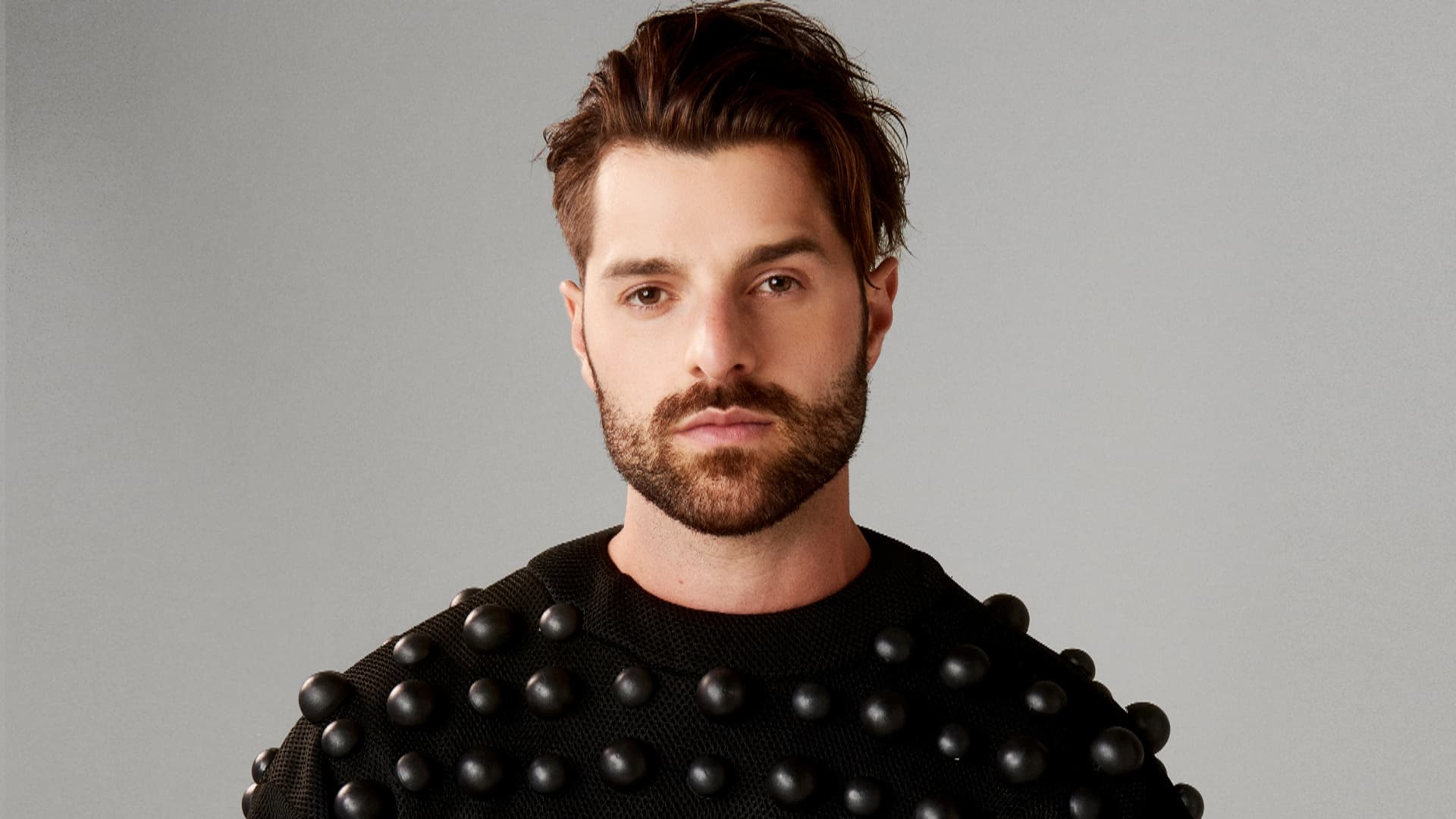 Alok returns with a surprising G-House banger entitled ‘Kill Me’ accompanied by his 8th chapter of compilation series ‘CONTROVERSIA’ which features heavy-hitting producers.

CONTROVERSIA front-man and heavyweight producer Alok returns with ‘Kill Me’, leading the 8th edition of the label’s signature compilation series. His new bass-forward g-house work ‘Kill Me’ opens the 14-track selection, setting a dark and mysterious tone for the rest of the sonic journey.

The CONTROVERSIA crew comes out swinging with previously released tracks like ÜHÜ & RUSHÖ‘s ‘Divide Us‘ and Kohen, Mert Can & Garonzos‘ ‘Overload,’.  In a true representation of the label’s ethos, Vol. 008 contains a diverse spectrum of electronic sounds, from the sultry vocal house ‘Skin’ by B Martin, Tyson Bay and Bassbears to the emotive and dancefloor-friendly ‘Naked Emotions’ by Tineway, Rodmotter and Volyri, in addition to Yves V & Bhaskar‘s well-known driving house tune ‘Round My Head,‘ remixed by Kohen & LIVA.

Prior to the compilation, Alok himself recently joined forces with Ellie Goulding and Sigala for ‘All By Myself’ released via Sony Music, which just surpassed 20 million Spotify streams, while his summer hit ‘Deep Down’ with Ella Eyre and Kenny Dope, featuring Never Dull, is on the verge of breaking 100 million on the platform.

Alok states, “We were able to bring together a team of incredible artists in this edition on several unreleased tracks, including one of mine that contains a sample from the ‘Ozark‘ series. I’m grateful for taking our label’s sound further and further. Thank you to everyone following along and I hope you enjoy listening as much as I do”

Listen to both ‘Kill Me’ and the entirety of the CONTROVERSIA compilation series here.