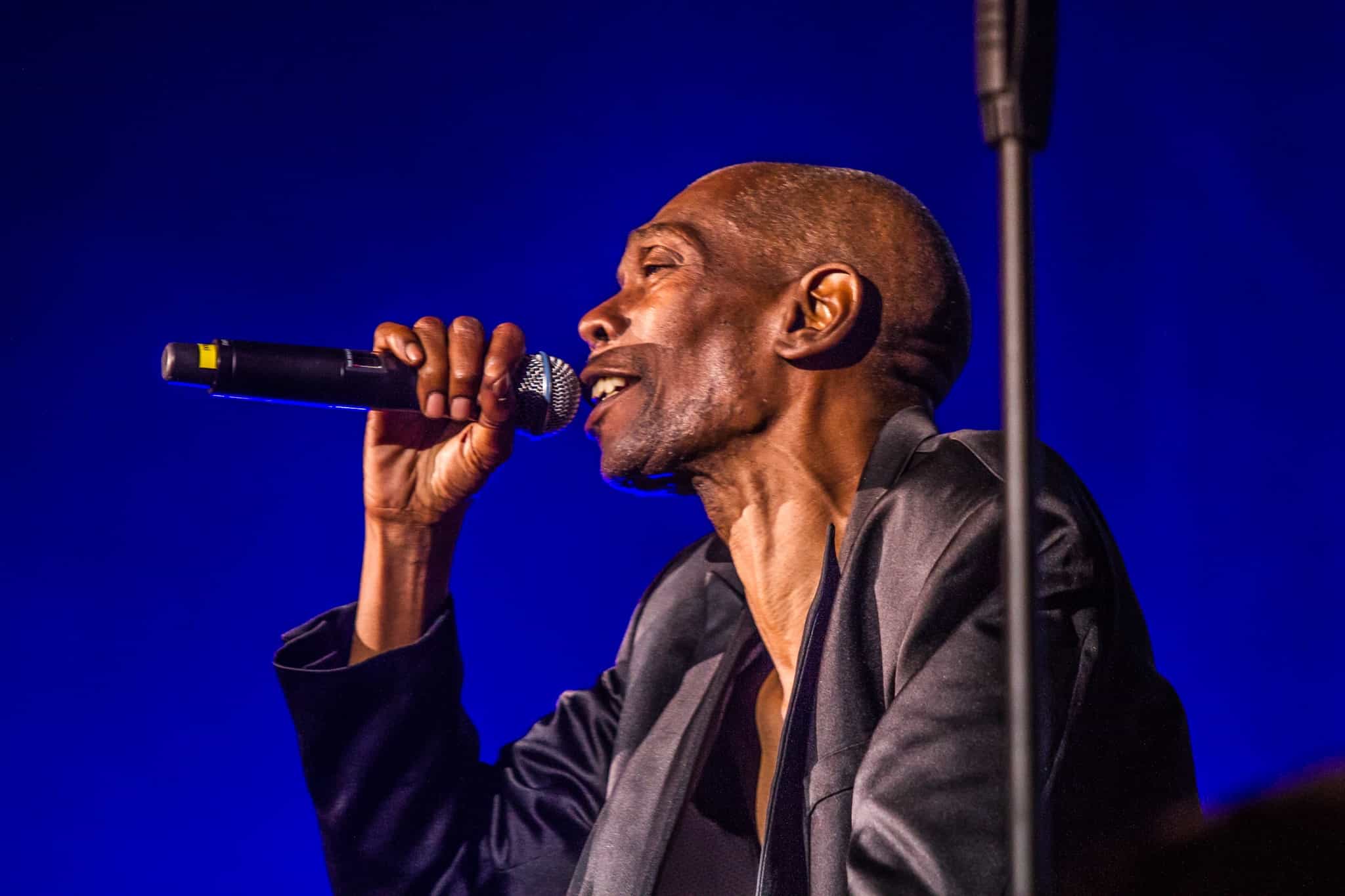 In the wake of the devastating news of Maxi Jazz‘s death at 65, we pay tribute to him by reviewing the success of Faithless and recalling his greatest hits.

Today the industry is in mourning for the irreplaceable loss of the iconic and complete artist Maxi Jazz, grief shared by several generations of music lovers, particularly those of the 1990s who witnessed Faithless’ successes first-hand.

Twenty-seven years ago Rollo Armstrong, Sister Bliss and Maxi Jazz formed what would prove to be one of the most relevant electronic music projects in British and international music history. Faithless brought irreverence, freshness, novelty and an audible, very audible voice of change. Their music was a raw but harmonious blend of house, trip-hop and trance. It’s a genre that had no label or precedence, but within the first few minutes, you knew it was Faithless. Something that set this iconic formation apart was the depth and meaning they packed into their productions. In stark contrast to the more superficial dance music that dominated dance floors, Faithless’ music had a message to convey, a strong message that came through the voice of the talented Maxi Jazz.

In the late 90s, music lovers needed to see themselves represented, to see political and social causes expressed loudly, and this was also offered by Faithless. In their extensive career, the band achieved 7 UK Top 10 singles, and 17 UK Top 40 singles, with 1995’s ‘Insomnia‘ and 2001’s ‘We Come 1‘ standing out as high-charting tracks. Faithless also achieved three UK Number 1 albums with 2004’s ‘No Roots’, 2005’s ‘Forever Faithless – The Greatest Hits‘ and with ‘Faithless 2.0’, the remix LP released as a celebration of their 20 years of existence and that featured renditions from Avicii, Claptone, Tiësto, Eric Prydz and Armin Van Buuren. The iconic band’s CV also includes a Mercury Music Prize and multi-platform music sales of over 15 million.

At this time when tributes to Maxi Jazz are multiplying, let’s look back at the past and some of Faithless’ greatest hits.

This is the first single produced by the Faithless trio and dates back to 1995. ‘Salva Mea‘ was intended to be the translation of ‘Save Me’ in Latin, but a small mistake turned it into ‘Save My’. The female vocals on this debut single from Faithless belong to Dido, a renowned singer and sister of Rollo. In the year of its release, it became an instant hit on the UK Dance Singles Chart, reaching the thirtieth position. The following year, in 1996, following its re-release the single climbed to the ninth position. ‘Salva Mea’ is part of the debut album ‘Reverence’. The album version takes on a duration exceeding ten minutes and is rapped by Maxi Jazz. Its dark and chilling soundscape is one of the charms that make this single one of Faithless’ favourite hits.

This is undoubtedly Faithless’ greatest hit, the track that everyone associates with the band, the track that thanks to the magnificence of its nature endures over time without losing a hint of its relevance. ‘Insomnia’ is the second single to be released by Faithless and reached #27 on the UK Dance Single Chart when it was released in 1995. It is another of the pearls from the album ‘Reverence‘. ‘Insomnia’ would forever place the Faithless name in music history and would itself embody a shift in the musical paradigm. The track features Maxi Jazz rapping, giving voice to an insomniac, a nighttime setting that many identify with, especially partygoers. The intricate narrative, the almost scenic variations in melody and the dramatic piano chords are some of the elements that shine through in this track.

This was the band’s third single to be released and like its predecessors it did very well in the UK Single Chart, reaching number 34. ‘Don’t Leave’ received a remix version which was included on the soundtrack to the 1997 film ‘A Life Less Ordinary‘. This track is also part of the band’s debut album but is in every way quite different to the ones mentioned above. ‘Don’t Leave’ is a downtempo ballad full of soul and romance. For the more formal critics, it is undoubtedly a less disruptive track than the rest of the album, easier on the more commercial palates but whose beauty deserves to be highlighted. It is a love song with vocals by Jamie Catto and back vocals from Pauline Taylor and Dido.

God Is a DJ

We move forward a little in time and move on to Faithless’ second studio album, ‘Sunday 8PM‘. On this album, we find one of the band’s most iconic singles and an all-time favourite: ‘God Is a DJ’. Released in 1998, the single reached #6 in the UK and topped the US Billboard Hot Dance Club Party Chart. The sound of this track immediately takes you on a journey back in time to the late 90s. Its trance-disco flavour is extremely catchy and dangerously hypnotic, enveloping you in surreal magic. ‘This is my church’ preaches Maxi Jazz, wowing all who listen to this track with almost divine authority. The organ lines are the guidelines to follow.

One Step Too Far (feat. Dido)

We continue to move forward to Faithless’ third album, ‘Outrospective‘, released in 2001, where we find ‘One Step Too Far‘ featuring Dido. It’s a soft dance track that unfurls around the silky vocals of Rollo’s sister and features an extremely melodic and sparkling melody, navigating between melancholy and uplifting notes. Inviting introspection, the tight dance beats turn it into a dreamy tune, sprinkled with the indispensable rap from Maxi. ‘One Step Too Far’ has a nostalgic magic that is hard to find, quickly staying in your ear and mind.

From the same album, we highlight ‘We Come 1‘. Released as a single two weeks before the release of ‘Outrospective’, the single shone in the charts, being one of the best performing tracks in the Faithless charts ever. As the title suggests, it’s a track about togetherness, about the power of people coming together, about how people can unify into one entity when they cooperate. The track displays Maxi Jazz’s spoken word, a humanitarian portrait wrapped in high-quality musical production. The intensity of the melody translates perfectly to the mood and feeling it employs, revealing an above-average finesse, especially for the time it was produced.

Later, in 2004, on the album ‘No Roots’ we find ‘Mass Destruction‘. Faithless were guerrilla fighters, defenders of causes, using their music as their weapons. This single is a strong statement against misinformation, abuse of power and unbridled greed that ends up killing as many as weapons of war. This trip-hop pearl is a treat for lovers of warm and engaging rhythms. If the soundscape seems relaxed and fluid, the message is heavy and punchy, having aroused particular interest among listeners in the United States. It’s another milestone in Faithless’ career that has also been well-marked in the charts.

These are some of Faithless’ greatest hits that join a few others in a playlist made especially to remember the legacy of Faithless and Maxi Jazz: