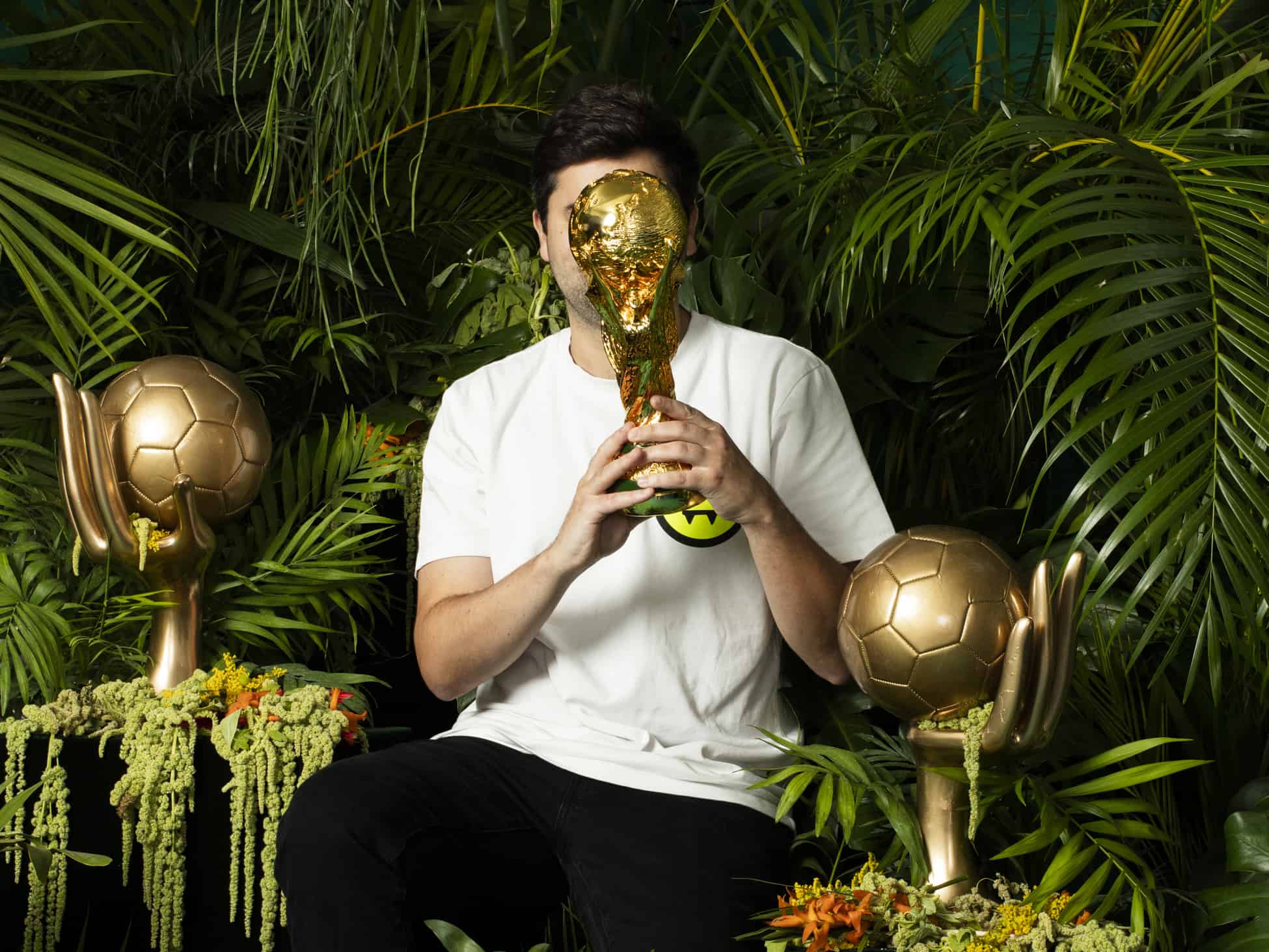 BLVD. gets the honor of debuting his second album, ‘Globo’.  The album is jam-packed with sonic goodness spanning all types of genres and hints of influences from all over.

Inspired by his love for the game of soccer and designed to be blared loudly throughout the World Cup, the album features tracks with global influences to represent BLVD. ‘Globo‘ is a sonic journey full of dancefloor-friendly and pop-oriented tunes to rock on the field and off. The album starts off strong with the Latin, booty-shaking ‘Barra Barra’ with El Tuox and progresses to encompass tracks like the Afro-Caribbean-inspired ‘Feel The Love’ for easy listening, to the upbeat melodies of ‘Take It Home’ with Hadar Adora and ‘House Divided,’ featuring Otis Kane & Kiddo A.I., and the inspiring notes of ‘Giants’ with Marquise Fair. Fans can look forward to hearing all songs from the album throughout the entire World Cup tournament between Nov 20 and Dec 18. It also features some of today’s hottest artists, such as Guaynna, R. City, Dylan Fuentes, & many more.

Regarding the release, BLVD. states, “The World Cup is something that happens once every four years, and there hasn’t really been a ‘World Cup’ album made by an artist before, so I decided to take on the grand challenge of creating one. It was an unbelievably difficult project, yet extremely fulfilling and emotional. I am blessed and grateful to have worked with so much talent from around the world to give the project what it deserves. The album has vast influences from different regions such as Latin America, North America, the Middle East, Africa, Europe, & Asia.”

Click here to listen to the entirety of Globo.