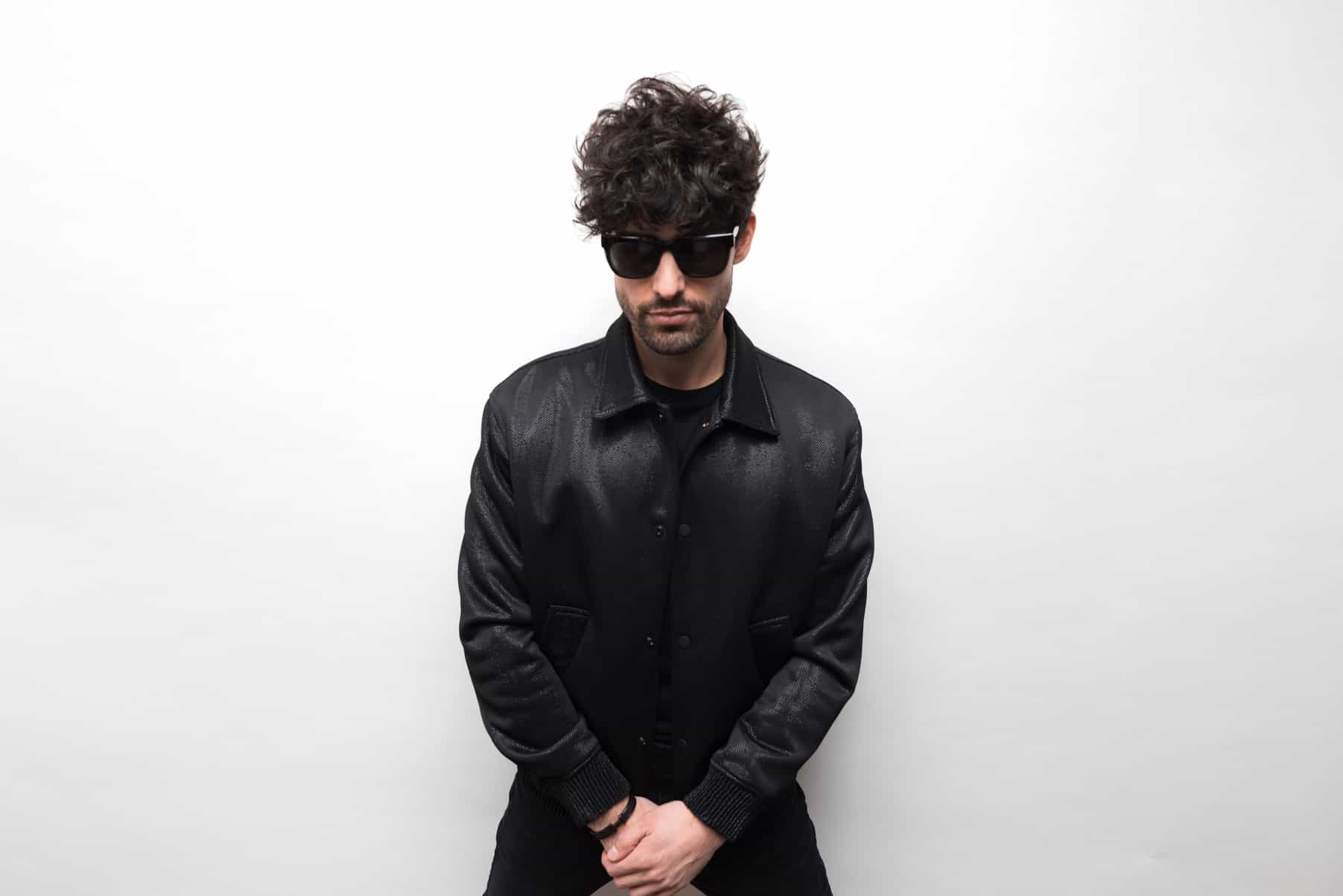 As the saying goes about New York City, “if you can make it there, you can make it anywhere,” and BRUN0 has certainly conquered the largest clubs and stages across his hometown. With residencies and opening slots constantly on the producer’s calendar, he has plenty of first-hand knowledge of what fans and clubgoers are looking for in dance music.

While the New York producer has a catalog of hits out in the world, he has been relatively quiet in recent years, with his last single, Make A Move, dropping at the end of 2020.  With more time spent turning up the dance floor in recent weeks, including a brand new residency at New York’s Nebula, fans will finally be treated to some new music from BRUN0.  With the upcoming release of his new single, In The Air, BRUN0 has prepared a club-ready single that is sure to get the crowd moving any night of the week, at any club in the city.

The single opens up with a deeply filtered vocal calling for club-goers to, “throw your hands up in the air,” before building up to reveal a dancy synth pattern that feels reminiscent of the iconic riff from Daft Punk’s One More Time.  With the vocal continuing to provide feel-good party energy, the track further builds, complete with “whoo whoos” to help solidify the vibe.  When the drop comes in, the dance floor shifts, as the build-up of the intro flips into a hard-hitting house production.  The groovy bass line and pounding kick drum drive the track forward while the vocals continue to punch through providing just enough familiarity to make the whole track function as one.

With the combined vibes and contrast within the song, as well as the more retro style synths of the intro vs. the hard-hitting house vibe of the drop, BRUN0 has created a track that should satisfy the widely diverse crowds that New York City clubs often draw.