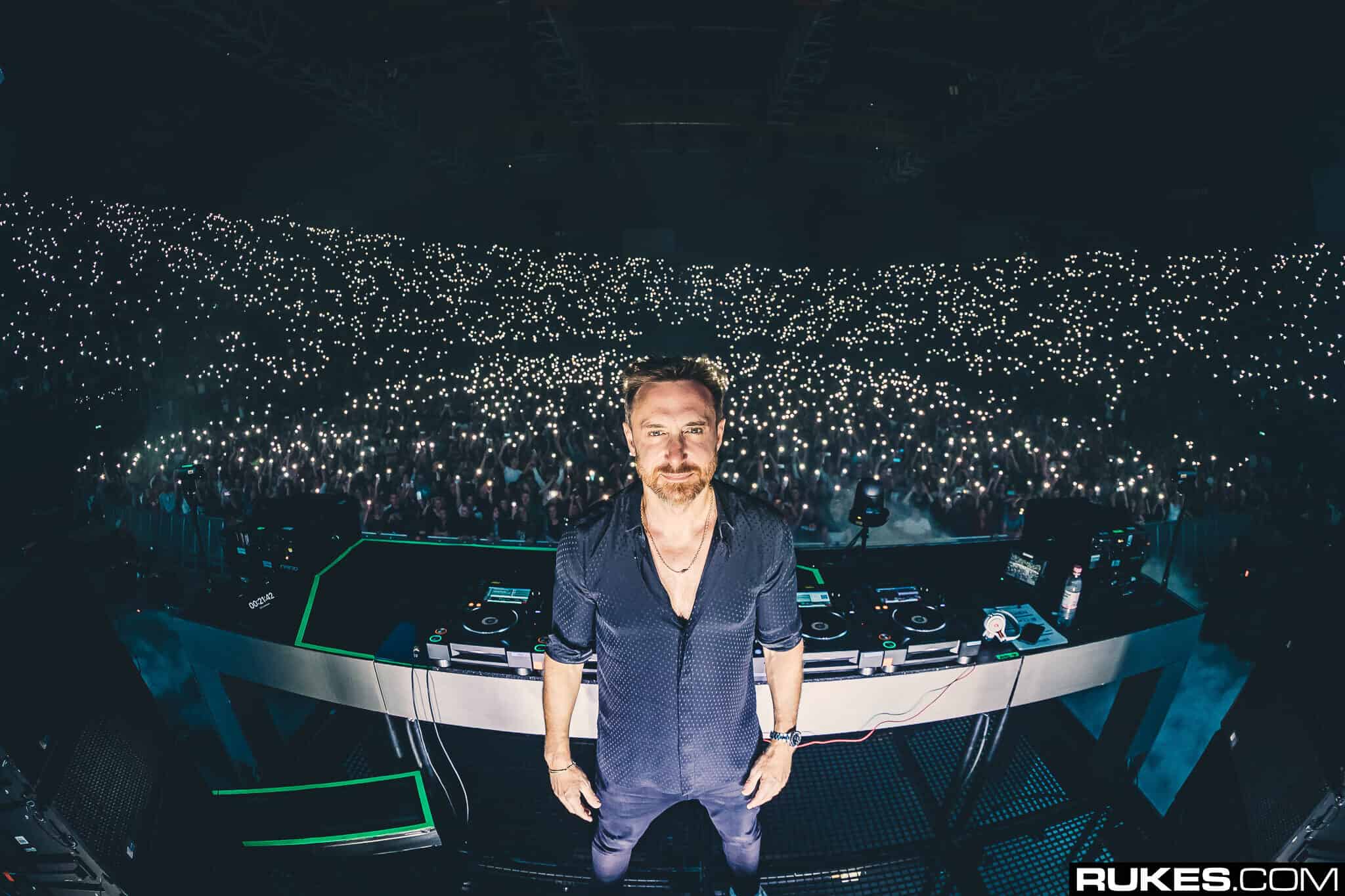 After bringing them out on stage during one of the many weeks of the Future Rave residency at Hï Ibiza, David Guetta now officially unveils his take on Meduza‘s hit ‘Bad Memories,’ which also features James Carter, Elley Duhé and FAST BOY.

Racking up well over 90 million streams and counting, plus gaining numerous chart placements including #24 on the Shazam Global chart and even an award nomination at the UK Video & Music Awards for Best International Video Group, it’s safe to say that Meduza created gold with their latest in a long line of hits with ‘Bad Memories.’ With the addition of James Carter, Elley Duhé and FAST BOY’s rising talents, it has fast become a fan favourite and now David Guetta introduces his own energetic take on it.

Following on from remixes presented by Felix Jaehn, Korolova, Tita Lau and Andrea Oliva, it’s now David Guetta’s turn to blow expectations out of the water, in his true style.

“I’m mind blown that David did a remix for us! What do you think?” – James Carter

Not dropping the ball on the infectious energy in the original, David Guetta once again brings this anthem to the clubs with his signature stabbing synths and daring soundscape. Mixing the massive energy of his commercial hits with the relentless euphoria and fist-pumping momentum of his Future Rave side, the different sides to a David Guetta production collide masterfully, creating what is one of the boldest takes on this hit yet.

You certainly won’t get any ‘Bad Memories’ from listening to this hot new remix, so be sure to stream it here.