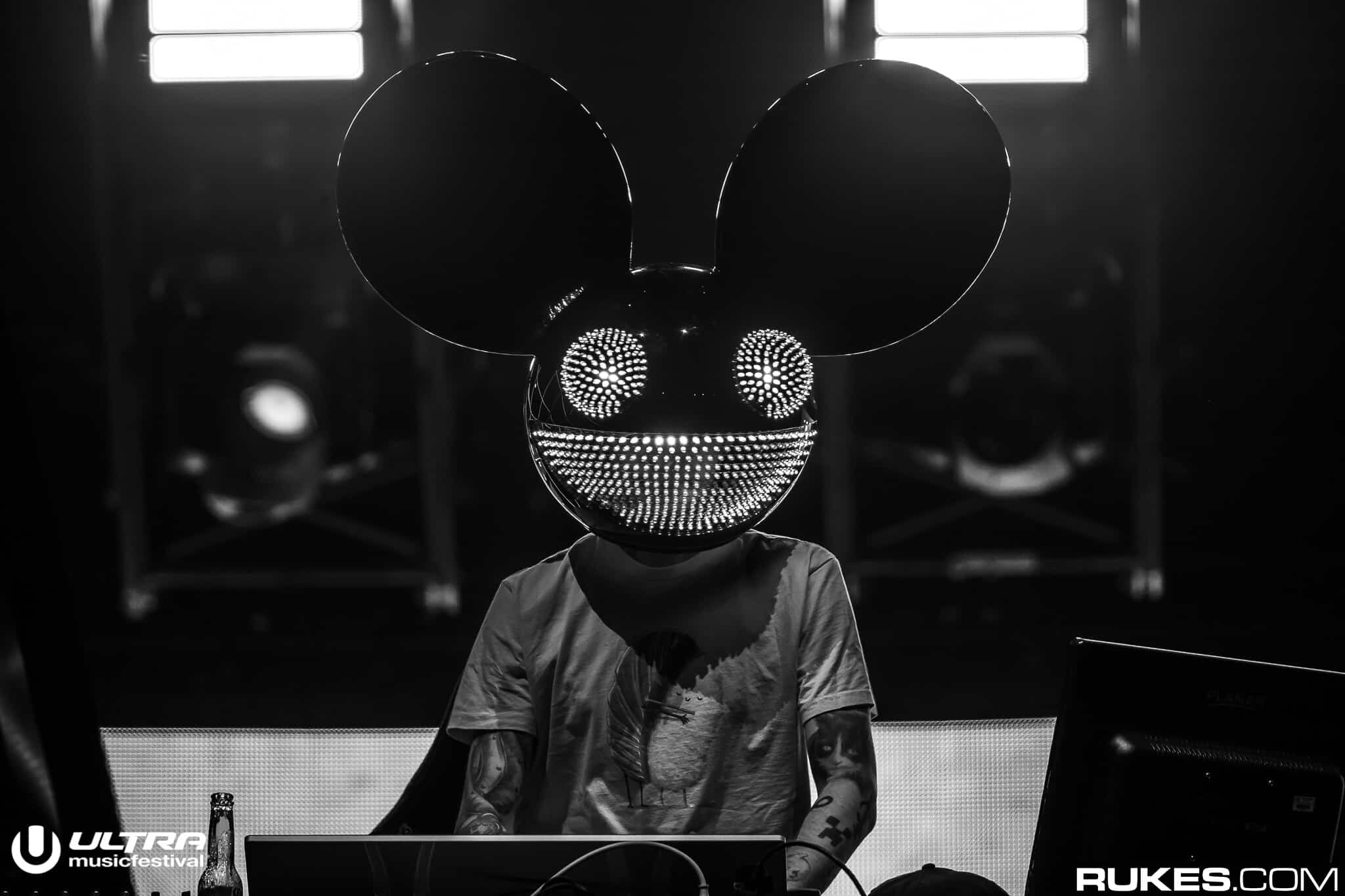 Fans of deadmau5, and even non-fans, know that his “mau5head” stage helmet is more than just a stage prop, but has become a global icon that has defined his presence in the music and cultural conversation as well as added a bit of consternation for a certain cartoon mouse.  Taking to Instagram this week, the producer shared an x-ray of his spine with the caption, “Wear a mouse head” they said. “It’ll be fun!” They said.”

While the initial post obviously caused some concern among fans, the producer quickly added an update for fans on the situation, citing the issue to be more likely from sleeping or slouching behind the computer.  He lays out pretty bluntly in the follow-up post:

Just to be clear, since the idiots at @mixmag decided to have a field day with it…. my neck is messed up from probably sleeping like an idiot, or slouching behind a computer. I doubt wearing a mouse head has much to do with it. I just posted a lolsy quote with it. My neck is fine ish, I just need to straighten my shit up. it’s all good. Just sore. RELAX! we good. 🙂 excited for the show this weekend!!!!!!

While that may be good news to hear ahead of the massive Kx5 show in Los Angeles this weekend, Deadmau5 did expand upon the situation and his career while sitting down with KTLA ahead of the show at the LA Coliseum.  While on the air, he explained that he would be seeing his chiropractor and working to assess the situation and alleviate any pain he may be feeling around his spine.  Despite the good news, it was just last year on Reddit that Deadmau5 discussed the project nearing its “musical sunset” and looking to retire the mau5head.  It appears that moment is not imminent quite yet and fans will get to enjoy the helmet for at least a few more years.