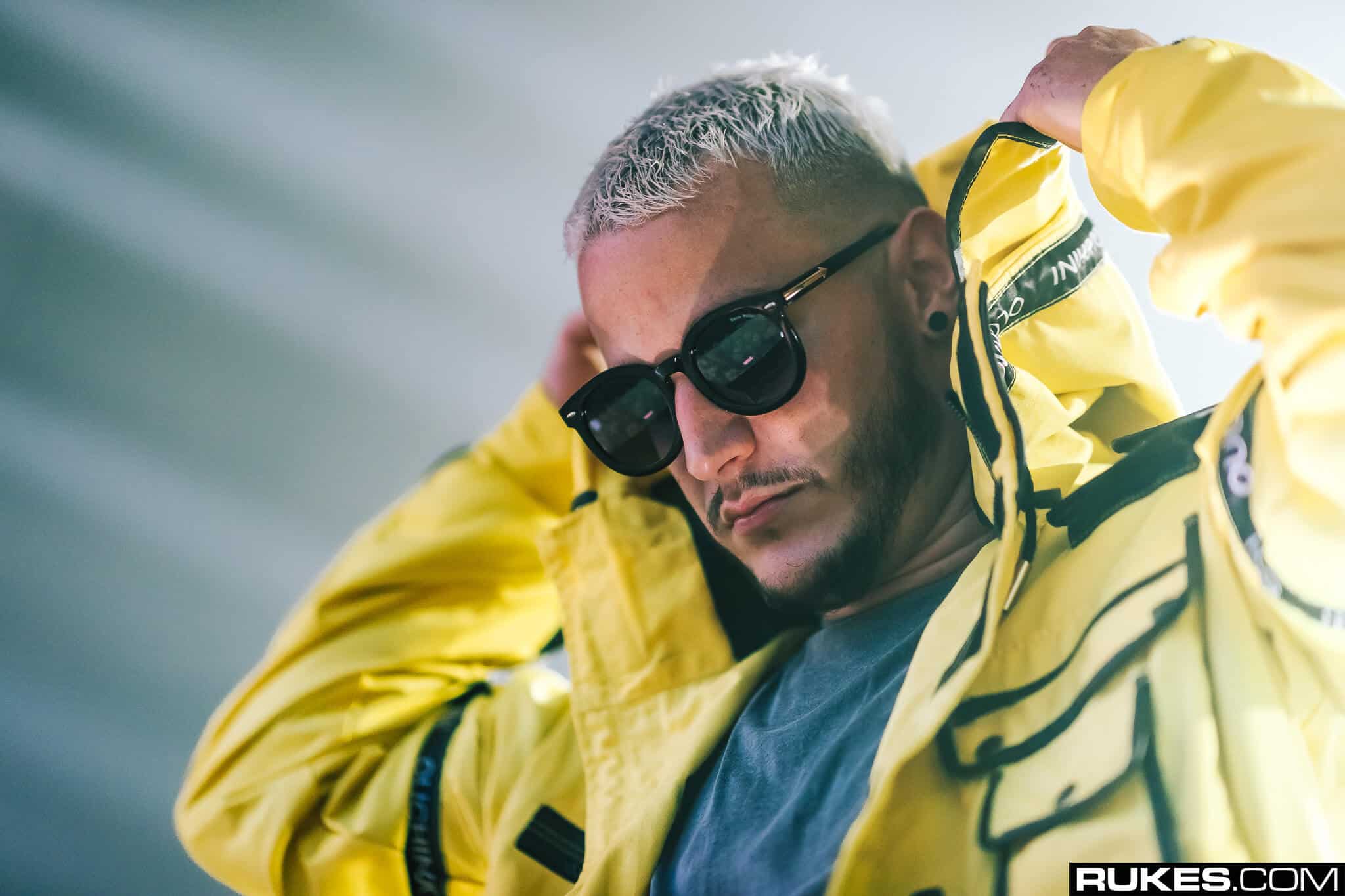 After ‘Magenta Riddim‘ comes the new single ‘Guddi Riddim‘ from the hands of DJ Snake, this time along with Wade. For this festival banger, they sample the Indian singing duo the Nooran Sisters.

Making the rounds at festivals across the globe as of late with all eyes on the official release, DJ Snake and Wade have finally given the people what they want as their Christmas gift to the music scene, ‘Guddi Riddim.’ First teased during DJ Snake’s EDC Orlando mainstage set and also during his India tour, fans can now bump this out through their speakers in the comfort of their own homes.

A post shared by W A D E (@wademusik)

Already racking up millions of plays and views across TikTok earlier this month, there’s no wonder as to why people can’t get enough of this. With the Nooran Sisters hypnotic vocals chanting in Hindi and Punjabi setting the tone for the single, the energetic and explosive soundscape that we all know from Snake is as dominating as ever. With Wade’s Spanish flavour also adding extra spice to the mix, multiple cultures come together to culminate in a true DJ Snake and Wade banger.

This heater will be keeping us warm during this festive season. Be sure to put this one on your party playlists and stream it on all platforms here.