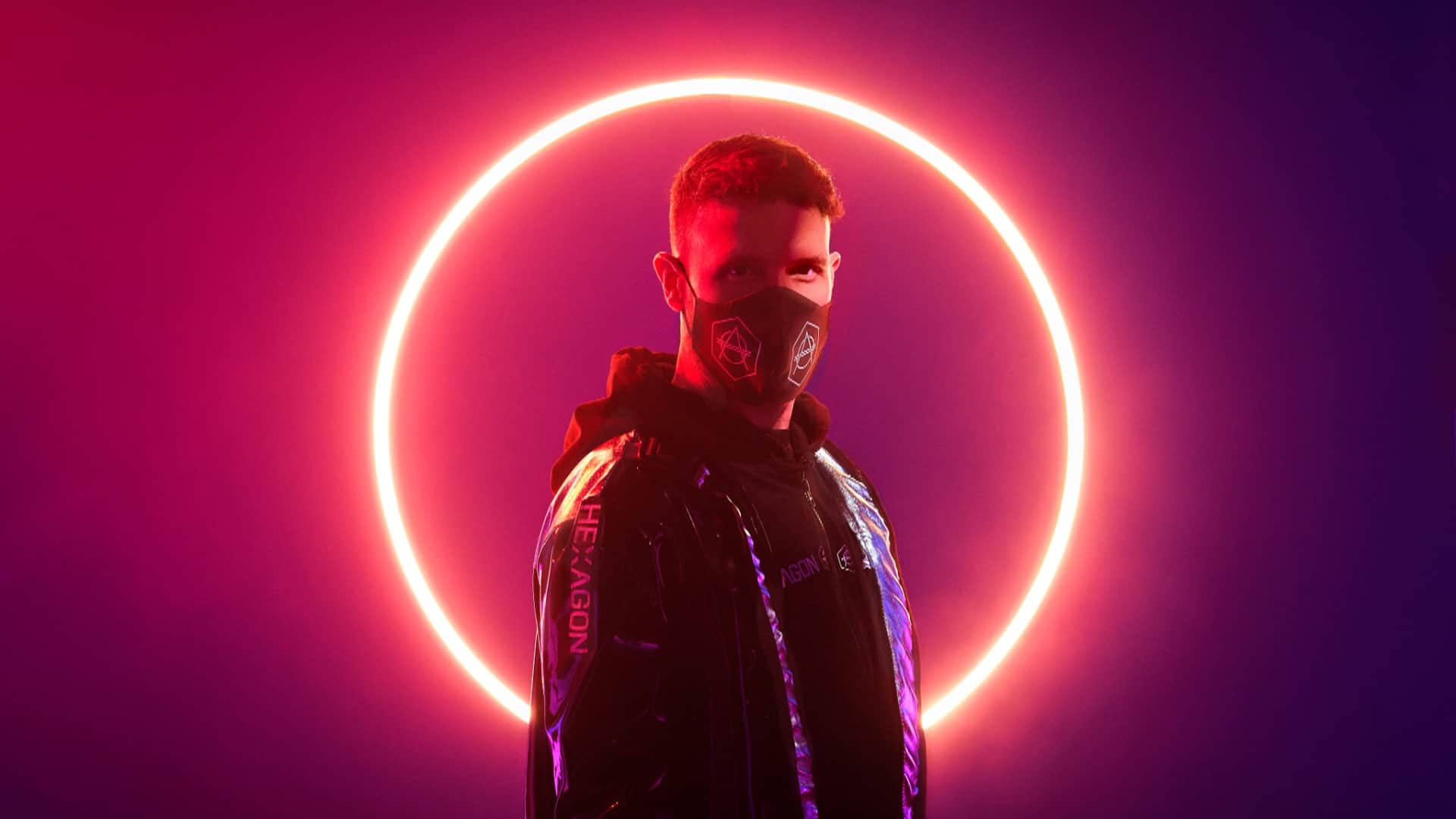 It’s been a little while since Dutch mastermind and Future House’s pioneer Don Diablo brought to the world a track from his Camp Kubrick concept alongside singer-songwriter Denzel Chain. Leading into a more 80s aesthetic and soundscape, the duo have had stellar releases the likes of ‘Falling For You’ and ‘Johnny’s Online’, the most recent being ‘FORΞVΞR’, the opening track from Diablo’s latest album. Now Camp Kubrick have reunited for a brand new release ‘Different Kind Of Lonely’.

Releasing on Diablo’s own label of Hexagon, ‘Different Kind Of Lonely’ presents atmospheric elements, with delicate notes and beats coinciding with Denzel Chain’s dazzling vocal abilities. With dark and emotive lyricism, ‘Different Kind Of Lonely’ discusses, as you can guess, loneliness, anxieties, and somewhat hope. Connecting with the zeitgeist, the song contains heavy and sublime synths, a more commercial sound that’s taking over the radiowaves as of late.

‘Different Kind Of Lonely’ by Camp Kubrick is out now and the release is accompanied by an official lyric video that plays into the tracks and duo’s 80s aesthetic, you can watch that on YouTube via the link here. Check out the song for yourself on Spotify below or on your streaming platform of choice here, make sure to let us know what you think.