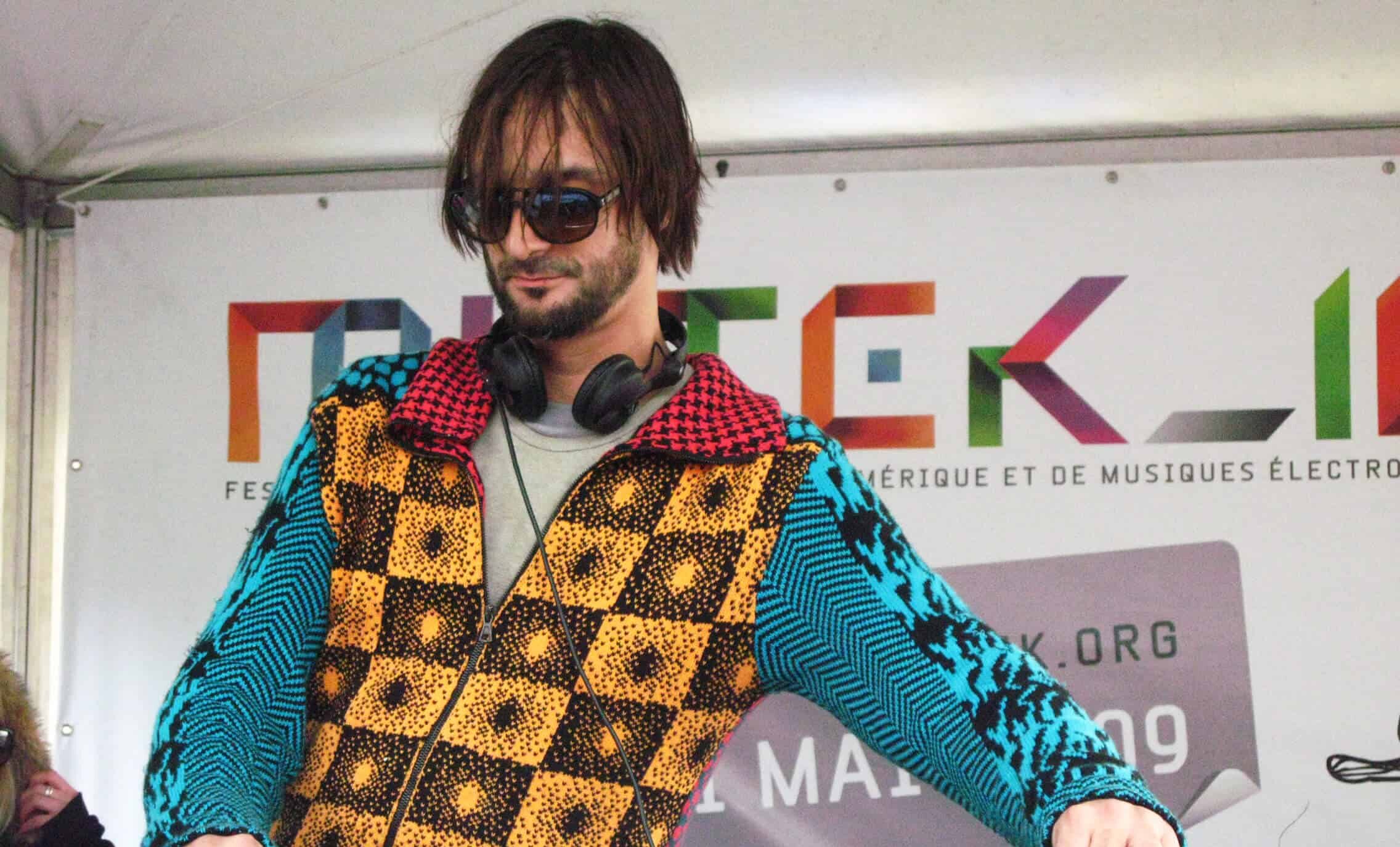 Any 20 year relationship is an impressive milestone, having a strong one between a club and a DJ may be even more incredible considering all the nuances and shifting elements that embody the dance scene.  For the iconic London club fabric and Chilean-born German DJ, Ricardo Villalobos, it is a great reason to throw a 24-hour party.

Set to take place February 11th, 2023, the massive party is part of an ongoing series titled Contiunum that will take place throughout the year and will offer fans a full day and nights worth of music for each event.  The celebration for Ricardo Villalobos will of course feature an extended set himself, as well as other performers Maher Daniel, O.BEE & Tomas Station, Paslea, and Sonja Moonear with more yet to be announced.  In a lengthy Instagram post, fabric discussed the long relationship with Villalobos and the excitement and uncertainty that comes with his every performance:

In November 2002, we booked Ricardo for the first time. Craig Richards was a weekly resident and invited Ricardo to play a night. He played for 2.5 hours – the one and only time he played what we might deem a ‘short’ set. We didn’t quite know what to expect when he first turned up to play. And perhaps that’s still true today. A Ricardo set at the club, even 20 years on, will always surprise us.

The post continues to describe how the relationship evolved and of course the excitement of celebrating 20 years together.  It wraps up with a worthy tribute to the DJ as follows:

To dance music fans Ricardo is an illusive, legendary artist. To fellow producers and DJs he is often cited as a core inspiration. To fabric, he is all of those things and more – family, friend, resident, sonic anarchist and one of our musical figureheads.

With this incredible marathon of music less than two months, there is no time like the present to grab tickets,  Head over to the fabric website now and secure your spot for 24 hours of incredible music.

A 24+ Hour Continuum, an all-encompassing celebration of Villalobos and all he has given us over the years.