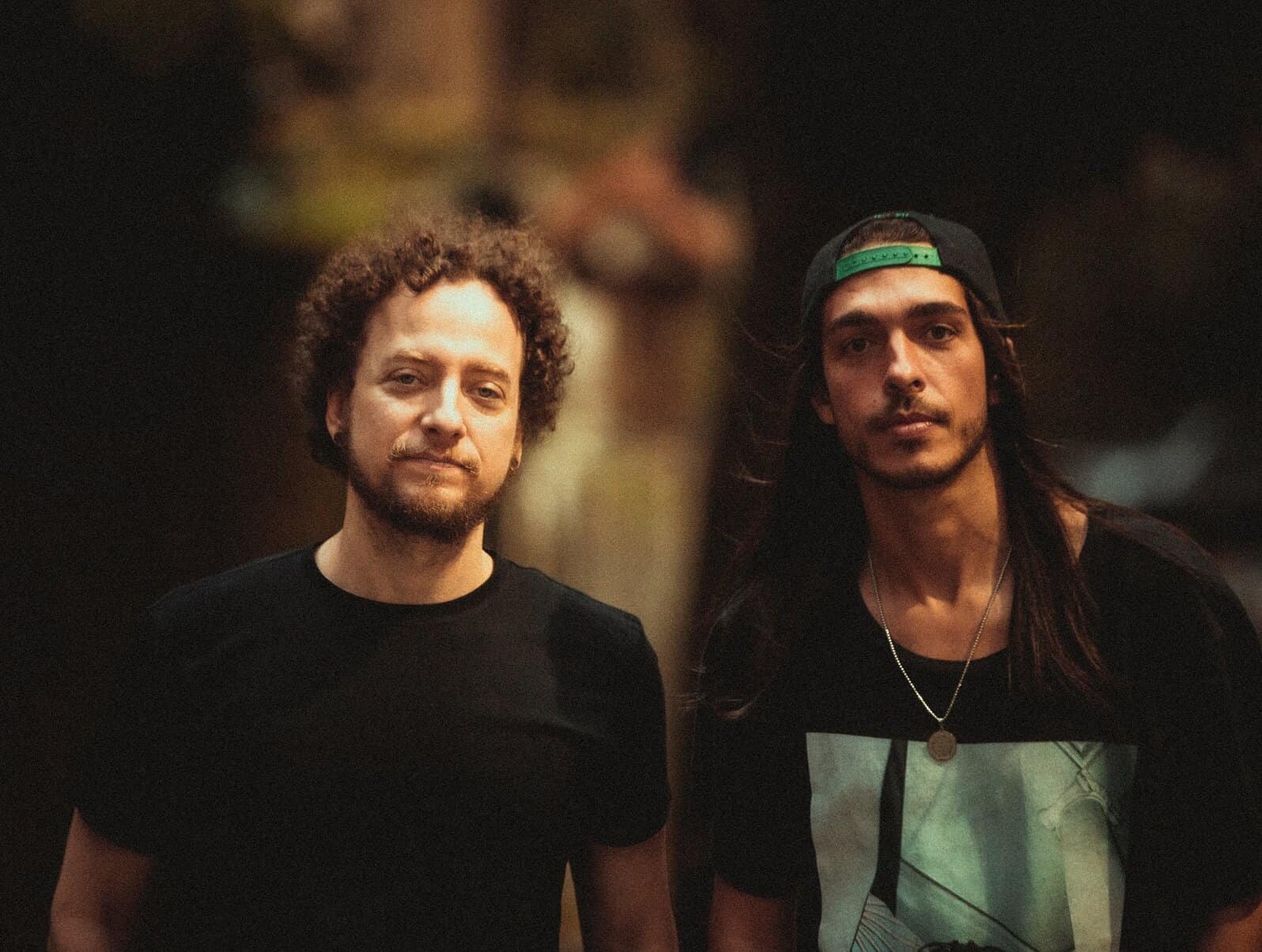 Felguk & INGEK are climbing on the Beatport Mainstage chart with the massive new single ‘Nothing But Love’: Listen

Joining forces for a brand new dance floor anthem are Brazilian producers Felguk and INGEK who combine forces on their new single, Nothing But Love, a danceable blast of energy. Released via Future House Music, the single is sure to be a staple of live sets for both the two collaborators as well as many others for years to come. Already rising on the Mainstage Beatport Chart, the duo are dominating with the upbeat anthem moving into the new year.

Opening up with the massive vocal refrain of, “I got nothing but love for you,” blasting out the speakers, the track wastes no time in delivering on its pounding percussion, thumping bass, and hypnotic leads and synths.  It is clear from the start that Felguk and INGEK came together with one goal in mind, to get masses of people dancing and moving, and with their combined years of successful releases and massive performances, they know full well what fans around the world want to hear when they pour into clubs or sweat it out at festivals around the world.  As the track builds, the synths and leads ebb and flow, allowing for moments of mild peace for fans to catch their breath before the full power of the production returns and even from home, it is nearly impossible to not envision massive lights and flames from the giant stage when it hits.

Obviously, fans around the world will have come to expect nothing less from the two Brazilian producers, and between the beat and the infectious refrain of the vocals, they deliver on every level.  While the festival season is still a few months away, fans and fellow producers around the globe will no doubt be adding this one to their playlists as it has all the elements of a classic built into it.  Be sure to check out the single below or wherever you stream music and give back some of the love which Felguk and INGEK injected into their latest anthem!