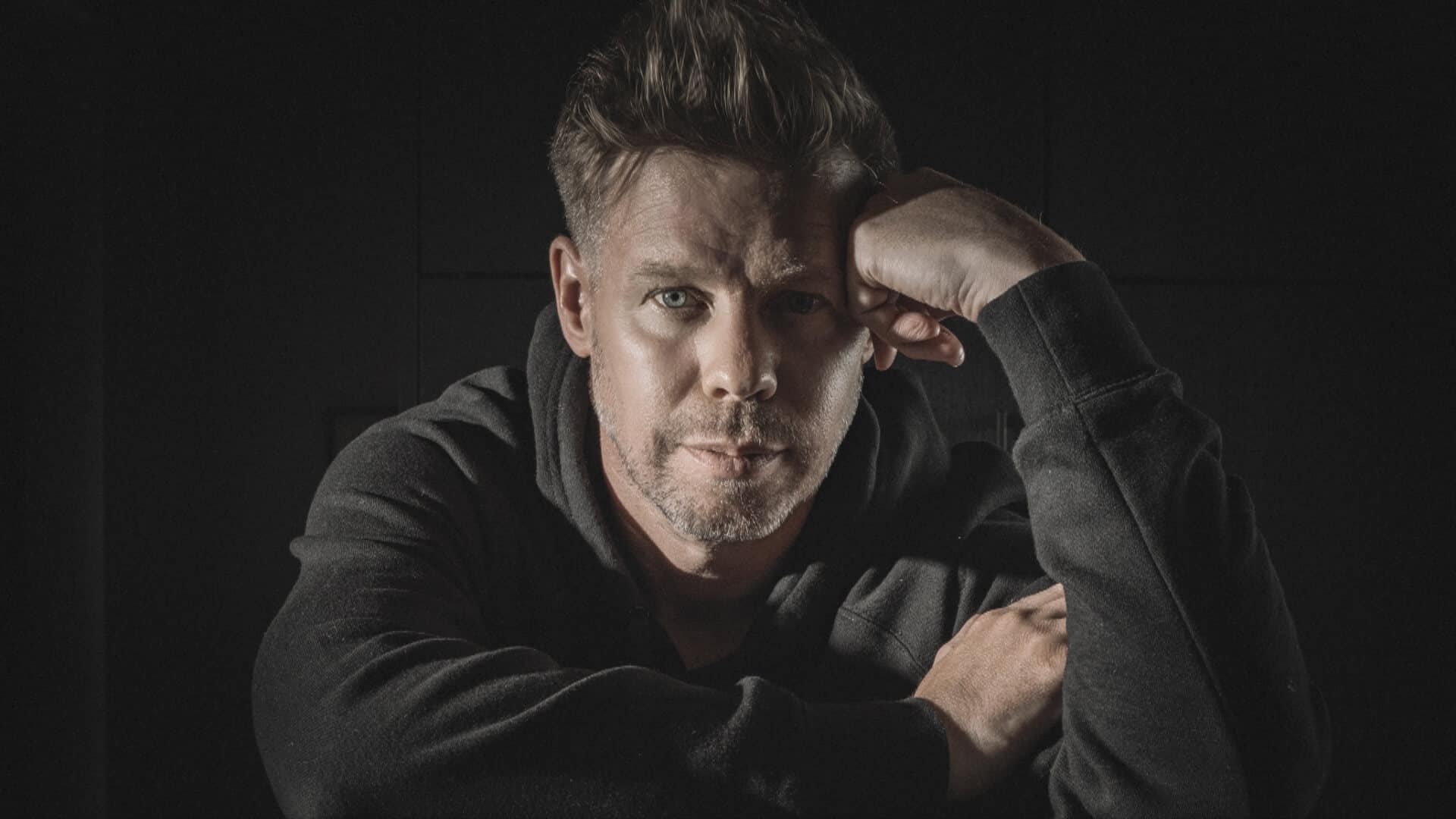 Ferry Corsten brings back to life his 1995 remix of William Orbit‘s ‘Adagio For Strings,’ this time with influences from the modern era and his System F alias, out now via Flashover Recordings.

Dutch producer/DJ Ferry Corsten is back with a new System F release this year as he brings ‘Adagio For Strings’ to 2022, a record that has caught the attention of many during his recent ‘What The F’ tour stops. Fans of the trance producer have been eagerly waiting for the record to drop, and now they have their wish become a reality as Ferry Corsten gifts them a journey through memory lane.

The System F version of the track starts off with a heavy kick and sub that keeps the percussion on tempo, as well as elements of the classic and well-recognized melody. Breath-taking synths take over during the breakdown, highlighting the beautiful elegance of the powerful melody that will bring you to a state of transcendence. The track then begins to crescendo into the build-up, until finally all energy is released in a massive drop filled with classical trance elements that stay true to the System F sound.

“It was never my intention to release this, as I created it solely for my #SystemF show. But SO many of you have been requesting me over the years to bring it out on @spotify that you all left me no choice. Here it is: Adagio For Strings, by System F! 🔥” Ferry Corsten on Instagram

Be sure to check out Ferry Corsten’s System F remix of ‘Adagio For Strings’ on Spotify!