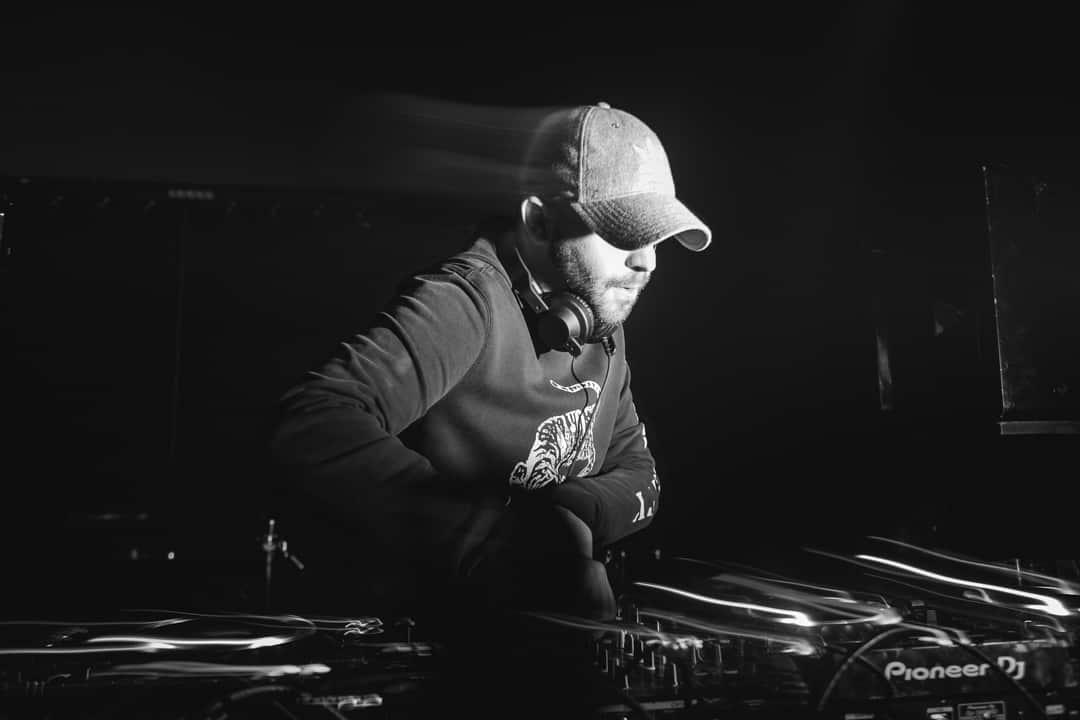 Fluencee showcases his own voice on new single ‘Like An Envelope’: Listen

The world of producers is one that often prefers to let their work with synthesizers, bass lines, and hard-hitting percussion do the talking for them as they hope to create the soundtrack of the dance floor for electronic music fans everywhere.  With his latest release, Fluencee is looking to expand his own toolbox of sounds by adding his own voice to a track for the first time in his career.

With his latest single, Like An Envelope out now, fans everywhere get to hear the producer’s voice in the music for the first time as he delivers a tech house anthem fit for clubs around the world.  Coming off his incredible EP, Frozen In Bliss, which hit streaming services over the summer, the producer continues to expand and excite his listeners with his latest offering.  Like An Envelope opens with a driving set of percussion and bass before Fluencee takes the mic for the first time, delivering a robotic and hypnotizing refrain of, “lick it like an envelope and stick it in a box,” providing a solid tagline to the gritty production.

The ringing of an alarm clock perfectly cuts through the first drop, fitting the late-night, or early-morning vibes that the track perfectly portrays.

“‘Like An Envelope’ is the first track I’ve ever produced with my own vocals on it. I hope this raunchy hook soundtracks your night from the festival all the way back to the bedroom—and again in the morning!”

As Fluencee continues to lay his vocal throughout the single, the production grows, hitting listeners with a solid wall of bass and synths as the grows into a pounding anthem.  While it wouldn’t sound out of place blasting through the speakers of a main-stage festival set, the vibe, and energy of the track and vocals feels more fitting in the underground clubs and communities that helped propel dance music to its current heights.