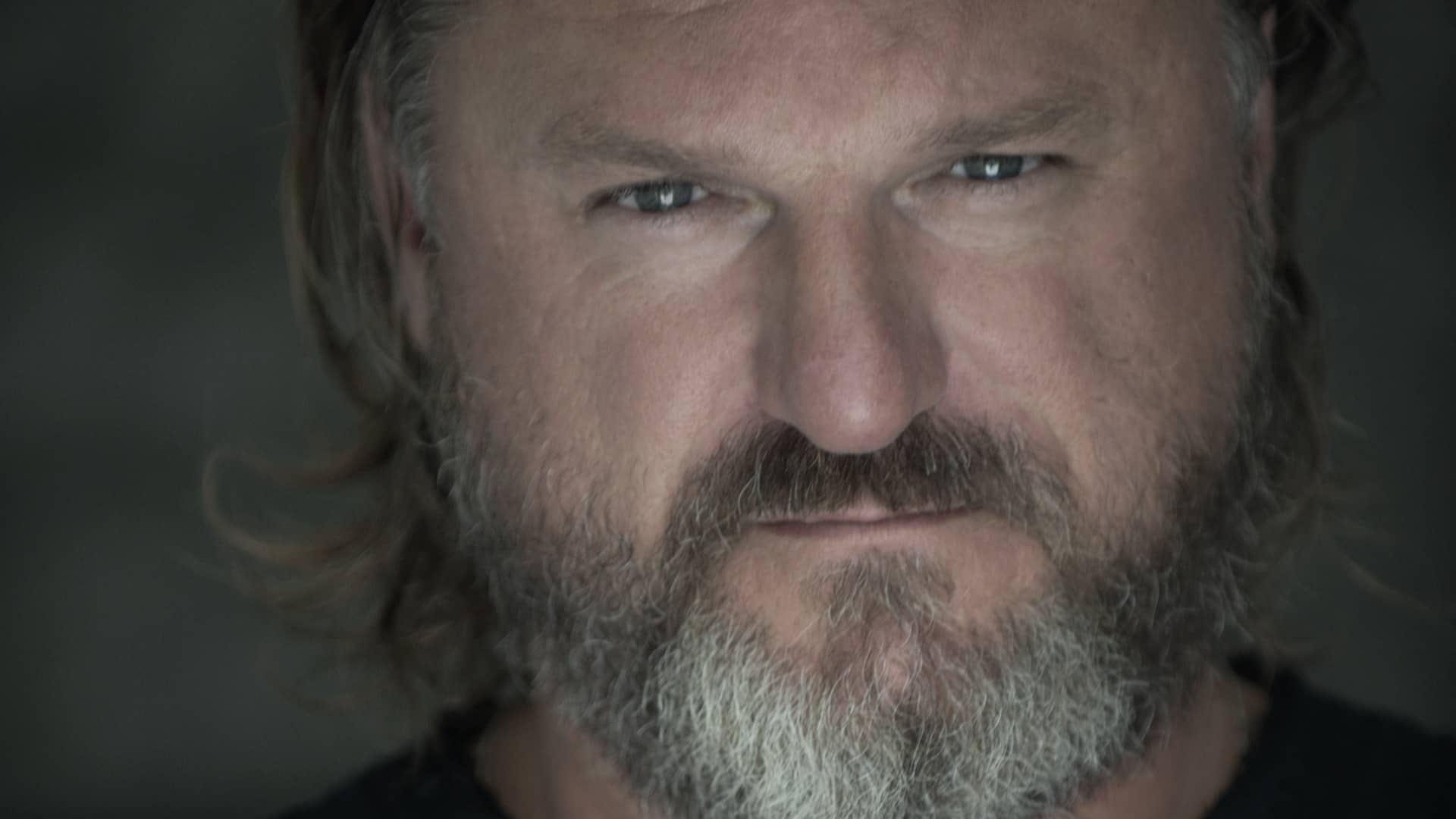 At the start of 2022, it was to no one’s surprise that the return of the Swedish House Mafia with new music and a full world tour would dominate many of the headlines in the dance music community.  What the world did not expect was a massive Boiler Room set from Fred Again which would propel him to the forefront of the music scene and be followed up by a massive single with Swedish House Mafia and Future.

The release brought together the producers at peak moments in both careers and even led to an incredible b2b performance at a New York City pop-up to celebrate the release and showcase the mutual respect shared between the parties.  For the original version of Turn On The Lights again…, Future’s distinct voice opens the track before revealing an uptempo house beat to drive the single forward before the single expands into its full form, showcasing the best of Fred Again and Swedish House Mafia’s talents.  Now the single has received a new remix from the Bosnian-German producer and DJ, Solomun.  While the overall energy and vocal shouts from Future remain central to the single, he opts to take the track in his own direction, flipping the composition on its head, leaving the rapper as more of a secondary feature to the music.

Beginning with pulsing digital sounds and a pounding kick drum, Solomun quickly cleans things up, offering fans that steady pulse and hi-hat, with a slow-building arpeggio in the background, evolving and growing for over a minute before Future’s voice makes its first appearance on the single.  From here, the new version continues to drive forward, showcasing a bass-heavy pulse that resonates until giving way to a beautiful synth interlude in the middle, allowing fans to take a breath.  It’s around the four-minute mark that all hell breaks loose, as the music dips out, and a female voice states, “lights on,” and then Solomun returns with the full force of his production powers to close out the track.

Be sure to check out the Turn On The Lights Again… (Solomun Remix) out now on Beatport.