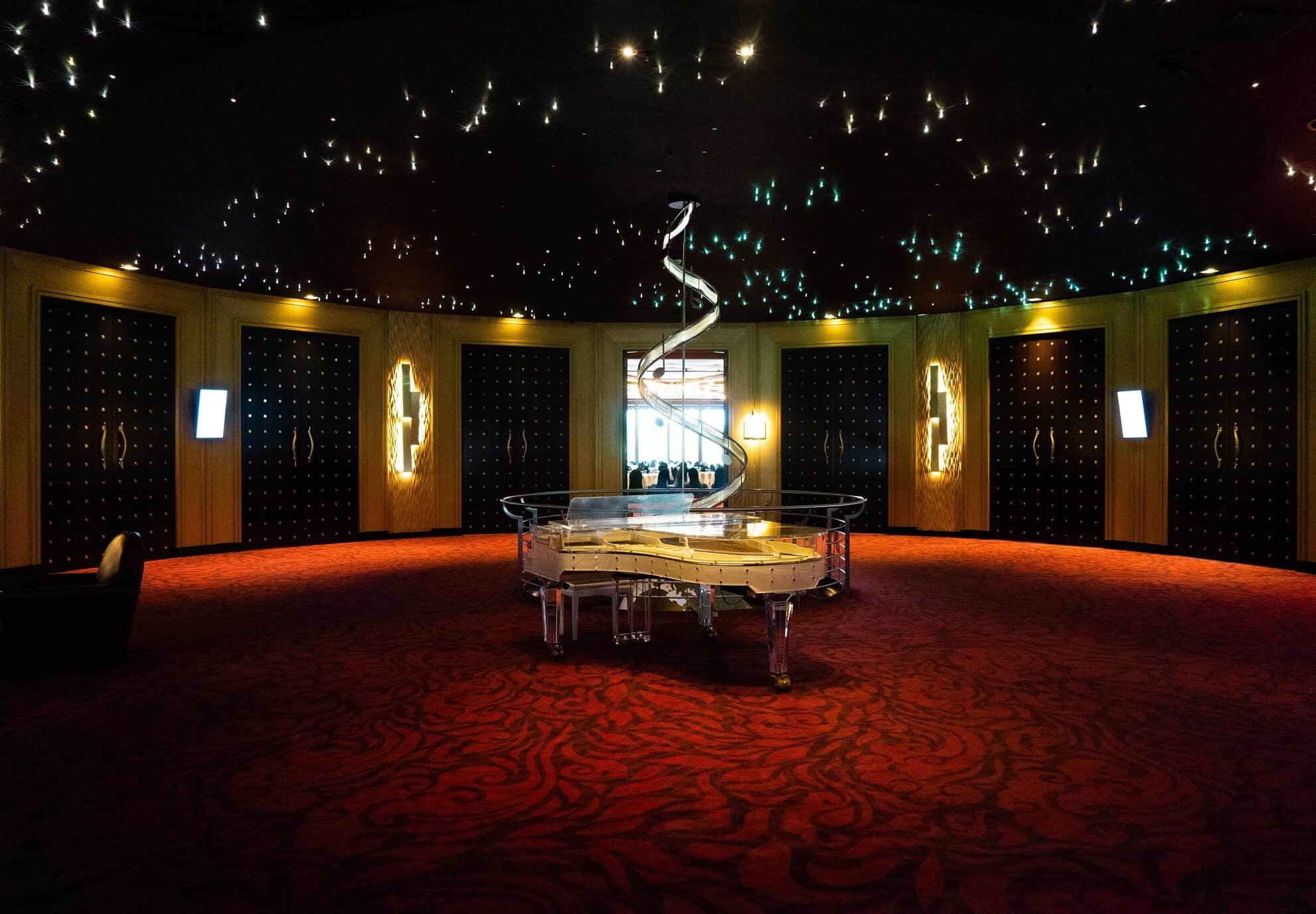 After two years of muted celebrations and virtual events due to wider world events, we are all ready to party like it’s – well, 2023 – this New Year. Nowhere is that being taken more seriously to heart than at the Hard Rock Casino in Vancouver. This iconic entertainment destination will be living up to its name, not just on New Year’s Eve, but across the entire festive season.

About the Hard Rock Casino

Since opening its doors in 2001, the Hard Rock Casino has built a reputation as one of the top nightspots in Vancouver. Over the past couple of years, casino players in Canada have been more likely to visit GO Canada to choose an online casino option for their real money gaming activities. But there is nothing quite like the atmosphere of a night out at a real casino. And at Hard Rock Vancouver, the slots, blackjack and poker are only a half the story.

This is one of the foremost venues for live music, so there is plenty more to keep you entertained if you blow your entire bankroll at the blackjack table, especially over the festive season. Let’s take a closer look at what’s on the agenda.

Formed by Mike Henry in the late 90s, Funkdalicious brings a unique blend of groove, soul, urban beat and funk. The group has been a regular feature of the Vancouver live music scene ever since and has built up a significant local fanbase. Welcome Christmas with some funky vibes – they are on from 9:30 pm on the Asylum Sound Stage.

Get the party started early on New Year’s Eve-Eve with What’s Next. The ultimate party band they will be blasting out groove-heavy crowd pleasers from 9:30 till late. What’s Next are another great product of Vancouver’s local music scene. Their blend of male and female vocalists are incredibly versatile and are liable to spring anything and everything on you, from Beatles and Stones classics to the latest pop, indie and dance hits.

The Hard Rock Casino has two amazing New Year events going on at once. On the Asylum Sound Stage, revellers will be in the capable hands of Playlist. This group of seasoned musicians shares 120 years of experience, and plays all the latest hits as well as a repertoire of classics from every decade going back to the 60s. Admission is free, but if you want to grab a table, arrive early!

Alternatively, over in The Show Theatre, Colin Wiebe fronts an awesome tribute to The Guess Who, one of the most influential bands in Canadian rock history. Colin toured as lead singer with Andy Bachman for almost two decades so there is nobody better qualified to sing the songs and relive the story of this iconic band. Tickets are available from the venue and the doors close at 10 pm.