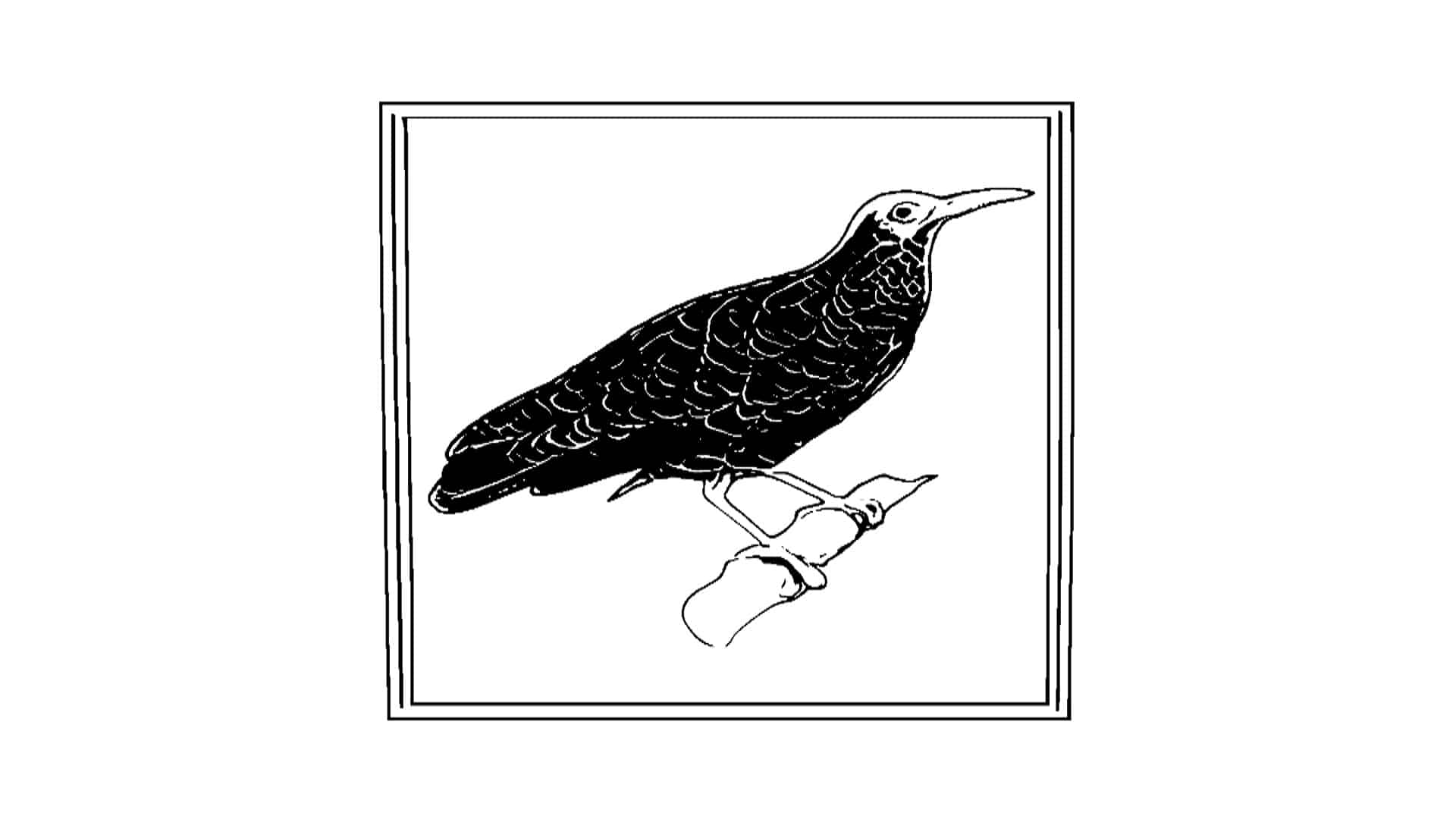 Having begun his production career at just 13 years of age, intermorph quickly began working on mixes for other artists and even started performing live by age 16. After moving from Madrid to Switzerland, he continued to hone his mix and production skills while working as a software engineer at CERN.

While there is joy in mixing other people’s compositions, intermorph eventually decided that he needed to evolve and find his own voice and create for himself.  Revealed through his artist manifesto, the Spanish producer looks to break through the boundaries of labels and genres, as well as overcome the increasingly polarized nature of opinions and thoughts which penetrate the world on a daily basis.  For inspiration, he utilizes AI technology to create images and further help push his own boundaries for thought and creativity.  Here he discusses his latest release, Birdcage:

“The track is called Birdcage and, as you can appreciate, the theme of the song is based on bird sketches drawn using artificial intelligence algorithms (StyleGAN). The song is basically a metaphor for the feeling that we artists often have, of being trapped in a cage during the creative process” as birds frequently experiment.

“The constant search to fit into a musical genre, use certain types of samples, or simply conform to a certain arrangement, contributes to the bird never being able to leave its cell. This is what I aim to address in this release, in which I combine several genres within electronic music while trying to maintain the purest essence of house. Fortunately, the bird manages to escape its prison and attain its long-awaited freedom; at least, this is what I try to capture with the melody at the end (minute 5:53).”

The single ebbs and flows, showcasing a variety of styles and emotions while never feeling disconnected or overwhelmed.  While the concept of drawing inspiration from AI-generated art may seem odd, and cold, intermorph shows that it is truly the opposite as he spreads his creative wings for his latest work. Make sure to follow intermorph on Instagram for latest activities and announcements.