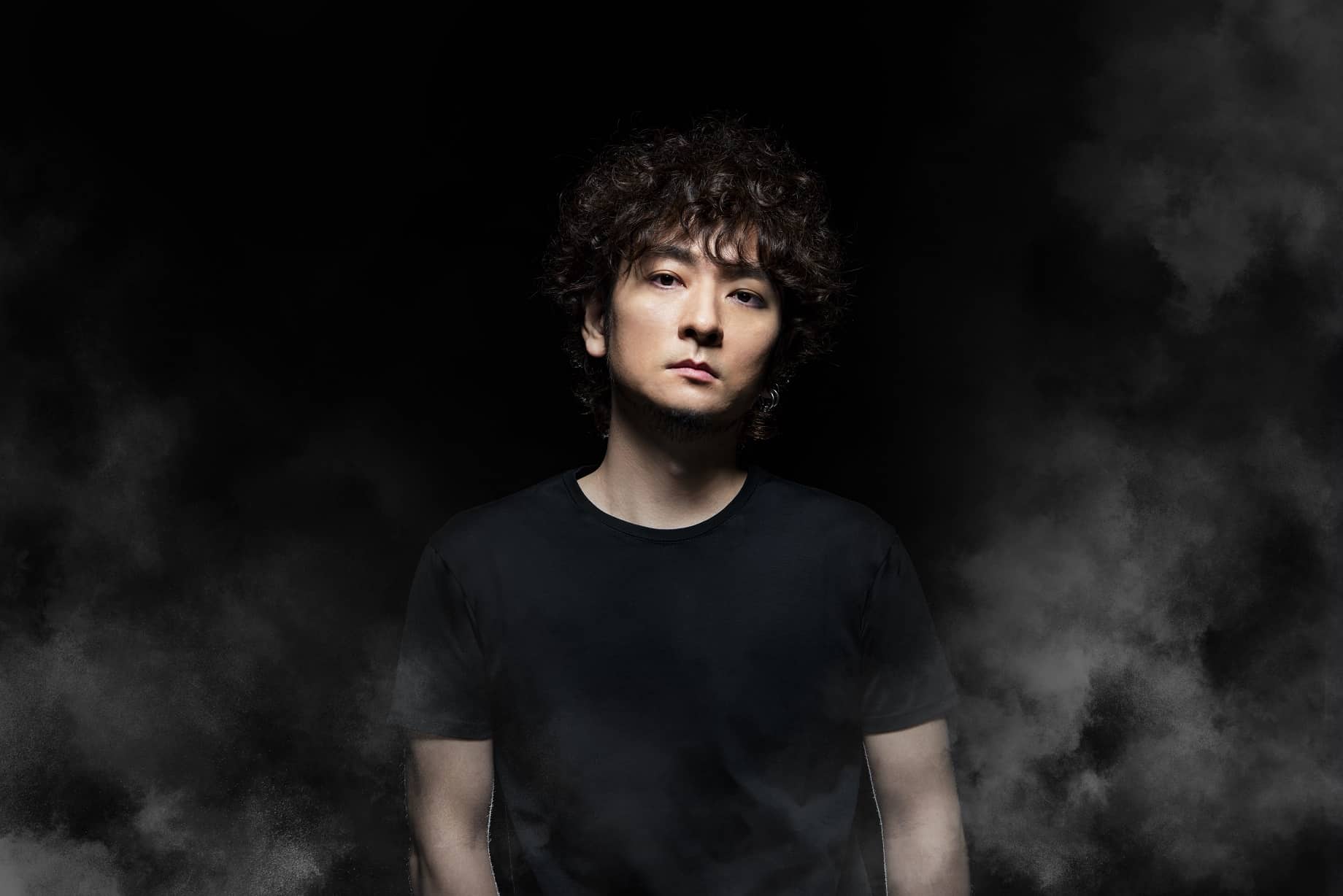 Japanese songwriter R.O.N is pushing the boundaries with his unique tracks [Artist Spotlight]

It’s not every day you hear of an internationally celebrated Japanese songwriter, singer, and music producer. However, R.O.N, one of the innately gifted talents, is changing this narrative with his unique, captivating, and thrilling sound. He stands out as one of the excellent songwriters among Japanese anime composers. Essentially, R.O.N is one of the few Asian creatives and music producers with unrivaled skills playing numerous other musical accompaniments. R.O.N is also a passionate content creator focusing on various genres thanks to his originality and eye for authentic content that thousands find easy to understand and that resonates with them.

R.O.N is the founder of the Stereo Dive Foundation (SDF), his musical brand. Under the SDF umbrella, R.O.N has released numerous hits, including “Fighting Man,” a song that he did for NEWS, a popular Johnny’s boys band group in Japan. “Fighting Man” came out as a unique track capturing the NEWS audience, and the track also charted 1st place on the Oricon chart, Japan’s most well-known music chart. R.O.N also boasts a cumulative total of the series, including books, that has exceeded 30 million copies for the TV anime That Time I Got Reincarnated as a Slime, in which Stereo Dive Foundation’s single “STORYSEEKER” had been the ending theme song.

R.O.N’s new release “SPARKLES” has also been selected as the theme song for That Time I Got Reincarnated as a Slime: Scarlet Bond, an upcoming anime movie, which will be released in 12 countries, including Japan, the United States, the United Kingdom, Australia, New Zealand, South Africa, Canada, France, Germany, South Korea, Taiwan, Hong Kong, Central, and South America. This is a significant milestone for the R.O.N, who aspires to dominate the scene.

“It’s not uncommon for listeners to find out that the wide variety of music they’ve enjoyed listening to was actually created by one artist. I think the position of having the attitude of not being one-size-fits-all, continuing to create challenging productions, and taking on new challenges in the anime music industry is letting that happen,” R.O.N explains.

A self-made success story, R.O.N wants other aspiring talents to understand that Rome wasn’t built in a day. Success is the outcome of continuous efforts, even when things aren’t working in your favor. The creative space can, in particular, be tough considering the many naysayers who don’t believe in your dream.

Therefore, R.O.N encourages you to keep working hard and investing in your creativity. A good song is born smoothly based on enough imagination. Even if you feel the pain of giving birth to the song, it is important to take a positive view of what you gave birth to and love it. As a result, that feeling transmits to the people who spread it and reaches the listener as a result. Fundamental techniques and talents are taken for granted, but the most important thing is to build a foundation of hard work and believe in your creativity.

R.O.N now wants to scale his brand to the next level, operating at a larger scale. “I would like to further sublimate the style I have built and spread awareness within the industry as a one-of-a-kind composer. I’d like people to realize that there are musicians doing interesting things for people in the anime industry,” R.O.N concludes.