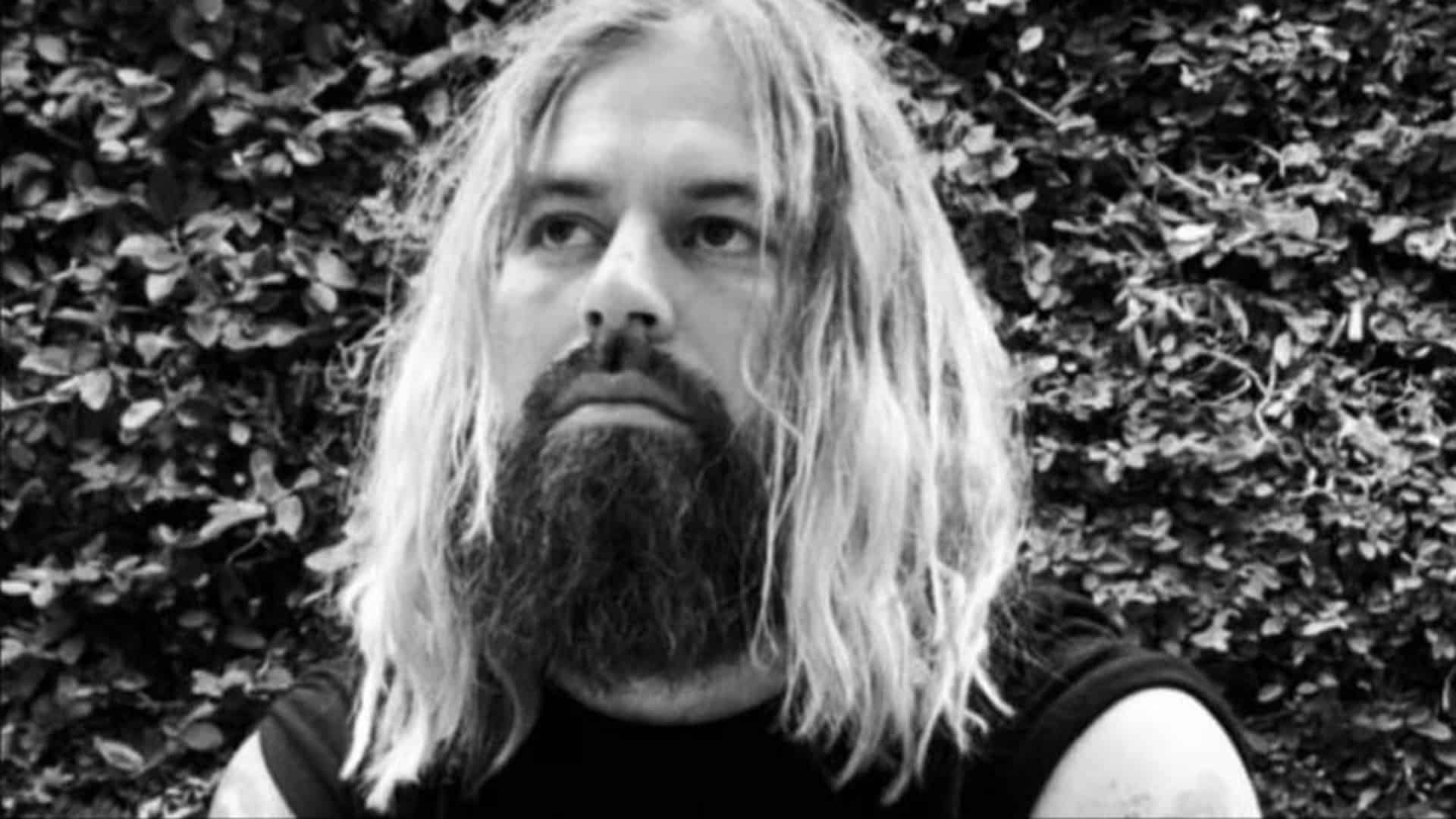 Jared Henry is a multitalented musician and entrepreneur who’s sharing his story in the music industry. It is normal for people to think that famous people who seem to have made it in life have had it easy the whole way. But this is not the case for so many of them. They have had to make it the hard way, and the difference between them and us is that they have managed to get to where they have always wanted, and as for us, we are still working to be where we want to be. Jared wants people to understand that there will always be challenges in your quest for success and that it is okay to be broken. Through his music, Jared wants people to know that they are not alone. So many people are fighting the same battles, and they, too, can overcome them.

The assurance that one-day things will work out for us keeps us moving. We sometimes need reminders that even though we are broken today, it won’t last forever. Music has been known to be a powerful carrier of hope for generations. However, the artists who are supposed to give us that assurance through their music often focus so much on what they stand to gain rather than what impact they create for their audience.

Jared Henry stands out as a musician who wants people to feel noticed, loved, and appreciated. Most musicians are usually interested in their fans because they know what they can gain with such a vast audience. However, for Jared, it’s not about what financial benefits he will gain; instead, through his music, he wants people to feel seen, heard, and treasured.

The greatest hurdle that Jared has faced is building a team. Teamwork is essential because, through it, a brand can be built, but we can all agree that finding people with the same mindsets as yours is rare. This has been the biggest obstacle for Jared in the music industry. To find a team that will understand that being in the music industry, you don’t have to be egocentric; instead, you should be altruistic.

Jared advises people to live life to the fullest. At times, you may be held back from enjoying the best moments of your life because of the anxieties that come with living. In very rare circumstances, you sit back and let loose because tomorrow isn’t promised. Jared insists on the notion that life is short. We should take the shot that we’re given and live it well. Additionally, he encourages people to take chances and risks. If you don’t take these chances, you will never know what you could have achieved if you had.

Jared aspires to be a force to be reckoned with in the music industry and wants to make a name for himself in the industry. He hopes to become a world-renowned pop star with millions of fans and listeners. He also wants to amass a big audience, increasing the streams of his songs. Most musicians need someone to hold their hand in the industry. Starting from scratch is always challenging, so Jared aspires to help other musicians build the bridge in their careers, and he wants to help them grow along their journey in the music industry.