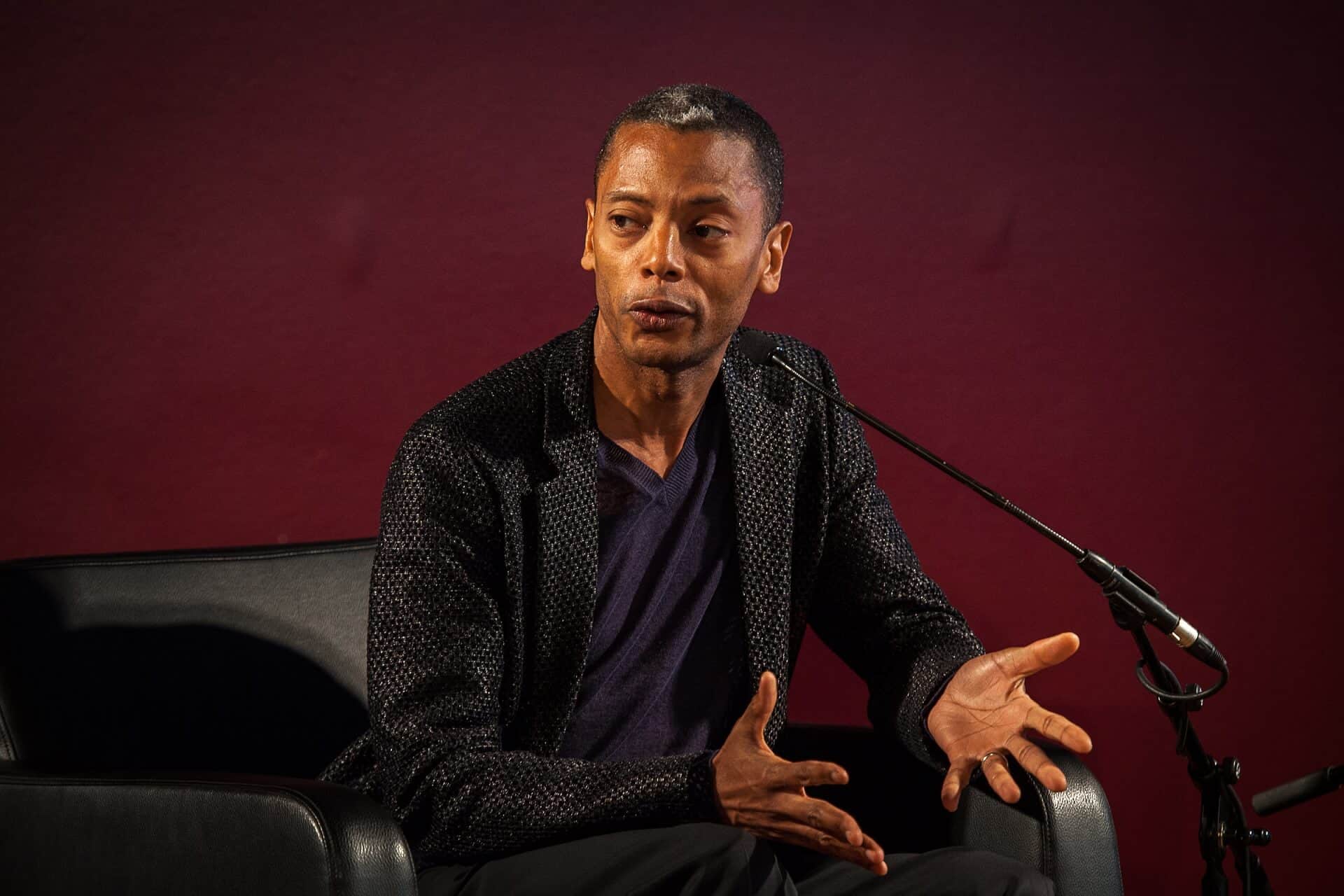 With the majestic background of the Pyramids of Giza as a backdrop, the luxury fashion brand, Dior, showcased its 2023 Men’s Fall collection, offering a stunning visual for fans of the brand and fashion everywhere.  Of course, the experience would be incomplete without a soundtrack to match the vivid imagery of the scenery as well as the impressive line of designs being showcased.

The choice to bring in Jeff Mills was linked directly to the head designer of men’s fashion at Dior, Kim Jones, who believed that the music would perfectly soundtrack the event.  Taking to social media, Jeff Mills revealed more insight into Kim Jones’ decision and how techno played into the fashion decisions of the event:

At a customized science fiction influenced film set beneath the three Great Pyramids of Giza, Dior’s Top Men’s Designer Kim Jones enlist the other worldly sounds of Mills to sonically represent his new collection entitled “Celestial” with an intentionally symbolic selection of tracks that are considered vital classics to its genre of Electronic Music.

Jones, being well educated in Techno Music Academia understood the meaning of these tracks as he carefully applied the sound to an amazing display of 75 Star Wars-esque costume influenced looks. With the Ancient Egyptian Pyramids towering above the audience in the moody night sky, it was the future of unfolding before our very eyes.

Coming off a busy 2022, which saw Mills release two full-length albums, Wonderland and Mind Power, Mind Control, and a new EP on November 25th, titled Extension.  With the addition of the Dior Fashion Show to his already impressive resume, the American producer and DJ continues to find new space and interpretations for his techno productions.  Be sure to check out the show below, with its stunning visuals and of course, a soundtrack provided by Jeff Mills.