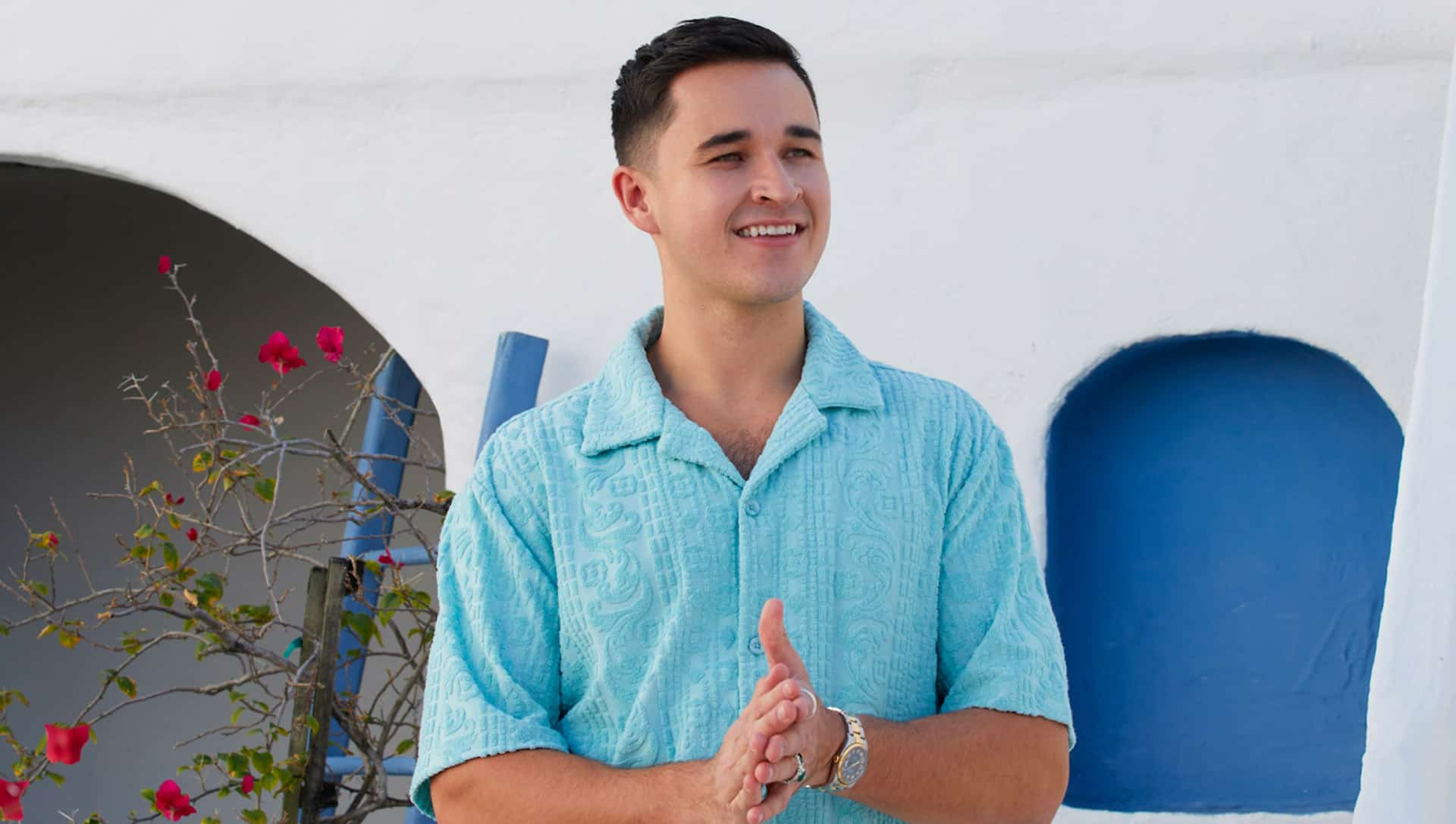 To call 2022 a breakout year for John Summit would be an understatement, the former accountant was a force of nature, delivering massive singles and remixes while hitting festival and club stages all around the world.  The meteoric rise even saw him tapped directly by Kaskade to remix the debut kx5 single, Escape, before landing the direct support slot for the duo’s first headline show at the Los Angeles Memorial Coliseum in December.

With the year winding down, John Summit is delivering one last single to close out the year via the producer’s own label, Off The Grid Records.  For Revolution, Summit takes listeners into the realm of techno, no doubt picking up some tips and influence from time spent with Deadmau5 and Kaskade throughout the year.  The track opens with light percussion and a pounding kick, as a driving bass and synth or introduced with the vocal refrain of, “it’s time for the revolution,” ringing out on top of the production.  As Summit has shown throughout the year, he has a strong grasp on his own sound and productions and delivers a single that ebbs and flows, allowing listeners and an audience the chance to catch their breath during more subdued moments of the track before bringing back the full energy of the drop, complete with massive bell hits to signal the full momentum of the production.

While Revolution is the last track of the year from John Summit, he isn’t done on the road as he took to social media this week to announce a major slot opening for Kaskade in San Francisco for New Year’s eve.  The announcement is an appropriate and worthy way to close out 2022 as he continues to be a favorite amongst both fans and fellow producers, and Kaskade is clearly enjoying what he sees from the Chicago producer.