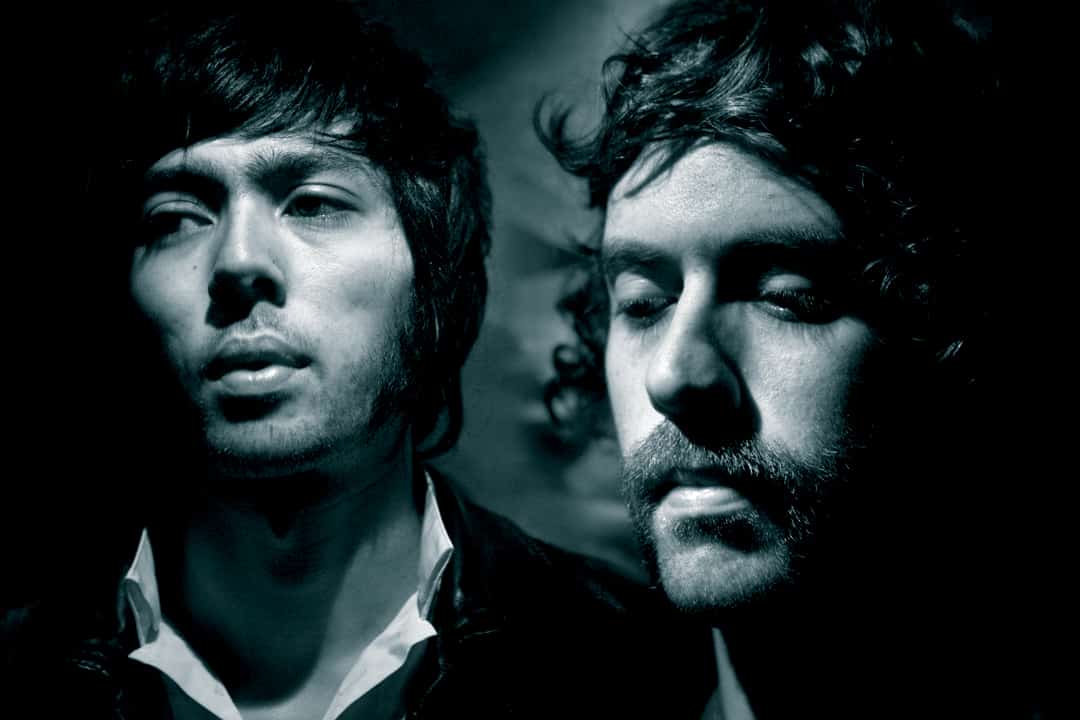 French electronic musical duo Justice has had an intensive career of success over the years, achieving two Grammy’s and countless other awards as well as garnering millions of streams worldwide on Spotify. Now to celebrate their debut album ‘†’ 15th anniversary, the duo comprised of  Gaspard Augé and Xavier de Rosnay, is releasing a special debut edition of their album this Friday on all the streaming platforms

The deluxe edition of ‘†’ will contain all the original album’s 12 tracks including 6 additional extras. These extras include demo versions of tracks ‘Tthhee Ppaarrttyy, ‘Valentine’, ‘D.A.N.C.E.’ as well as a special instrumental version of ‘B.E.A.T’. The final 2 additional tracks are firstly a track cut from the original release ‘Donna’ and a new version of the track  ‘D.A.N.C.E.’ that features American rapper logic.

Originally releasing the 11th June 2007, ‘†’ was a genre-defying album that changed the course of modern-day electronica. Receiving critical acclaim and commercial success, the album charted 11 on the France album charts and later topped the dance charts in both the UK and US. Since then, Rolling Stone ranked it at number 24 on their greatest EDM albums of all time and it has been included in the book 1001 Albums You Must Hear Before You Die.

Make sure you check out the deluxe anniversary of Justice’s album ‘†’ when it drops this Friday the 16th of December, and until then you can listen to the new version of ‘D.A.N.C.E.’ featuring logic below.