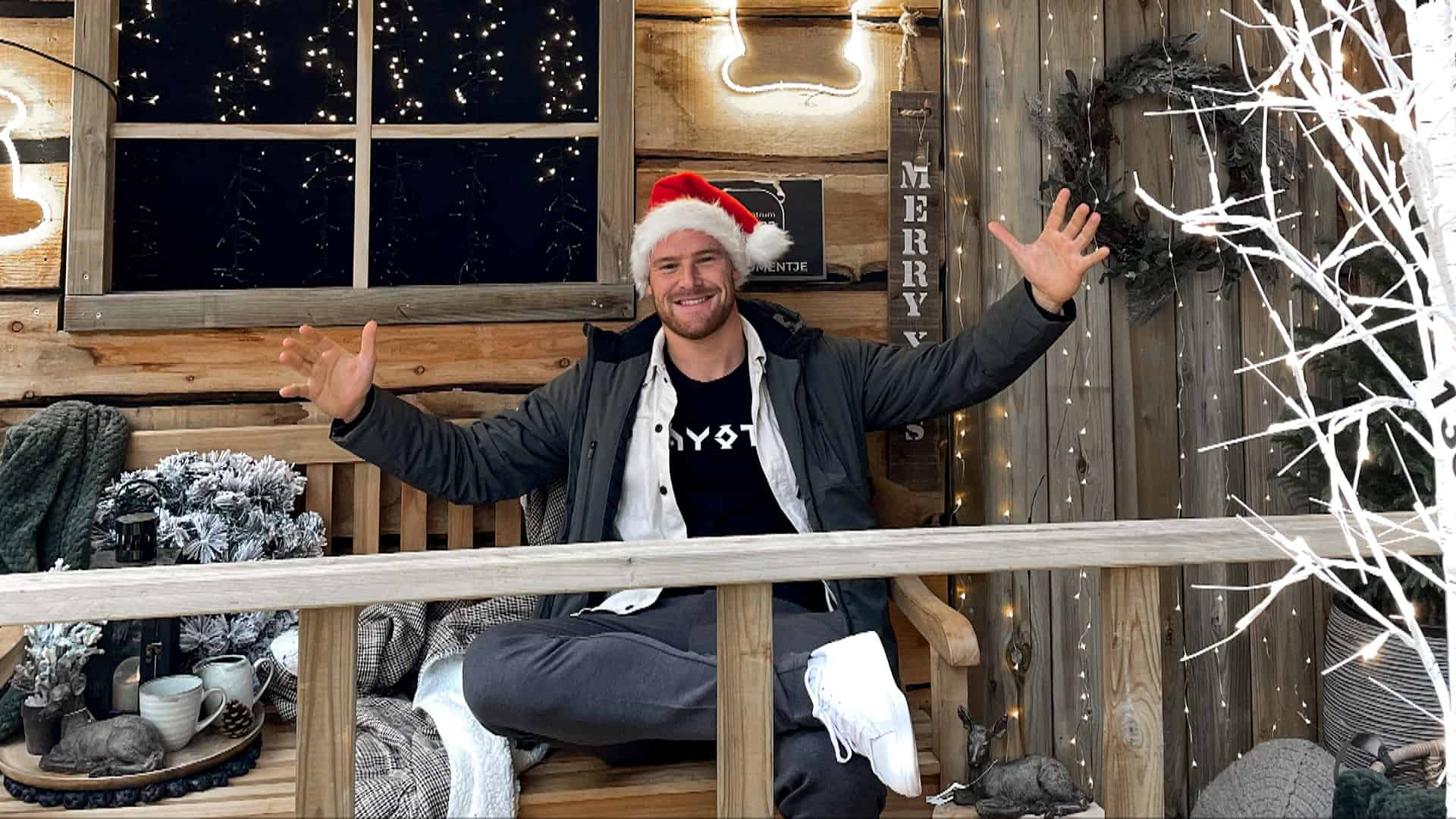 Kayote brings together friends for a Christmas dance album

The holiday season is upon us and Kayote is getting into the season’s spirit with a brand new album dedicated to Christmas and some of the timeless songs which define this time of year.  The aptly titled Christmas Dance Party (Project Xmas) brings along over 20 collaborators as Kayote and friends look to imagine what a rave at the North Pole may look and sound like.

Coming via his own Relavel Records, Kayote has created a collection of tracks that will certainly excite fans of the classic songs of the season, but would like a little more of a modern take on the tracks.  Kicking things off though is a brand new track, It’s Christmas Time, which feels ready-made to be an annual staple for fans as it contains feel-good lyrics, a great melody, and of course, a drop that will give listeners everywhere a little extra kick in the butt as they power through the preparations of gift wrapping, house decorating and cooking that comes with the holidays.  From there, the collection takes aim at the standards of the season, looking to jumpstart and re-imagine the songs for a generation that is more accustomed to electronic productions than analog instrumentation.

While the words will be familiar to all, the new orchestrations of Jingle Bells and Let It Snow! Let Is Snow! Let It Snow!, reveal the dedication and joy that was injected into producing the album.  While the first half of the album feels more traditional and walks a fine line between house and pop, Kayote and his collaborator TCM, dedicate the closer tracks of Feliz Navidad and Let It Snow! Let Is Snow! Let It Snow! to the hardstyle sound.  The sound will cater to the global audience as hardstyle is especially beloved down under in Australia, and shows the range Kayote and friends were willing to bring to the Christmas season.  Stream the full album out now and have a happy holiday season!