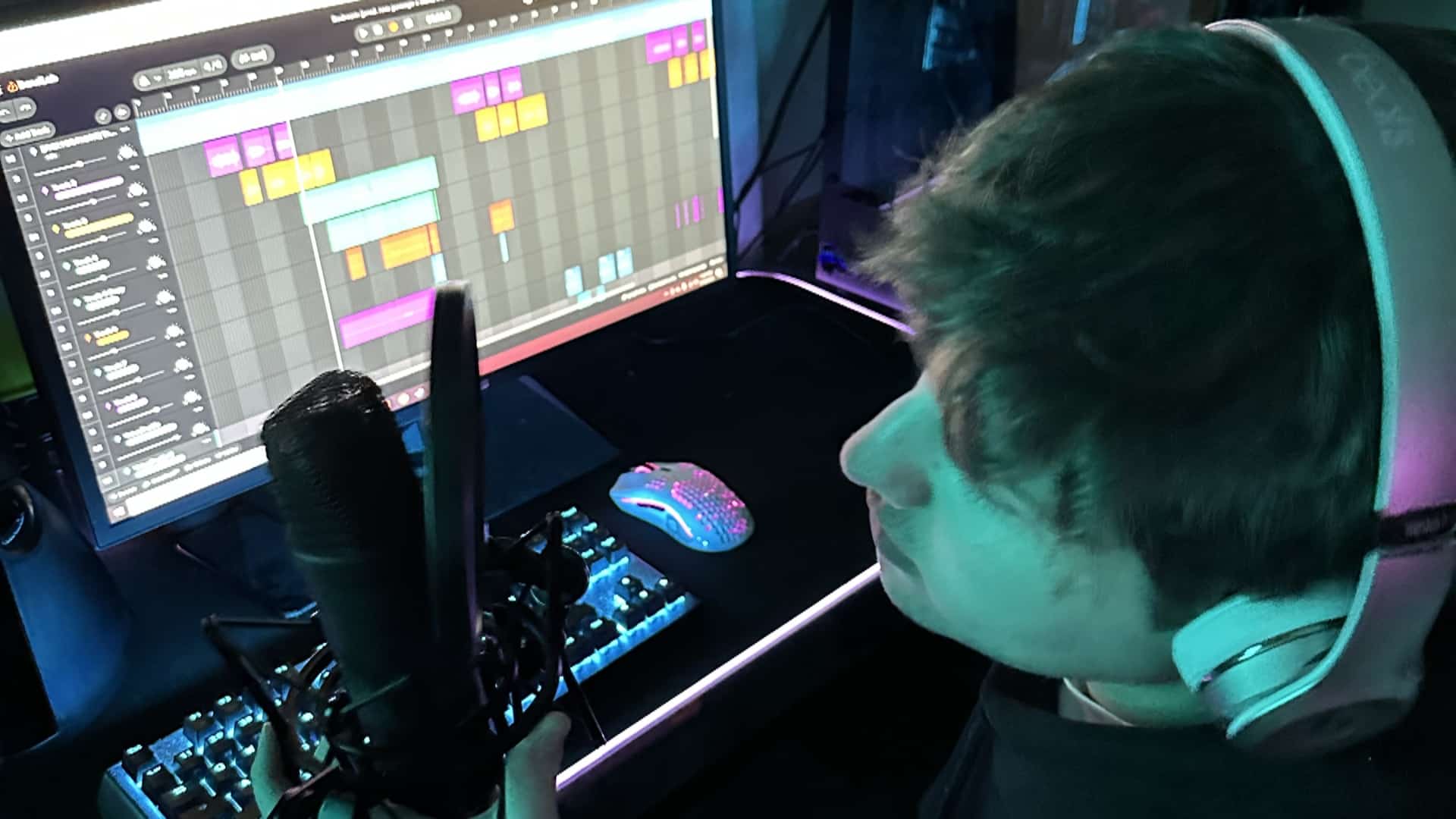 Blessing us all with the most emotive of sound(s), Lil Hudak has just unveiled his latest single ‘No Rest,’ featuring ramisnotfaded. A vibrant and melodic track, the man of the moment is well and truly cementing his status within the electronic dance industry.

Looking to further enhance his presence within the electronic dance industry, Lil Hudak (real name Colin Hudak) has just unveiled the most melodic of singles, entitled ‘No Rest.’ Leaving no doubt to the imagination, each musical element has been implemented to the utmost of perfection, as listeners are set to embark on the most emotive of journeys throughout the tracks’ entirety. Taking it that one level further, ramisnotfaded adds his own unique touch to this immersive production, with ‘No Rest’ more than set on leaving a lasting impact within our scene.

Taking an interest into music production from a young age, as well as developing his vocal capacity on the regular, Lil Hudak is the personification of an artist that has been mastering his craft to the utmost of perfection. Playing a pivotal role in the recognition of various artists within his environment, the Cleveland, Ohio-based musician has now set his own sights on global dominance, and if this latest track is anything to go by, we are more than certain that he will achieve that and so much more. Fresh off the release of his debut single, ‘Just Wait,’ Lil Hudak is well and truly on the rise, with the man of the moment amassing millions of streams from the get go. As addictive as the next release, ‘No Rest’ takes inspiration from past relationships, as the tracks’ aura will have anyone begging for more.

Out now, ‘No Rest’ is destined for nothing less than ultimate success, and as you may have guessed, we are all for it. A vibrant and melodic track, Lil Hudak and ramisnotfaded combine for the ultimate of hits, with this acting as the stepping stone to an illustrious career that most definitely lays ahead. With this said, be sure to check out this masterpiece of a track in all its glory below, and don’t forget to stay fully updated with Lil Hudak and all his future endeavors, by following him on Facebook, Instagram, Spotify and Youtube. Enjoy!