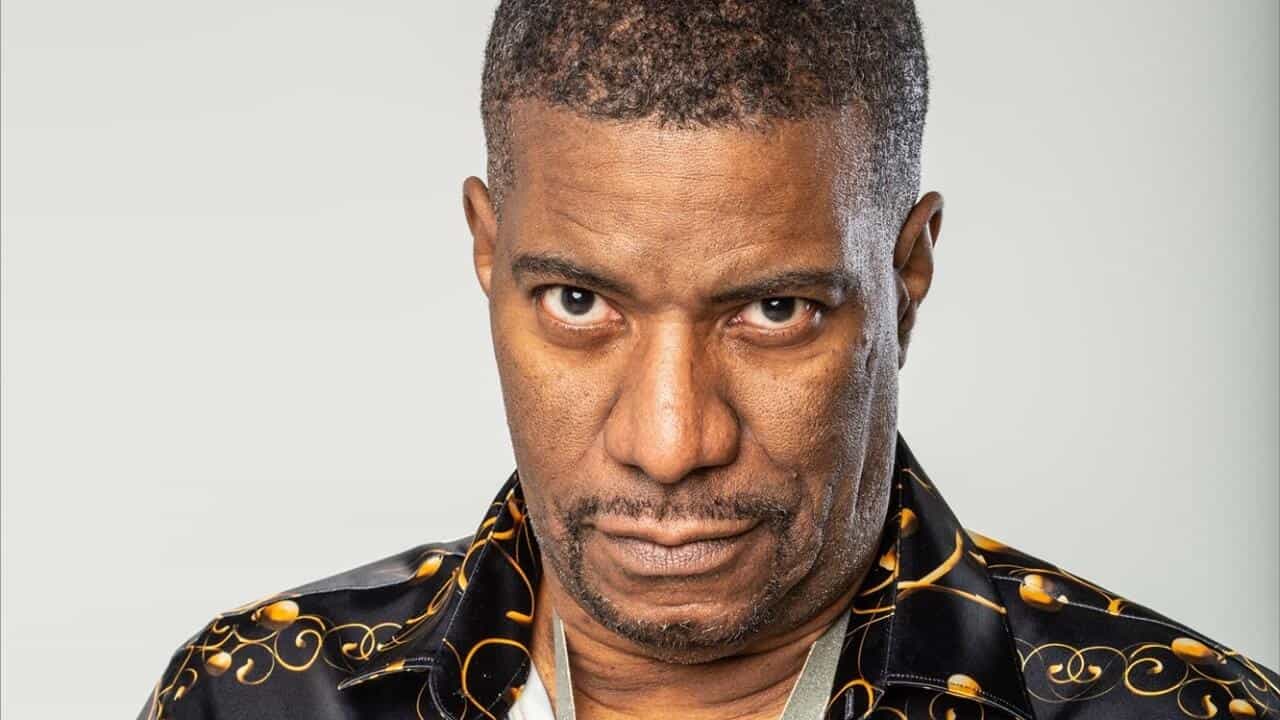 Marshall Jefferson is considered “The Godfather of House” by many and has been a pioneer in the genre for the last 40 years. Jefferson is also known for his legendary GRAMMY-nominated group Ten City consisting of himself and Byron Stingily, bringing tracks such as their latest album ‘Judgement’ released in 2021 ahead of their new album Love Is Love which is due to be out next year. Jefferson’s release of the original “Move Your Body” solidified him as a true pioneer within the house music genre and is still celebrated to this day. Ahead of its time, the track weaved piano into its sonic production and has since seen multiple hit iterations through collaborations with the likes of Solardo and Tchami, truly showcasing the original’s timelessness. Jefferson continues to perform live and release music with Ten City and as a solo artist.

The track comes hot on the heels of Marshall’s single with Black Eyed Peas and Anuel AA ‘Muevelo’ and Ten City’s latest title-track ‘Love Is Love‘.  ‘Go Down’ celebrates House music with big chords, a catchy vocal melody, and a thumping kick guaranteed to have you moving your feet.

Listen to ‘Go Down’ below: