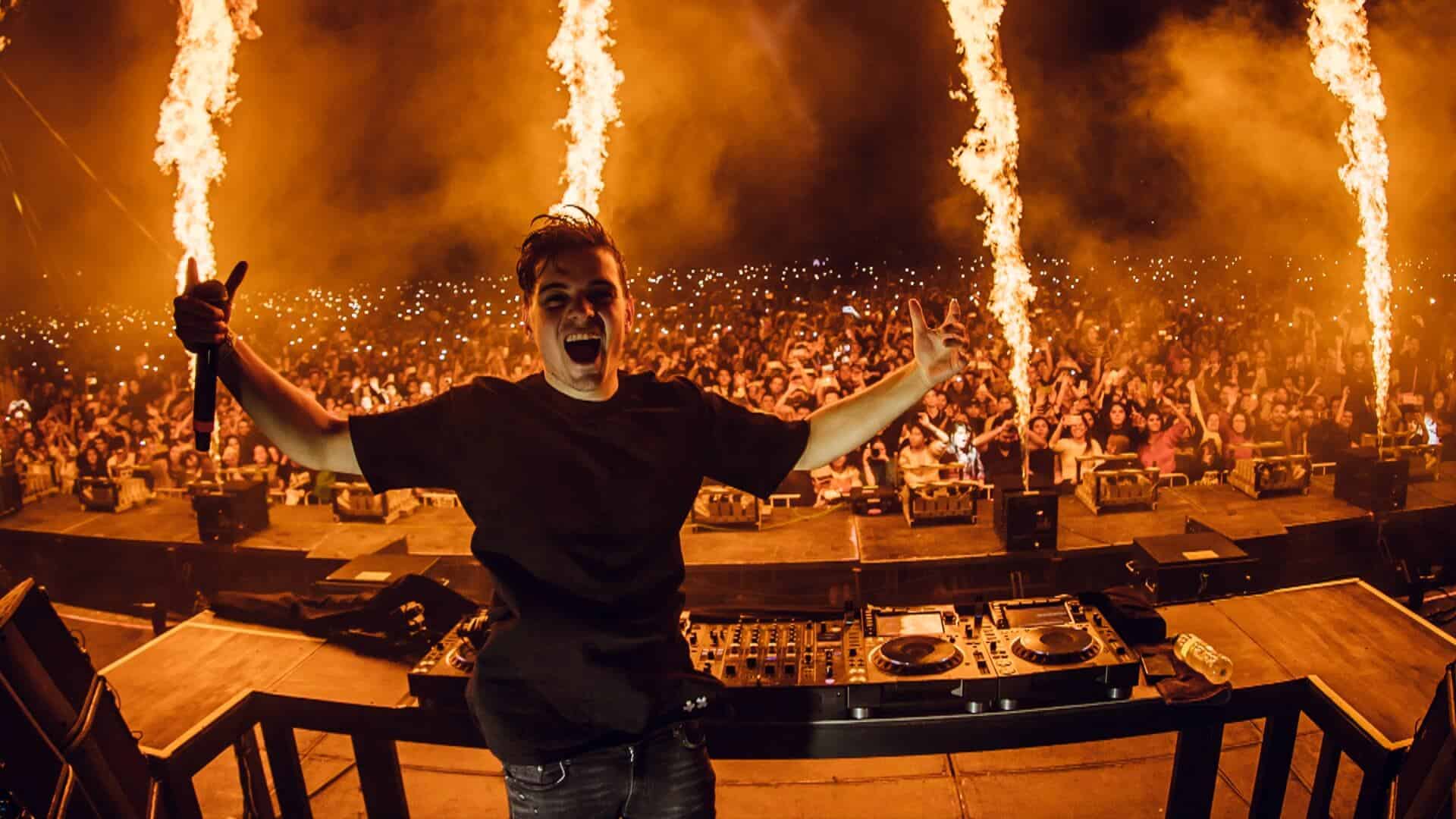 Following its announcement earlier this week, Martin Garrix has teamed up with rising star JVKE for the new release ‘Hero,’ made especially for the MARVEL SNAP game in collaboration with Nuverse, Second Dinner and MARVEL Entertainment. ’I’m super honored to be a part of this project,’ said Garrix.

Ending 2022 on a high note in the most spectacular fashion, Martin Garrix is releasing one of the biggest collaborations of his career. Teaming up with cinematic/comic giants Marvel, he has been chosen to curate the official anthem for the MARVEL SNAP game, initially released earlier this year which has just won Best Mobile Game of the Year at The Game Awards. A strategic card battler and digital card collectible game released on Windows, Android and iOS, the single’s name is certainly appropriately named.

Collaborating with rising singer-songwriter JVKE, he is a star who gained notable success during the pandemic. Using TikTok as a platform to promote his talents, one of his songs went viral on the platform leading to many career highs, including this collab with Martin Garrix. Together, the pair crafted up an inspirational anthem, every bit as bold and energetic as we’d expect, fitting perfectly with the theme of Marvel and what it stands for.

‘’I’m super honored to be a part of this project. I love exploring new territories with my music, and I’m really excited the song is finally out today.’’ – Martin Garrix

Along with the epic anthem about the trials and tribulations of falling in love, a special animated music video that was shown at The Game Awards has been unveiled. Throughout the video fans can spot some of Marvel’s most iconic pairings including Spider-Man & Mary Jane, Storm & Black Panther, and Vision & Scarlet Witch.

Watch the video below, and stream the track by Martin Garrix and JVKE on all platforms here. If you’re interested in checking out the game, you can do so here.