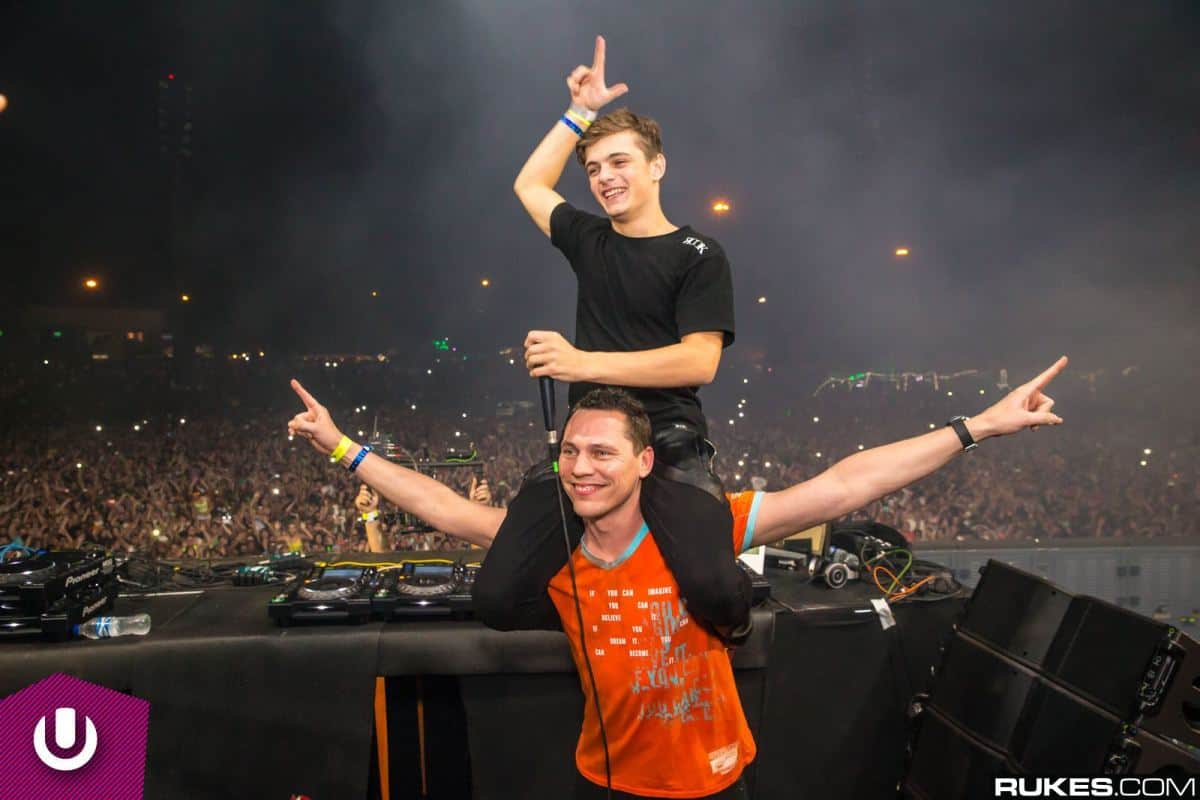 With the end of 2022 fast approaching, Apple Music is once again delivering a set of hour-long Dj playlists to help ring in the New Year. With sets from the likes of Martin Garrix, Tiësto, Major Lazer, Fatboy Slim, and many others, the streaming platform is once again delivering the soundtrack to the end-of-the-year celebrations for fans everywhere.

For Apple Music, this is the third year that the streaming platform has delivered these curated playlists and Dj mixes, as practice started during the Covid lockdown era of 2020, and continued to this day as it has shown to be popular with fans.  With 29 artists tapped to contribute, there is sure to be something for everyone’s taste and style, as the fans can go from C.FRIM, Kiddy Smile, and Closet Yi, to the more mainstream sounds of Martin Garrix and Tiësto.

For the two Dutch music icons, this caps off huge years for both artists as they continue to deliver fan-favorite tracks and command audiences from clubs and stages around the world. Tiësto comes off a year that saw him smash the charts with his collaboration with Charli XCX, Hot In It, welcome a new son into the world, and officially announce his upcoming new album, Drive, which will be delivered in February of next year.  His Apple Music New Year’s playlist delivers some of his biggest tracks from recent years, as well as mixing in other singles and remixes that have dominated radio and playlists throughout 2022.

Martin Garrix has spent the year once again reminding fans why he is considered the number 1 DJ in the world, hit stages and festivals all over the globe while continuing his strong output, as well as driving fans crazy with a major collaboration with Alesso which the producer confirmed a few months back.  His New Year’s playlist takes fans through some of his biggest hits while also sharing six IDs to get fans excited about his upcoming releases.  Be sure to check out the full list of artist playlists available here and let Apple Music help set the soundtrack to your New Year’s Eve this year.