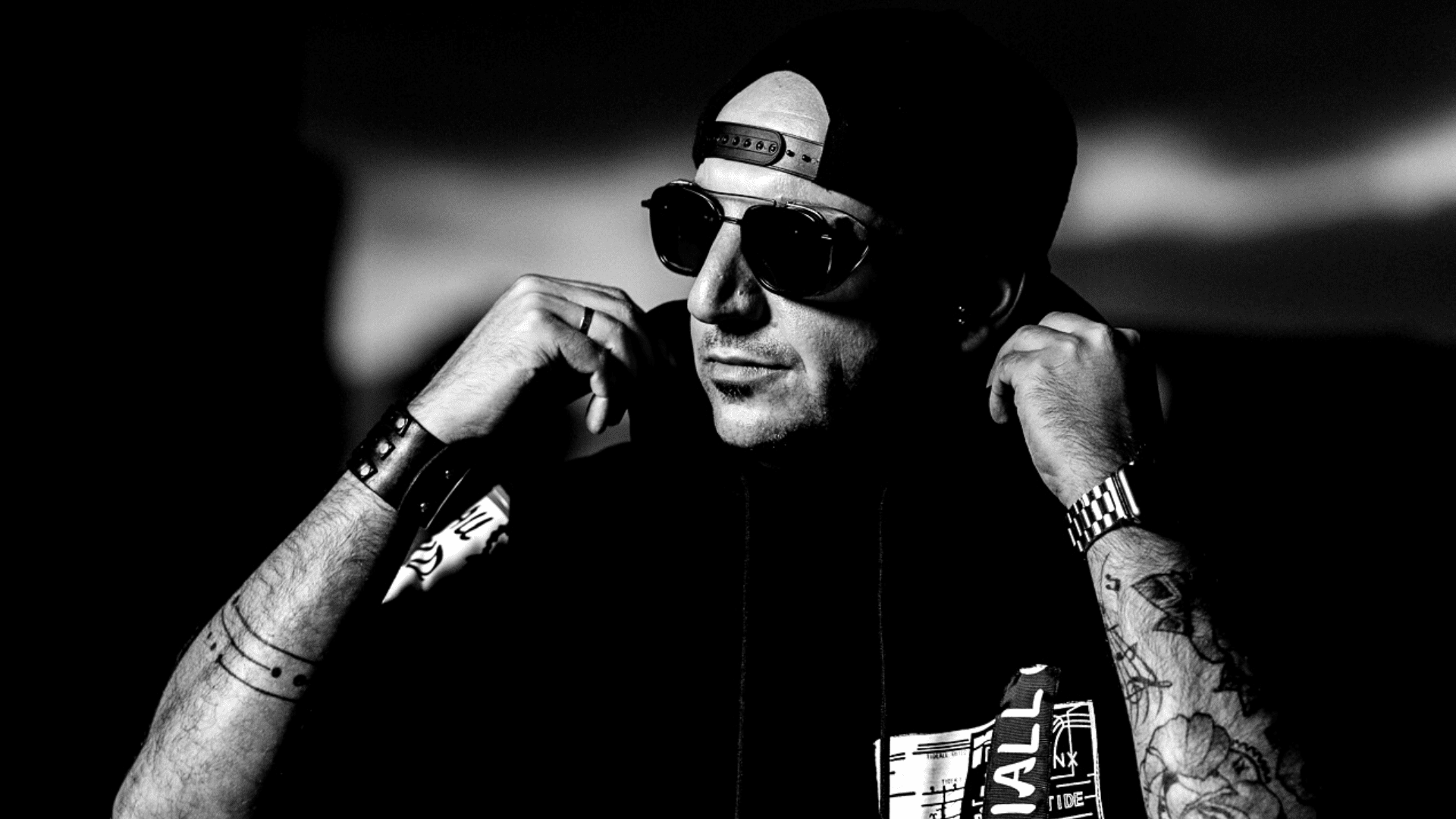 With a global presence and a strong string of releases, MR.BLACK has made an impact on stages around the world through his own tracks as well as his commitment to the craft and massive remixes thrown into his sets.  Now, as 2022 nears its end, he is giving fans and fellow producers the opportunity to download some of his favorite remixes and edits, or as he refers to them, his secret weapons.

MR.BLACK began sharing his remixes a week ago with a long social media post, thanking his supporters and laying out the importance of these tracks for him and his live sets:

“The past year has been amazing and I cannot thank you enough for all the support you’ve given me so I’ve decided to share with you some of my secret weapons that I’ve played in my sets! Every few days I’ll be dropping another remix and another remix and another remix! Secret Weapons Vol.1 starting with a remix I did for the legendary Kai Tracid – Trance & Acid.
Here’s a taste of what’s coming in 2023! Get ready 🙂 Psst.. there’s also a surprise in the download zip, but don’t tell anyone!”

As he mentions, he began the process by sharing his remix of Kai Tracid‘s Trance & Acid, and it is clear that he means business, as the track is a powerful production, built for mainstages and clubs around the world.  From there, he followed up with his take on Along Came Polly by Rebuke, again bringing new energy and direction to the track.  Third, on the album, MR.BLACK goes big, and selects a track from Hardwell’s amazing new album, Rebels Never Die, offering an imaginative and energetic take on the single, F*CKING SOCIETY.

Clearly full of confidence, and why shouldn’t he be with his resume and the quality of content on this free EP, he follows Hardwell with a remix of the classic Darude single, Sandstorm.  While the original will never get old, MR.BLACK injects fresh energy into the track, allowing the iconic lead to carry the track over a brand-new production that breathes new life into the single while respecting the original.  Finally, the EP closes out with We Are One, by Chemistry, giving a facelift to the classic single, while building upon the trance elements that made it so iconic to begin with.

Whether you’re a producer or just a music fan, this new collection of tracks is a must-download, especially at the great price of free 99.  MR.BLACK’s production and orchestration are impeccable on this EP, and as he mentions in his Instagram post, there is even a special treat in the zip folder for those who download.  While he is uploading the tracks to Soundcloud over the next few days, you can also head here and download the pack right now.