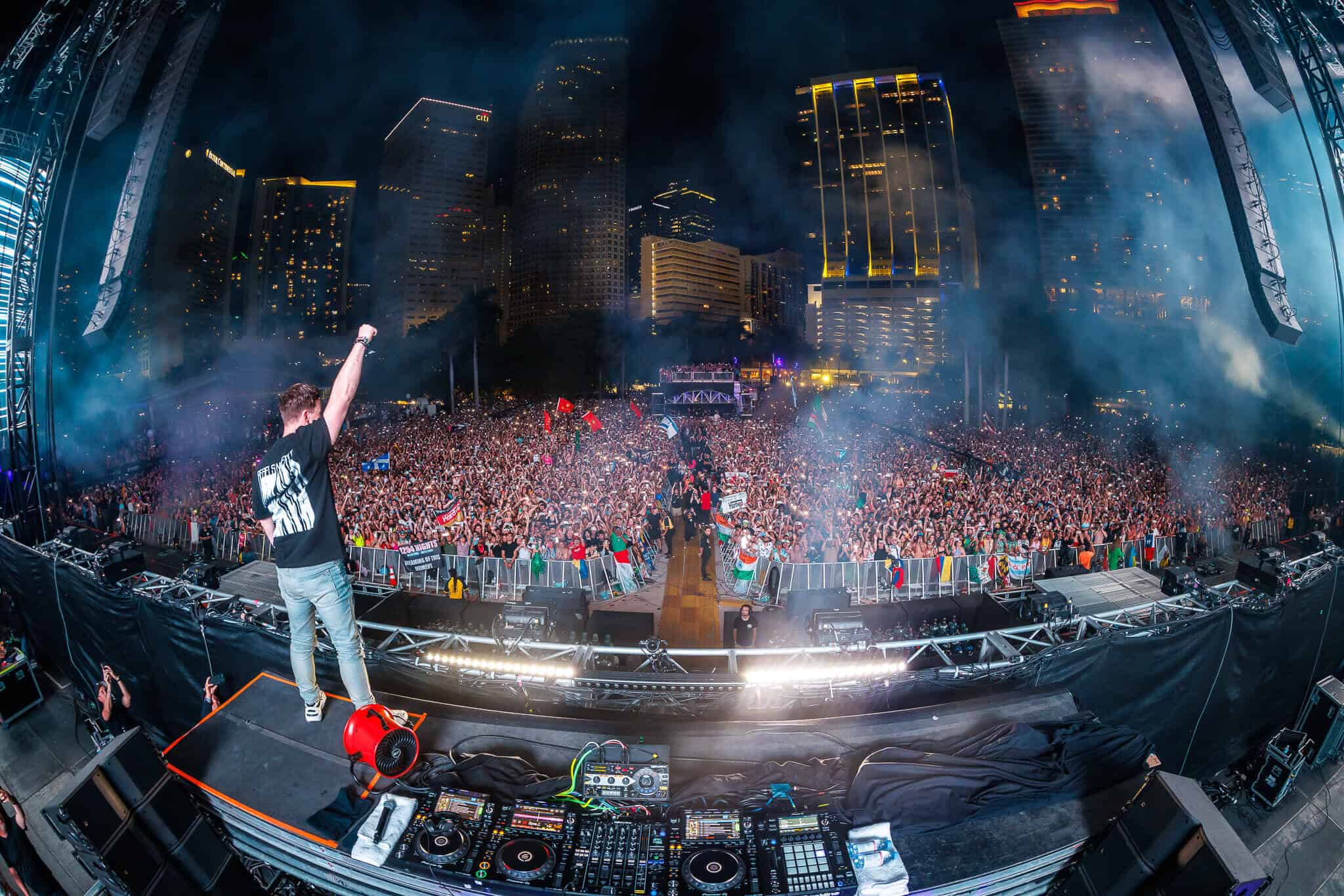 Another year, another incredible 12 months for the world of electronic music. As another new year dawns upon us, the time for reflection has come around once again as we look upon what gifts 2022 has given us. From the return of some legendary festivals, to the return of even more legendary artists and moments in between, we’re highlighting just a few standout moments that happened this year.

The return of Hardwell

One of the main news that 2022 gave us this year was the return of Hardwell. Heavily rumoured that he would be coming back, he made this rumour a reality when he stepped on stage at Ultra Music Festival Miami to deliver the closing set of the weekend on the mainstage. What the biggest shocker and surprise turned out to be, though, was with the subject of his newfound signature sound. Turning his back on the big room sound that established his name within the circuit, he opted to revamp with a sound that is being described as big room techno, or mainstage techno. A sound that couldn’t be further from his pre-hiatus soundscape yet something that makes sense for the direction of electronic music now, it proved to be extremely popular. With the release of ‘REBELS NEVER DIE,’ his newest album, fans got to see this sound even more in action, and it’s safe to say that the internet has been loving this new era.

Ultra Miami and Tomorrowland open their gates once again

Although life is essentially back to its pre-pandemic ways, there were still some festivals which had to wait until this year for their turn to open their gates again, two being two of the most popular festivals of all time that were all the buzz in the news. Of course, they were Ultra Miami and Tomorrowland.

Taking place in March, Ultra Miami celebrated their first edition since 2019. A long time coming, Ultra was one of the first main festivals to be hit by cancellations back at the start of the pandemic in early 2020. Not only fans who celebrated the return, the artists also felt equally as excited, with many premiering new music for the first time on the mainstage or performing crazy B2B sets.