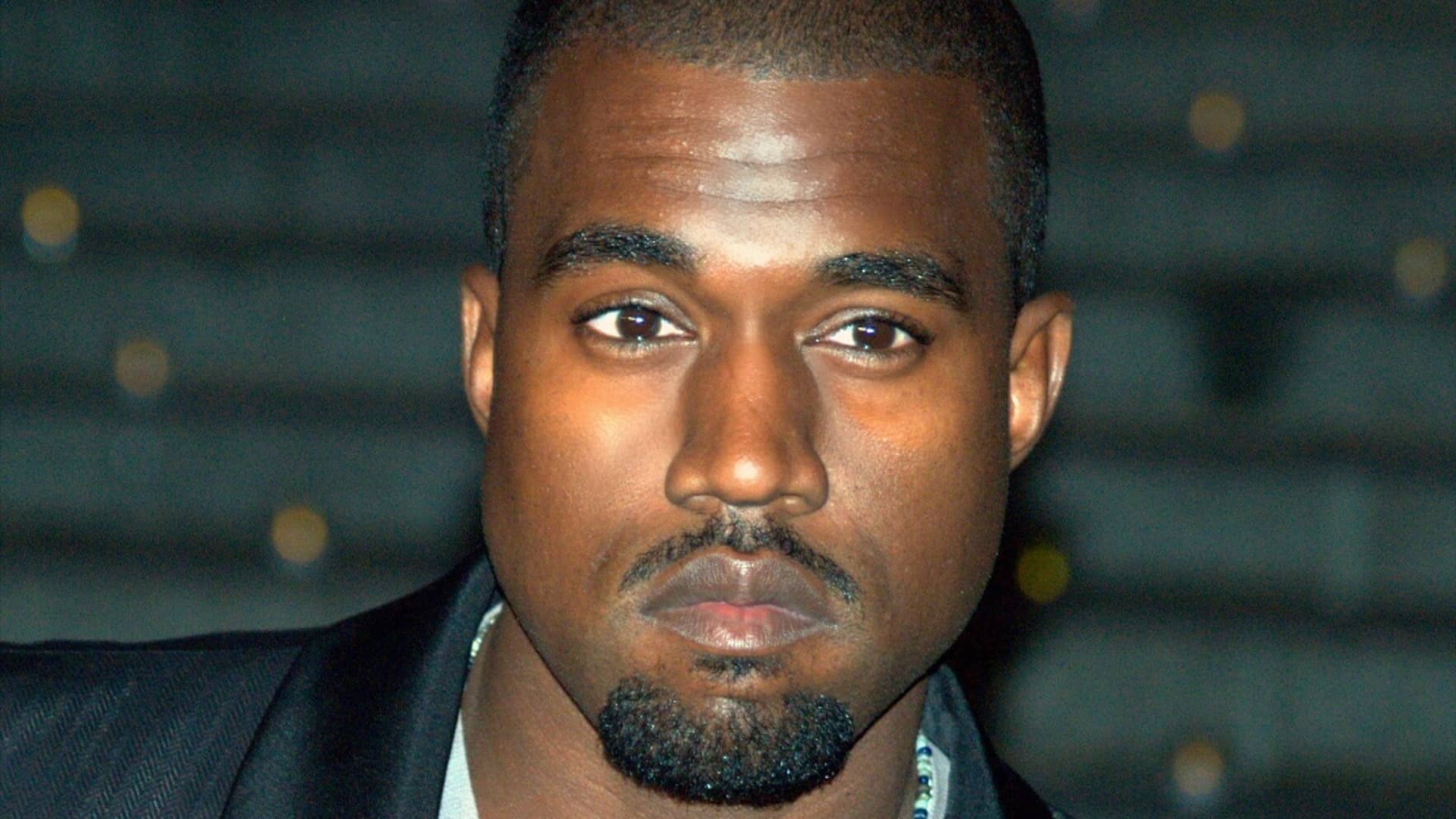 There was a time where Kanye West was revered as a once-in-a-generation type artist, having overcome an industry that refused to embrace his style of middle-class rap combined with an eclectic array of samples for his beat production.  Behind the massive success of singles such as Jesus Walks and Gold Digger, he also was known for his abrupt honesty in the public eye, including a now legendary moment declaring that “George Bush doesn’t care about black people.”

That version of Kanye certainly feels like a different timeline or universe entirely as the rapper has found himself further entrenched in far-right idealogy and hanging out with extreme figures like Nick Fuentes and Tucker Carlson as he prepares for a second presidential run in 2024.  While the rapper recently served a social media ban for making anti-semitic statements, it hasn’t stopped him from continuing to push the narrative during a short return to Twitter and even going so far as defending the actions of Hitler while appearing on Alex Jone’s InfoWars program.  While these statements have already seen a major loss in partnerships and fans, there is now a petition circulating to remove his music from streaming services, a blow that would have a significant financial impact on the embattled rapper.

Kanye West has recently made statements praising Hitler and denying the Holocaust, after over a month of making harmful antisemitic statements.

Our society has no place for people who spread that kind of hate to be making millions off of their work. I call on Apple Music, Spotify, Amazon Music, and other streaming platforms to immediately remove all of Kanye West’s solo albums and singles from their platforms.

While society is constantly grappling with the concepts of “cancel culture” and punishments for dangerous rhetoric, especially for those in positions of influence, the purpose of this petition is certainly clear in it’s stance against anti-semitism and hateful rhetoric, both of which are values we look to uphold here at We Rave You as we look to promote a positive and inclusive environment for fans of music around the world.  If you would like to sign the petition yourself, it can be found here, at Change.org.