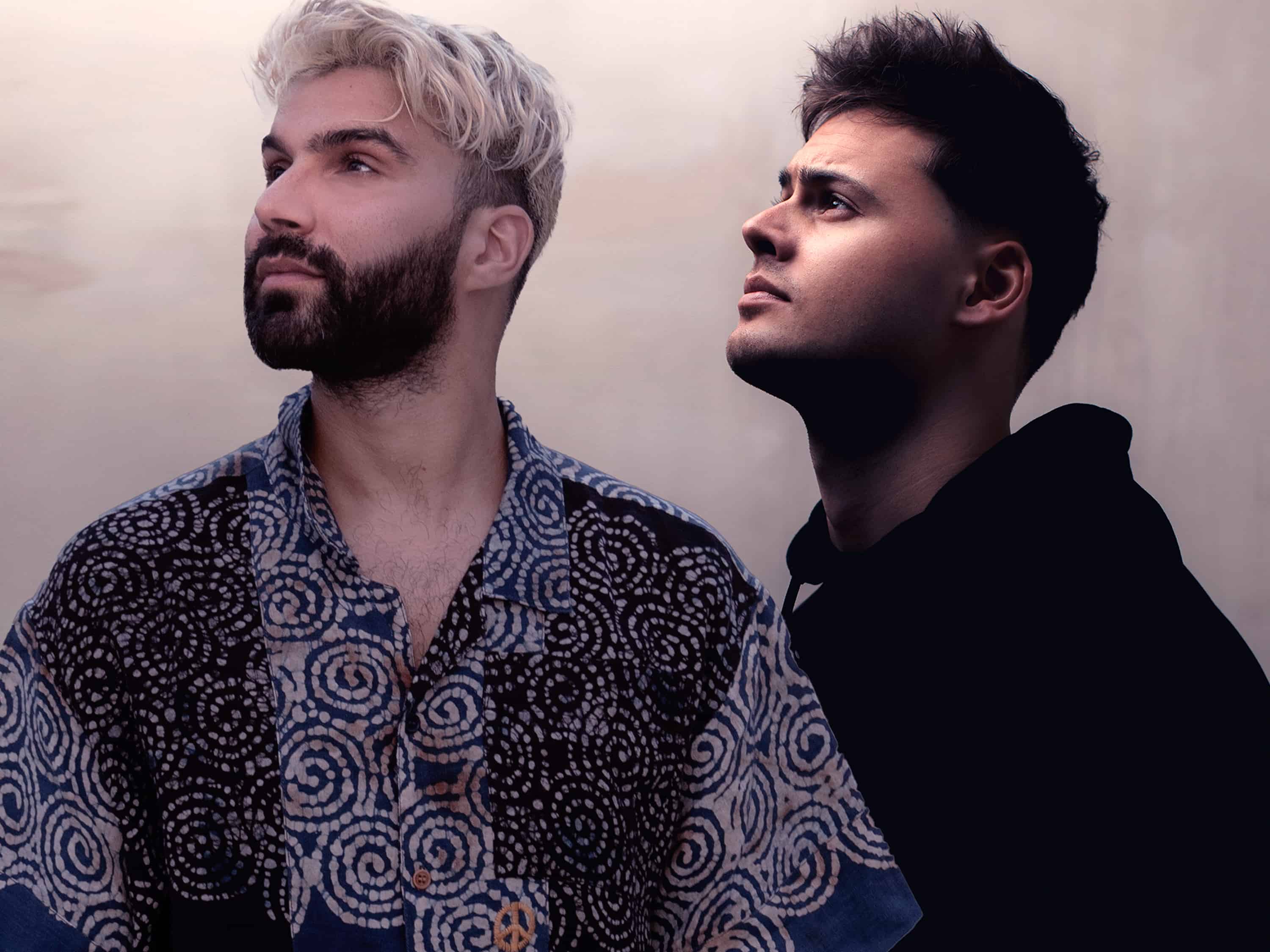 R3HAB and Mike Williams revisit their 2018 collaboration ‘Lullaby’ to make a new captivating version entitled ‘Sing Your Lullaby’ that’s perfect for “chilling out” during the holidays.

While the original packed a strong punch of classic big-room vibes, the new interpretation evokes serenity with organic, downtempo melodies that perfectly complement the ethereal vocals. Whether you’re pressing play to relax in the midst of the holidays or to wind down at the afters, R3HAB and Mike Williams’ new take on ‘Lullaby’ is sure to help you destress. The original version just surpassed 200 million streams on Spotify alone and gathered 8 Gold and 4 Platinum certifications globally along the way.

R3HAB recently released ‘Poison‘ with fellow dance music veterans Timmy Trumpet and W&W and Alan Walker‘s remix of his classic ‘All Around The World.’ On the other hand, Mike Williams is currently riding the wave of a stream of releases on Spinnin’ Records, such as ‘When The Sun Is Gone,’ Best Part Missing,’ and ‘Ambush,’ to name a few.

R3HAB states, “Mike is a talented guy and I am happy to see his career taking off. We had the same vision for this record from the start, which made this an exciting and seamless production process. This record has a smooth and dreamy sound and a pulsing beat which has made it a staple in my sets lately. I hope it takes you on a journey as it did for us.”

Listen to the new and refreshed version of ‘Sing Your Lullaby’ here.