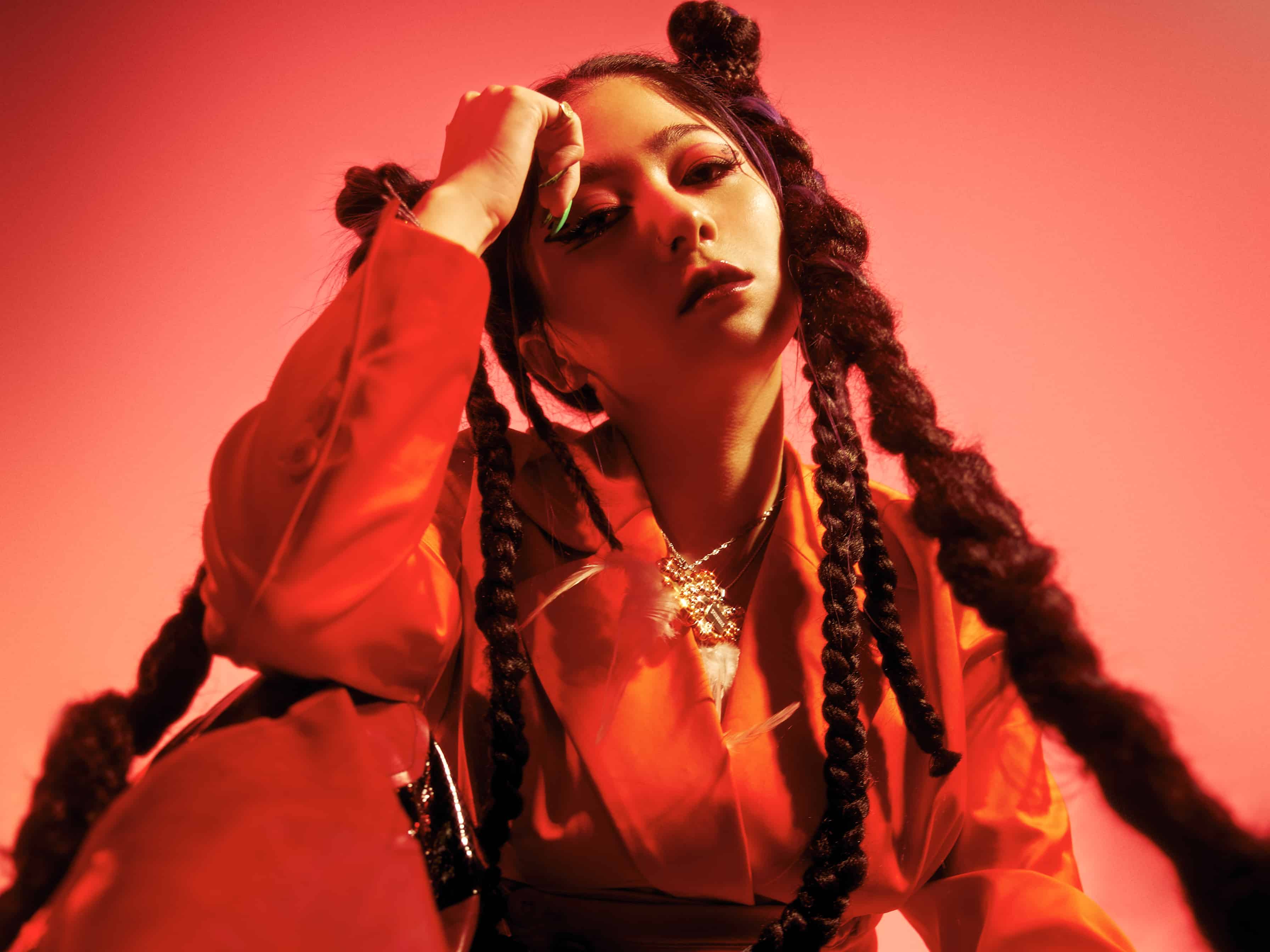 The album serves as a stunning and diverse look into the female producer and singer’s psyche and childhood inspiration. The album touches on a myriad of genres, from dubstep to trap to melodic, house, and hardstyle, but is held together with a common thread of ethereality that is reminiscent of the folk tales and fairy stories that RayRay loved while growing up in Taiwan. The opening track, ‘Wide Awake,’ sets a beautifully haunting tone with its emotive vocals and wistful bass, spreading its vein to other titles such as ‘Hide & Seek’ with Nonsens and the lyrically empowering ‘Butterfly’ with fellow Taiwanese JVNA.

She then turns up the heat by heading into hardstyle territory with ‘404,‘ with rapid-fire basslines and serrating synths that are not for the faint of heart. Records like ‘Losing My Mind’ with Dirty Audio and ‘Good Girls Gone Bad’ with Dysomnia, featuring OGAQUAFINA, rock a four-on-the-floor house beat perfect for booty shaking on the dancefloor. The entire album is a testament to RayRay’s evolution as an artist as she seamlessly transitions between soundscapes.

Commenting on the release, RayRay states, “With ‘Unearthly World,’ I want to give the listeners and my fans a diversified body of work that stimulates their imagination with a wide range of music genres and invites them to my own unearthly world of RayRay as a seasoned music producer and a singer.”

Listen to ‘Unearthly World’ on your preferred platform here.