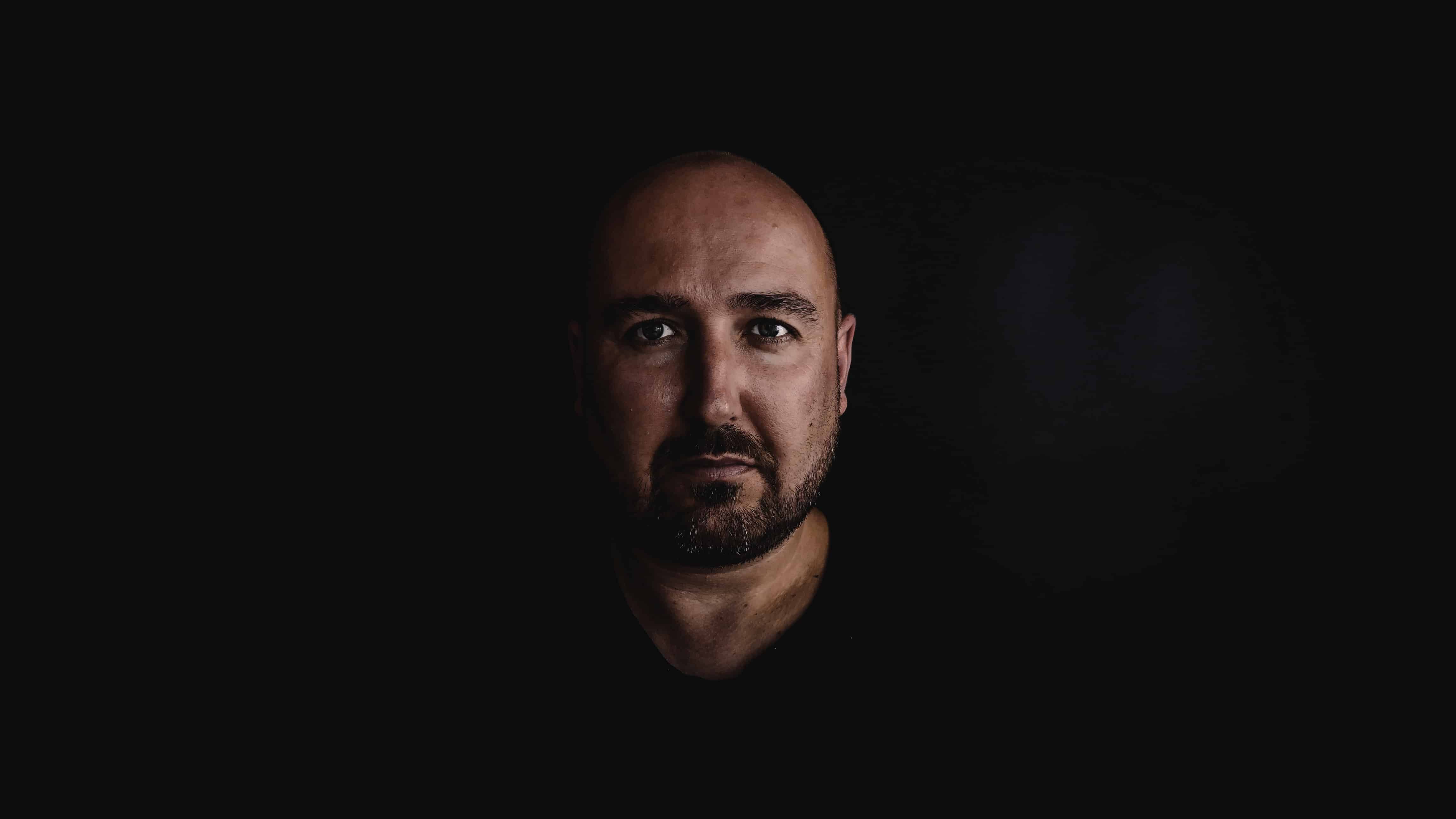 As the first release of many through Warner Music Denmark, Robert Snajder has truly been cooking up a ‘Storm‘ in the studio with his new release, and one that puts the cherry on top of 2022.

Going from strength to strength as a producer, Robert Snajder is ending the year with a bang, in the form of his new release ‘Storm.’ Released through Warner Music Denmark, he teases that this is just the beginning of many with the notable label, hinting at yet another huge – and perhaps even bigger – year as we enter the final days of 2022. ‘Storm’ not only adds to his impressive discography, but gives fans and music lovers worldwide the perfect soundtrack for all New Year’s Eve parties, ending 2022 on a big bang. Although the producer originally planned to use 2022 as a year to focus on creating music without any releases, this surprise release comes as a thank you to the overwhelming support he has received on all of his previous releases this year.

An accurate name for this single, ‘Storm’ packs a powerful, almighty punch with its soundscape. Commanding the attention of any listener from its first few notes, the single takes inspiration from the electrifying Future Rave genre, with searing synths and fist-pump worthy sounds that will no doubt cause an earthquake on the club floors.

This single is just a hint of what’s to come for Robert Snajder in 2023, as he elevates his sound even further and shows the product of what has been locked away in his studio until now. Until we hear more, you can enjoy the sounds of ‘Storm’ here or on Spotify below.