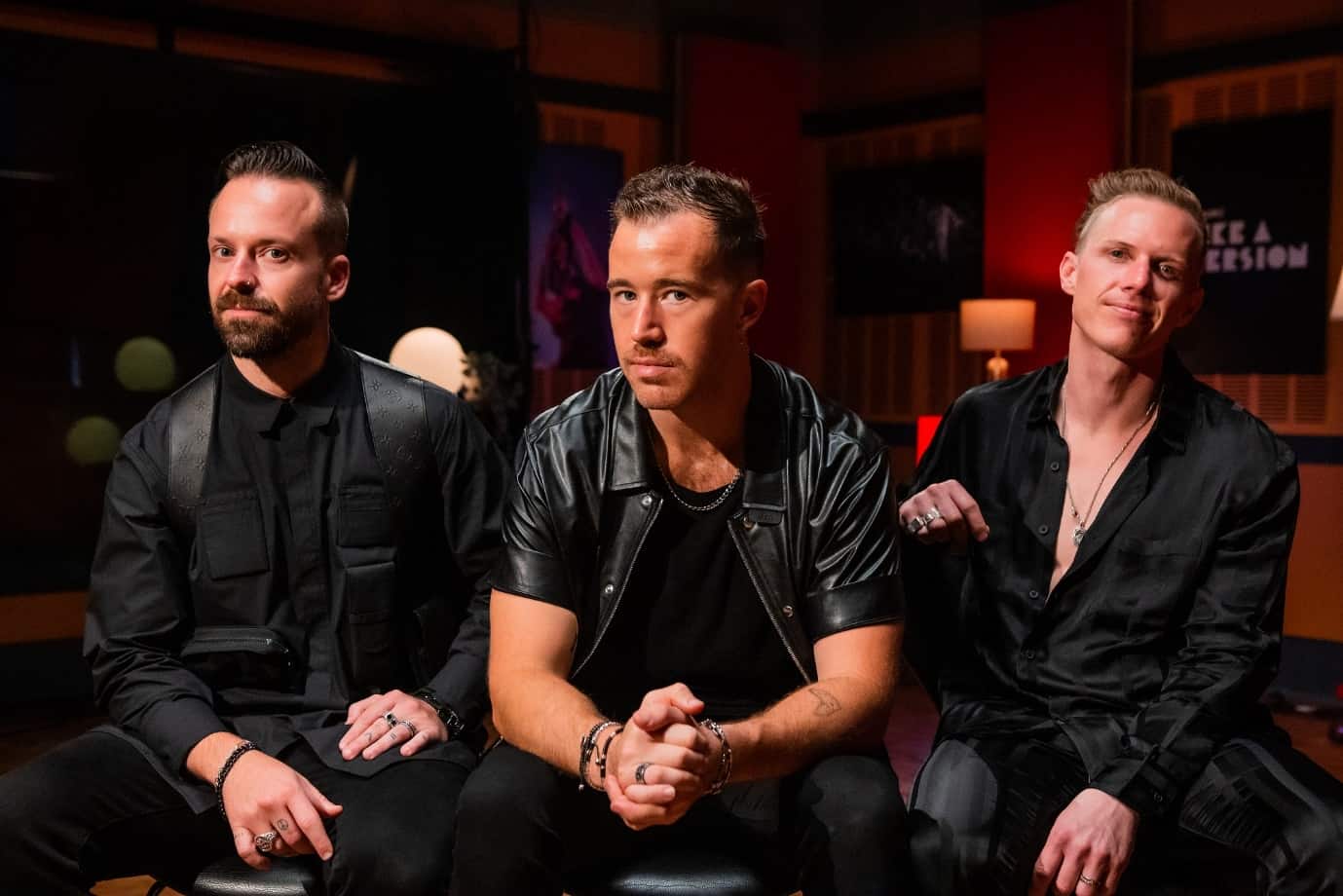 RÜFÜS DU SOL have made a sparkling return to the weekly Australian radio segment Like A Version by Triple J studio with a mind-bending live version of Nirvana’s classic record Something In The Way from the critically acclaimed album Nevermind (1991). Marking their first appearance on the show in more than eight years, the grammy winning group also blessed all of us listeners with their highly rated original “I Don’t Wanna Leave” from their recently released album Surrender (2021).

Adding their own blend of electronic touch to Something In The Way which recently jumped into the spotlight again after being featured in The Batman (2022), RÜFÜS DU SOL were also accompanied by a couple of violin artists on Like A Version. Their last appearance on the show back in 2014 saw them covering “My Number” by Foals and Charlotte by Booka Shade.