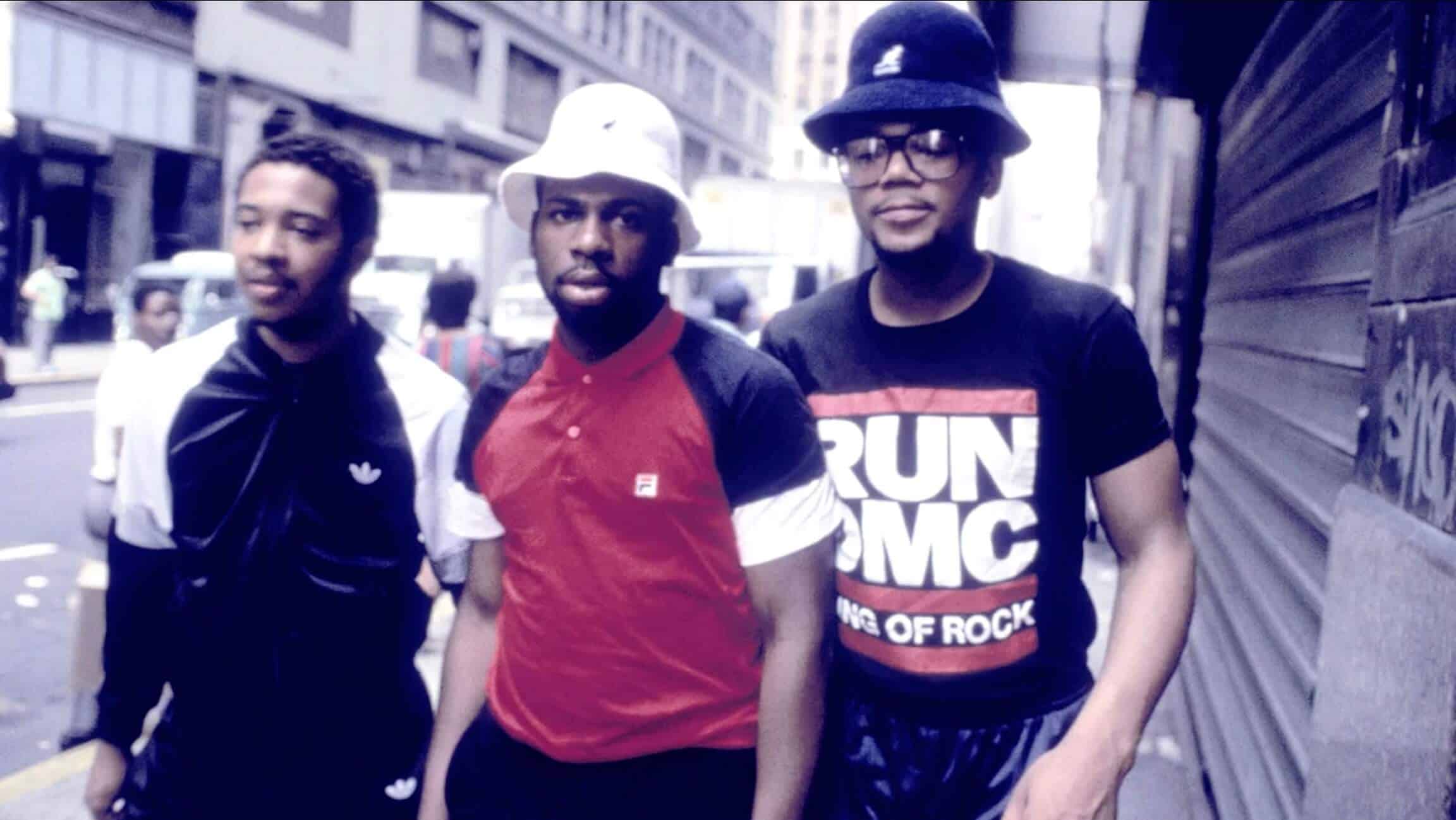 Impacting the hip-hop scene in the most influential of manners, Run-DMC have well and truly cemented their status as one of the greatest acts to ever live. Fast-forward to almost two decades later, the rap legends performed their hit holiday single ‘Christmas in Hollis‘ live once again.

Making yet another iconic live appearance, Run-DMC performed their hit holiday single ‘Christmas in Hollis‘ for the first time in nearly over two decades. Often regarded as one of the most influential hip-hop acts to grace the scene, the New York based group was first founded in 1983, and was formed by the trifecta consisting of Joseph Simmons, Darryl McDaniels, and Jason Mizell. Remaining active up until 2002, Run-DMC helped shape future hip-hop generations, and in turn, further elevated the rich cultural history of the genre and everything it stands for.

Fast-forward to now, Joseph “Rev Run” Simmons and Darryl “D.M.C.” McDaniels are continuing to keep the legacy of the group alive, as well as the memory of Jason “Jam-Master Jay” Mizell who has sadly passed away. Leaving a lasting impact with each of their endeavors, Run-DMC were the first rap group to receive a Grammy nomination, with their music remaining as influential as ever to this very day. Proving just that, it comes to no surprise that Disney would invite the group to join the festivities for their new special titled ‘The Wonderful World Of Disney: Magical Holiday Celebration,’ where the premiere saw the now duo perform their iconic Christmas track alongside the Black Eyed Peas at Disney’s Magic Kingdom.

A holiday special that marks the beginning of the festive period in the most impressive of manners, Run-DMC have once again blessed us all with this latest performance, and in doing so, have also showcased that no matter the time frame that may pass by, they will always remain one of the most iconic acts to ever grace the hip-hop scene and not only. With this in mind, be sure to check out their live performance of ‘Christmas in Hollis’ below, whilst the holiday special can be found in full on the Disney+ website, where the likes of Ne-Yo, Jordin Sparks and Becky G also feature amongst a star-studded lineup of live performances. Enjoy!