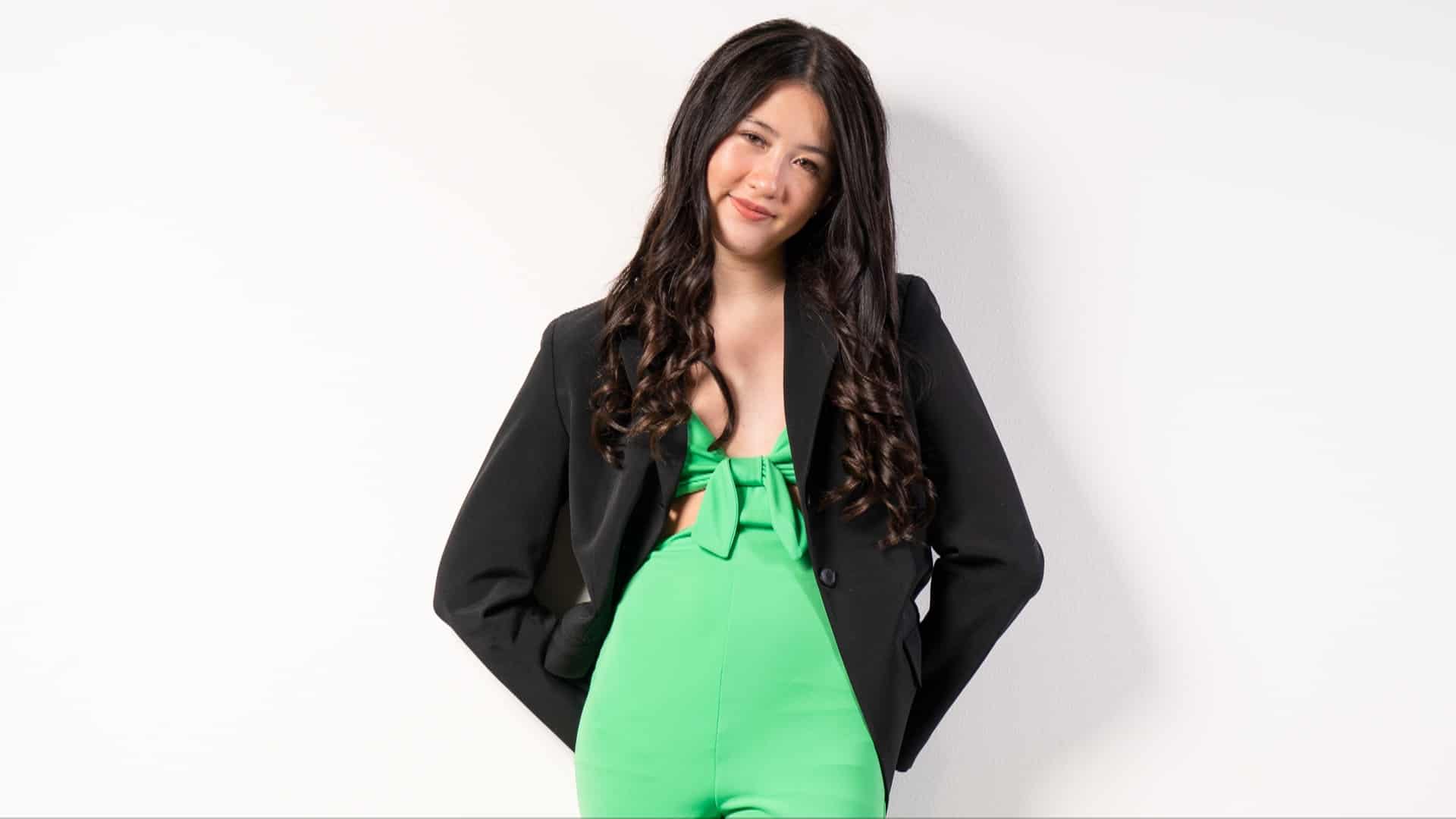 Scarlett Bella Song does it all: Business, fashion, and music [Artist Spotlight]

The popularity of social media has not only connected people beyond borders but has also become a platform for passion-driven youth to showcase their talent to the world. Now the world is more open to appreciating people for their talent rather than their age or socio-economic background. This has paved the way for numerous talents in different industries around the globe who are storming the internet and even the real world with their gifted craft. One such young talent is Scarlett Bella Song, a 14-year-old who already wears multiple hats. The half Korean half Caucasian artist has emerged as a role model for teens in the AAPI community.

Scarlett Bella Song is an accomplished dancer, actress, print/runway fashion model, jewelry designer, entrepreneur, philanthropist, and teen mental health advocate. Despite being in high school, she already makes her presence felt in the entertainment, fashion, and business world. She is proof that a successful career answers to no specific niche; passion, determination, and diligence are simply the perfect recipes for success.

To begin with, Scarlett’s career as a dancer underwent intensive training under famous choreographers for 3 years in Los Angeles. Then, moving to Dallas in 2021, she became a member of several prestigious dance companies. Her accomplishments in dancing include performing in music videos of renowned artists, accompanying professional NFL cheerleaders, and participating in a flash mob in iconic Grand Central Station. She has also headlined festivals and starred in a series of concept videos.

Recently, Scarlett and two of her teen cousins formed a family music band named SONG! As a singer and songwriter in the band, Scarlett is accompanied by 16-year-old music producer Alden Song and 14-year-old singer-songwriter Jalen Song. The band is set to release its debut song, “Leave This One,” in early 2023. Gifted with creative skills, Scarlett picked up pace in the entrepreneur world as she explored her passion for jewelry design.

Scarlett wanted her business to be a venture based on kindness, as she is an ambassador of teen mental health. Her jewelry brand “Annie X Scarlett,” launched in collaboration with the brand Annie & Sisters, is an inspirational message jewelry line. Described as a jewelry brand “by teens for teens,” Annie X Scarlett garnered massive fan attraction with the launch of its 15 -piece collection in January 2022. The exclusive pieces are available online and in brick-and-mortar boutiques.

As a fashion model, Scarlett has sessions with multiple designers at the New York Fashion Week and Mila Hoffman Couture show during Austin Fashion Week, among others. She is also a print model featured on the cover of several teen fashion magazines online and offline. Scarlett has always found it fulfilling to give back to society. She has participated in several philanthropic events and partnered with NFL sports teams and their charitable foundations to volunteer with professional football players in fundraiser fashion shows. She is the recipient of an Inspiring Teens scholarship for her fundraising efforts at the Kids Rock For Kids – Global Teen Rock Music Festival, which raised over $10K to support kids in crisis in the US and Ukraine.

Scarlett Bella Song wants to shine brighter in the future, studying at a top-tier college while pursuing her career goals in music, dance, modeling, design, and entrepreneurship. Apart from creating a series of sustainable, profitable ventures in the coming years, she wants to get more involved in philanthropy to make the world a better place for everyone.