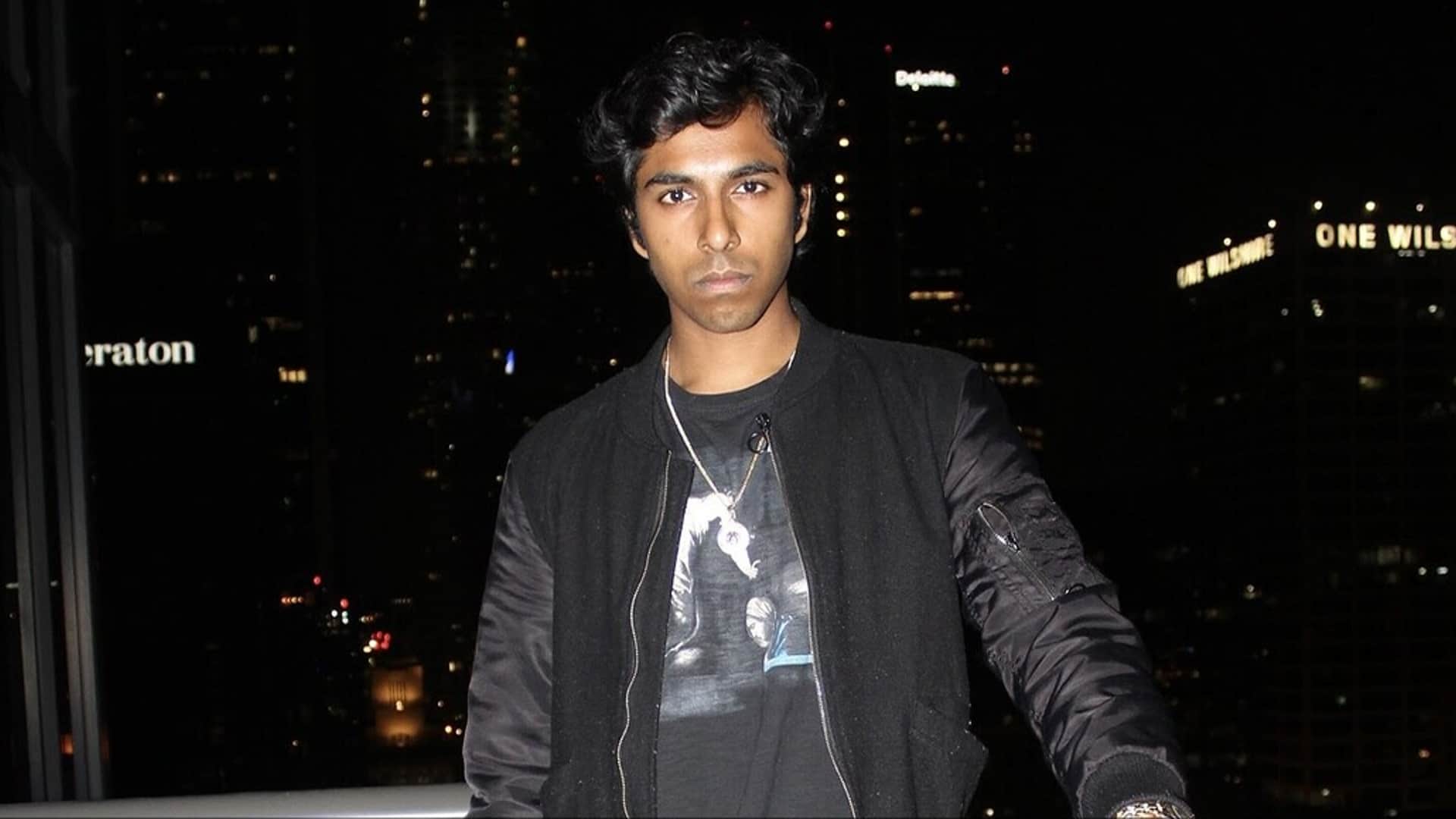 Deep house has seen a resurgence in recent years, and many are looking to find the next star of this genre. With his own unique style of deep house music, Seramasamy is on the verge of stardom. His tracks have been topping charts for months now with catchy melodies and punchy bass lines that define his sound. His recent single, “Why Don’t You Stay”, has reached thousands of streams on streaming platforms, thanks to its unique style that makes it perfect for parties or chill sessions.

Fans of dance music love that. Music artists today all want to be the next big thing, but it’s hard for most of them to figure out how to do so. Instead of trying to differentiate themselves from their idols, they just copy what others are doing and hope that will get them noticed. Seramasamy had a different struggle. He was so focused on being original that he couldn’t decide which style of music would define him.

The story of how this fast-rising artist came to love house music is not unlike many others. Seramasamy grew up listening to house music, and he has been a musician since he was a child. However, his professional journey took a bit longer to grow because he didn’t want to be just another musician. The artist spent years learning about different styles of music and experimenting with each to see how he felt about creating and performing it. After years of learning and listening closely to his favorite songs, he finally found a style of house music he loves and has now stuck to it.

Seramasamy’s style reflects house music’s past while being infused with new ideas. Speaking about the journey he’s been on, the artist says he knew he had to distinguish himself from others early on in his career. With so many artists dropping new music daily, he knew he wanted to be remembered for more than being a wannabe star who sounds just like any other artist in the genre. Years later, he’s glad he took the time to perfect his craft.

“You must learn things for yourself and discover your own unique style to stand out from the crowd,” Seramasamy advises up-and-coming artists. “You owe your listeners amazing music that will really stick with them, and that’s the only way to survive in this space anyway.” He adds there are countless resources to help you improve your sound daily, which he didn’t have when he first began his journey. His biggest challenge was learning to produce his own music with no help from the internet by studying different electronic music artists.

Seramasamy’s hard work has paid off over the past few months. Just recently, the artist was ranked #1 on the Spinnin’ Records Talent Pool for his track, “Make it Right”. He also gained a large following on different social media and music streaming platforms. From Spotify to SoundCloud, his numbers have grown exponentially, which is expected to continue for the foreseeable future.

Fans and fellow artists agree that Seramasamy’s unique deep house music style will be a welcome addition to any playlist or party as he continues to work on future releases. In a few years, he hopes to share his passion for house music with more people and reach a wider audience with his music.