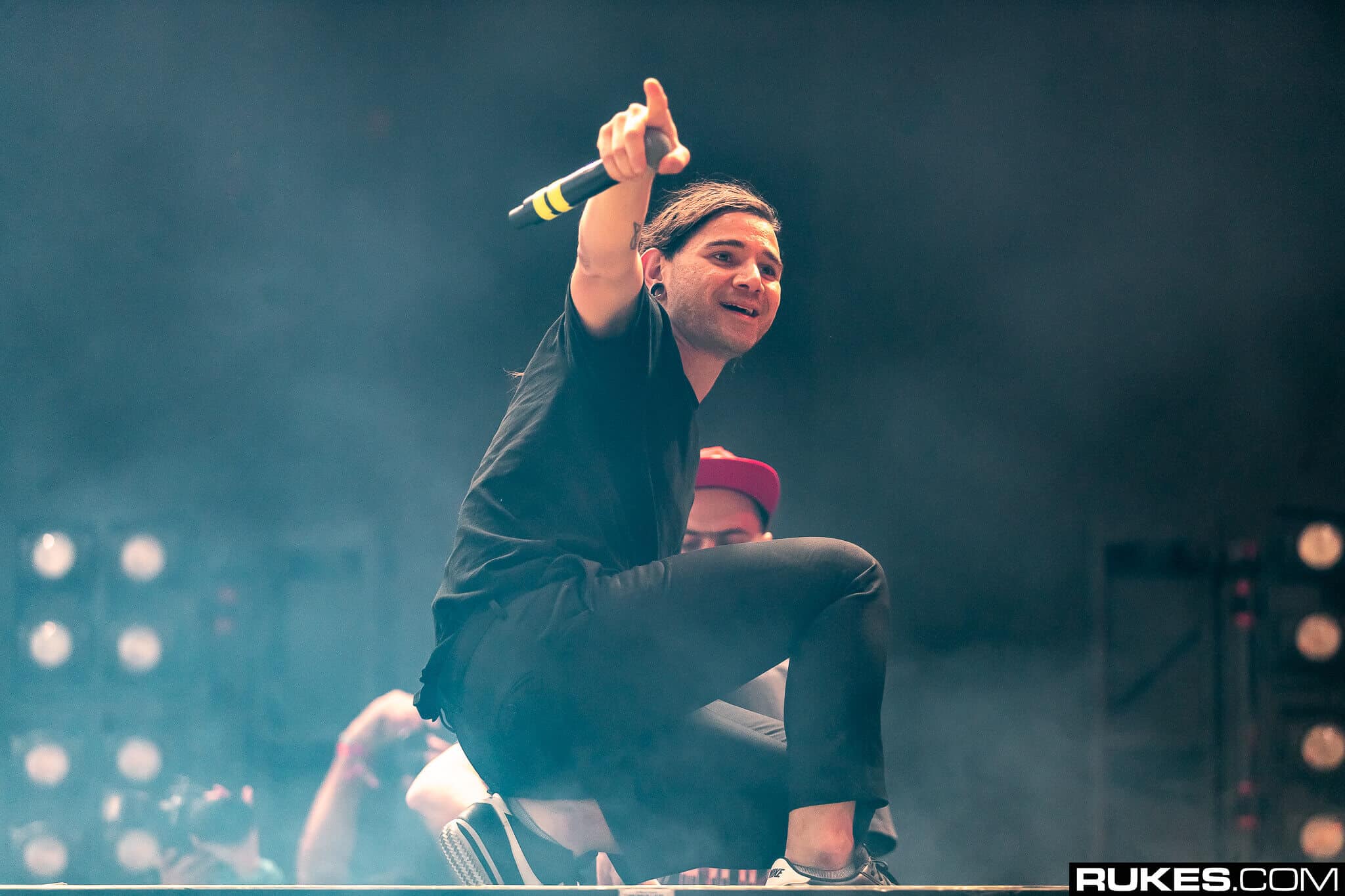 Few producers gain the iconic status of Skrillex, or Sonny Moore, as he has his fingerprints all across the music industry and a large range of genres and roles.  This year, the AI-generated data from Muso.ai have revealed that his various projects, releases, producer credits, and songwriting roles have seen his lifetime streams surpass the 18 billion mark.

As Skrillex rose to the forefront of the electronic music and modern dubstep scene in the early part of the last decade, he had already found industry success at the tender age of 15, fronting the emo and post-hardcore outfit, From First To Last.  While his tenure in the group abruptly ended due to recurring issues with vocal nodes, his career found a major second act with the release of Skrillex and his now infamous My Name Is Skrillex EP.  From there, the producer continued to grow his resume, creating Jack U with Diplo, as well as spending time in the studio with a variety of artists such as Ty Dolla $ign and Incubus, allowing Sonny Moore to show that he was much more than just a dubstep artist and DJ.

With the unique data provided exclusively to EDM.com by Muso.AI., artists everywhere will be able to see a better portrait of their reach in the music industry:

“We wanted to give every person in every industry role a fun way to be able to share their career achievements with all their friends, family, followers and colleagues.” – Jay Baumgardner, co-founder and CEO of Muso.AI

For an artist like Skrillex, who already has a whopping 12.6 billion streams as an artist alone, it can seem unimportant to even think about his other ventures.  Yet with a look at Sonny Moore’s profile, a wider range of music is collected across all streaming services, hence the 18.6 billion count for the artist behind the moniker.