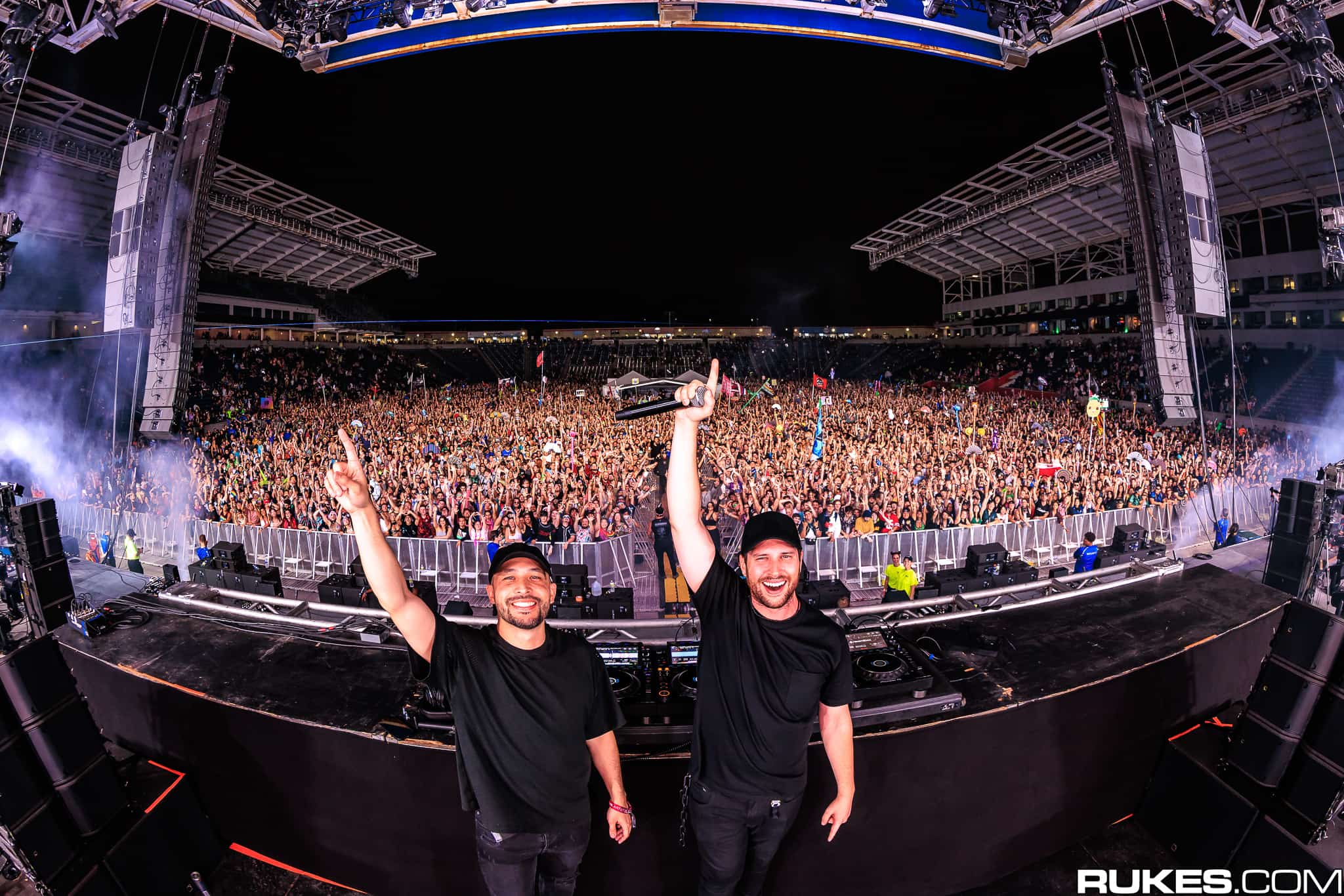 Coming off a massive year that saw all three artists release albums, SLANDER, Alison Wonderland and Said The Sky are now treating fans by joining forces on the brand new track, ‘Picture.’ The track offers elements of all three artists’ unique sound and production while offering a comprehensive and riveting listen across three and a half minutes.

For SLANDER, the end-of-year release is a victory lap for the group who released their debut album, ‘Thrive,’ and embarked on the largest tour of their career in celebration. Featuring the familiar vocal of Alison Wonderland, the track continues the narratives and themes that she shared on her third album, ‘Loner,’ released earlier this year as well. Rounding out the production is Said The Sky, who also returned with his sophomore album, ‘Sentiment,’ in February and adds his pristine production and brilliant work with contrasting dynamics to the fold. Altogether, the three producers each shine through on ‘Picture,’ finding their spots to showcase their own strengths while still complementing their fellow collaborators.

Opening with a subtle synth pad and whistle lead, Wonderland’s vocals come in like a wave crashing on the shore, hitting hard but also refreshing and relaxing all at once. By the time the chorus refrain of, “I can’t picture me without you,” begins the energy and dynamic of the production become palpable, building up behind the vocals until a wall of synths breaks through, alerting the senses to the massive drop section. With a hypnotic layer of “ahh’s” laid over the drop, the song reaches a sonic peak as it delivers a massive wall of synths, drums, and vocals, showcasing the melodic and sonic abilities for which all three artists are so known for on their own.

With 2022 winding down,SLANDER, Alison Wonderland, and Said The Sky have offered fans one final masterpiece to see the year out with!