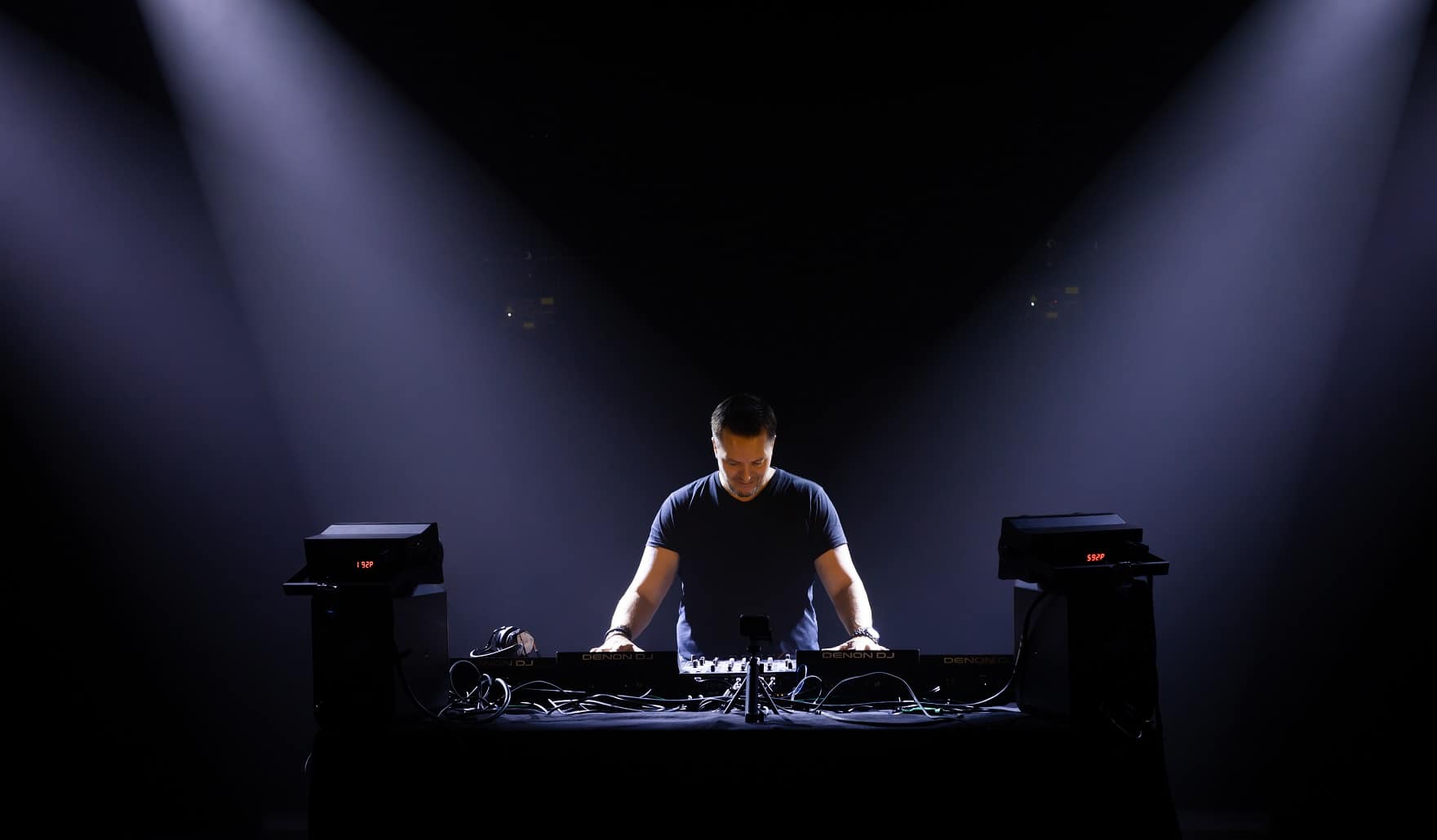 Before the new year begins, we asked Terry Golden to prepare a special mix with his favorite tracks of the year. And here it is: packed with powerful bangers; this is the sound of 2022, according to Terry Golden.

I have meet Cristoph a few times, and this track with the awesome vocals, really just sets the right vibe.

‘Speak Up’ was a track I released during ADE 2022. I made the track almost 1 year ago, as the first move into my new sound. I always really liked the vibe, but for various reasons, it just got released in November 2022. But feedback has been fantastic, so special for me, that’s why it’s on my list.

A fellow DJ who reaches out to me almost out of nowhere. I really respect that, and as a returning favor, I said I would support a few of his tracks on my radio show, ‘Art of Rave’. Then, he sends me this awesome track; just awesome work!

This was my first release in my new sound, almost one of my best-selling tracks until this date. It’s special as this was a turning point in my sound, which I am super proud of and very happy with.

One of the many reworks of old classics, here turned into Melodic Techno, and especially in the break down, where the vocal hits in, this track just creates magic in the clubs.

MATTN is not an artist I usual add in my set, but this rework a one of the biggest Sting classics, just has the right Progressive club sound, I absolutely love it, and it’s always good to have something most people can sing along to.

One of my favorite tracks of all time, which has been remixed over and over again. This version just hits the same vibe as ‘Englishman In New York’ and fits my live sets perfectly.

Another classic, which I also use my live set. Somehow, it has been played too much in clubs, but in this new version it really still just works.

MEDUZA hands down, is surely on the top of my list. They take just enough from the original, and really make a brand-new version, which absolutely kills the dance floor every time – fantastic!

Love the speak and the riff going before the first drop. ‘We Call This Acid’…and man, for me, sets the vibe in place, and the mixing energy in the track, creates these great club moments – love to play with effects on this one!