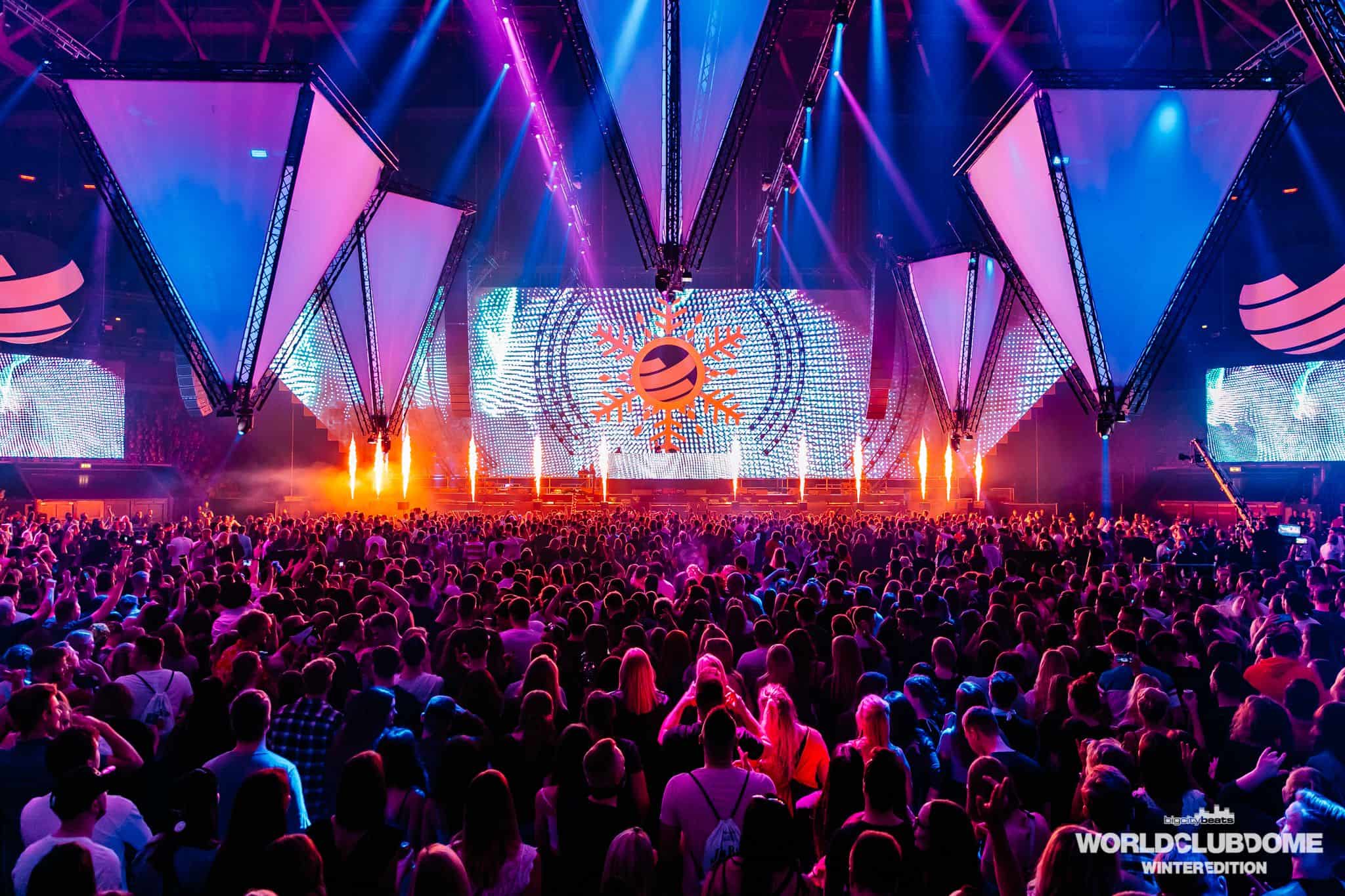 Returning for the first time since 2020, BigCityBeats WORLD CLUB DOME Winter Edition has revealed the full names ready to take to the stage, including Axwell, Boris Brejcha, Timmy Trumpet and many, many more.

For the first time since 2020, BigCityBeats WORLD CLUB DOME Winter Edition are getting ready to open their doors once again as the perfect pre-holidays treat for ravers in Germany. On December 16 & 17, ticket holders can witness EDM, house, hip-hop, hardstyle, techno and beyond, with some of the genre’s biggest representatives taking to the stages across the two days.

As the festival is just around the corner, BigCityBeats WORLD CLUB DOME Winter Edition has unveiled its third phase lineup and with it, all the names that are set to create unforgettable memories over the two days. Not only adding a number of standout artists to the already explosive lineup, they have also revealed their final mainstage headliner in the form of no other than Axwell, giving German audiences a rare chance to see the maestro during one of his unmissable solo performances.

Aside from this leading name, the third phase has also brought with it the likes of Alle Farben, Andhim, MADDIX, LNYTNZ, Hugel, Zatox, and SEVEK, each with their own signature styles and huge hits. These names also join previously announced stars including Don Diablo, James Hype, Reinier Zonneveld, Da Tweekaz and plenty more totalling up to a huge 150 artists across 15 different stages.

Haven’t got your ticket yet? Grab one of the final remaining tickets here. Prepare yourself for the madness by watching the aftermovie from the 2020 edition below.