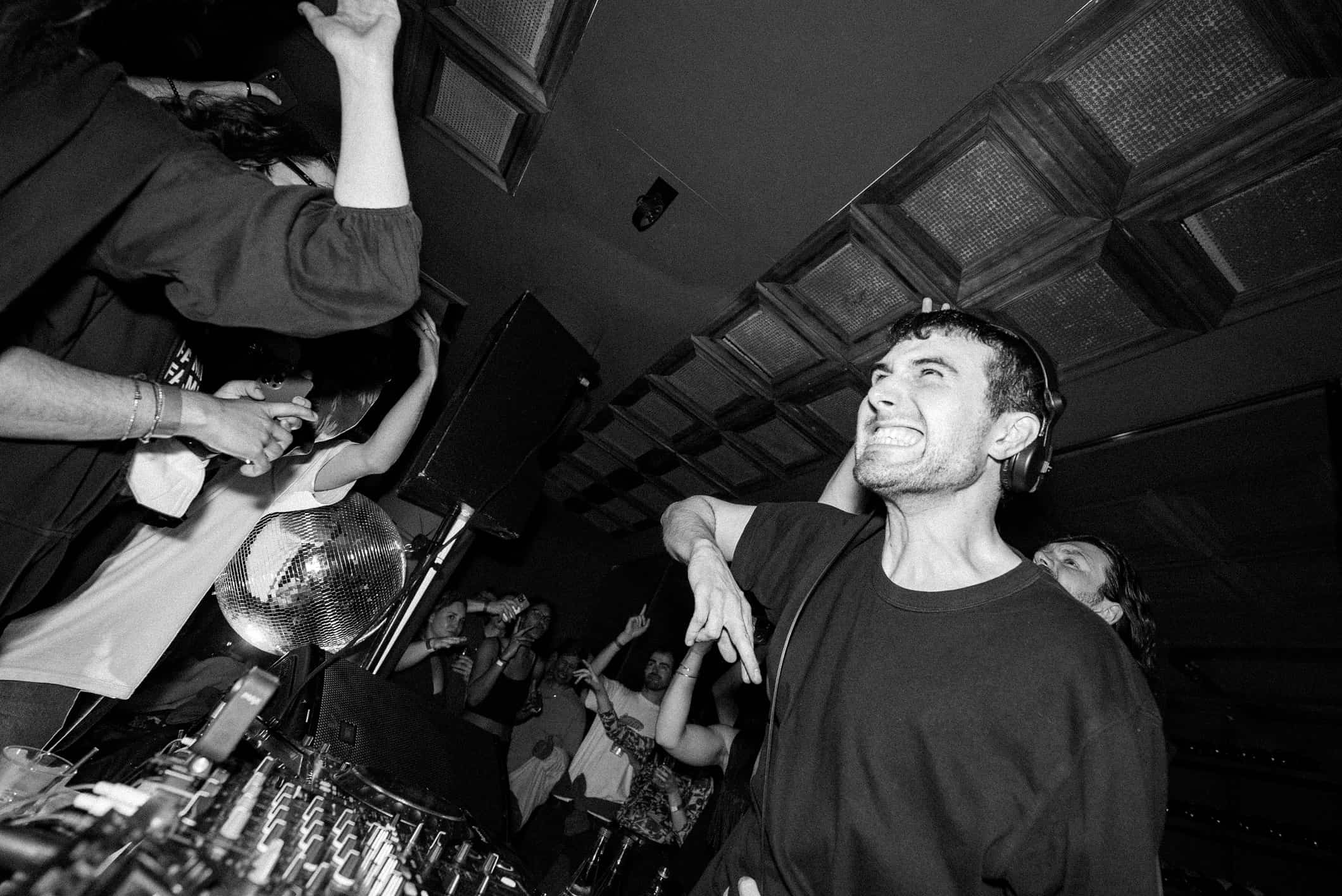 This year, the likes of Fred again.., David Guetta and Calvin Harris are nominated for big categories at the 2023 BRIT Awards which takes place in February.

Taking place on 11 February, the 2023 BRIT Awards will crown a new set of winners, and ahead of next month they’ve just announced the nominees for each category. Among the categories for pop/rap artists, some familiar faces make up the nominees for the dance music categories, such as Fred again.. who sees himself in multiple different categories for his work on ‘Actual Life 3,’ and David Guetta.

It’s time! Watch Bring on The BRITs with Mastercard to find out all the nominations for The #BRITs 2023 ⬇️ https://t.co/ckssMhPzOc

Live from London’s O2 Arena, the awards show will be broadcast on UK networks ITV and ITVX for the 30th year in the BRIT’s history, so let’s see which of our favourite dance acts are in the running for each category.

Album of the Year

Artist of the Year

For Fred again.. to be nominated in the two biggest commercial categories is not only a huge step forward for Fred’s career but the electronic scene as a whole, proving even more how electronic music is moving more and more into the commercial music scene.

International song of the Year

To see who’s going to sweep up at the 2023 BRIT Awards, tune into the show on 11 February starting at 8:00 GMT. Visit the BRIT YouTube channel here to see the complete list of nominees.