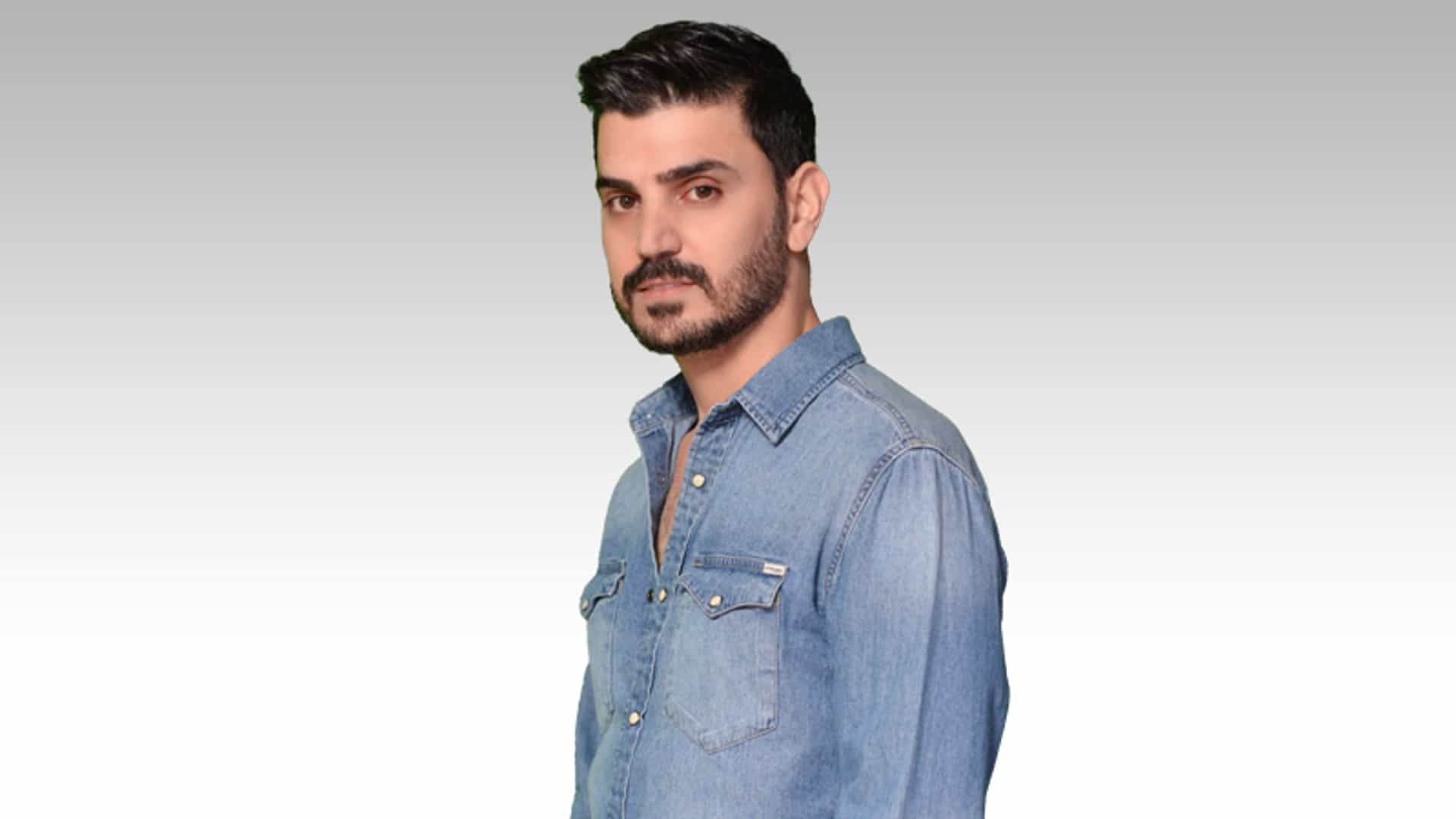 Constantly adapting to the changes within the dance scene, Alan Freeman is the epitome of an artist that has been mastering his craft to the utmost of perfection. In this latest interview, we are more than thrilled to expand our knowledge through the eyes of this multi-faceted artist and music pioneer.

Taking listeners on the most unique of musical journeys, Alan Freeman is the epitome of an artist that has been mastering his craft to the utmost of perfection. Developing his sound on a constant basis, the Geneva-based DJ/producer has been ensuring nothing less than the most positive and feel-good of vibes, whilst each of his productions act as a clear representation of everything that he has set out to achieve thus far in his career. With over 20 years of experience as a DJ, and 10 years of experience when it comes to music production, Freeman has been leaving a lasting impact with each of his endeavors, as his signature style of play helps him stand out from all the rest. Advocating the most versatile of natures, his ability at infusing a variety of genres into his work leaves no doubt to the imagination, with the man of the moment having set his sights on global dominance as time progresses and the scene we all know and love continues to evolve in the most rapid of fashions. Bearing this in mind, we could not be any more thrilled to be joined by Freeman, as he opens up about main inspirations and influences, his latest album ‘Lost,’ the various styles of play and the direct message omitted through this body of work, his very own view on the dance scene and its evolution over the years, an overview on what is required by the up and coming generations in order to succeed, his future plans and so much more.

How long have you been a DJ/producer? Tell us about the origin of your music. What inspired you to pursue your career as an artist?

I am Alan Freeman, a DJ already for 20 years whilst I started production for almost 10 years now  in my studio. Here in Switzerland I have my own production studio. I have not yet collaborated with any artists because I already need to create my Label and for the future we will see with great pleasure I can help other artists here in Switzerland and elsewhere. Compared to my album: I made 10 tracks in several styles because I didn’t want to make an album of the same music. I see every day the artists when they produce they always do the same style because it is their color of music. But I don’t want to do that because I follow the new and the new sun. That’s why my album has 10 different styles. Between trap, deep house, tech house and future rave. Mix and mastering I do it by myself.

Who do you consider to have been your biggest influences throughout your career that have made an impact on your singles?

Your new album ‘Lost’ is planned to be released. What were the inspirations behind the album? What’s the story behind it?

My album comes out at the end of December. The story behind my album is my character and myself thinking about electronic music. I just wanted to relive music that’s already gone 10-20 years back again. With the new sound and new style from today. But without touching the original beauty. But as remake says. Like a status but renewed the hinge and give a little shine. Pre-save the album here.

Could you give us a glimpse about the style and blend of genres you’ve made in the album?

Already this is my first album, before that I already have 14 singles in the past. But I decided to do this album because it’s been four years’ of work. I did a mix between trap and future rave. If you want it is 100% electro. Even the two remixes that I put as a bonus for my fans are in deep house.

What is the message you would like to convey with the release of the album? Also, what’s the release date and label expected to distribute the album?

With my album the only message to share with my fans is the lyrics of my first track ‘Lost.’ He is the one who will listen, he will understand what I am talking about in this album. The distribution I have to do it myself, and with my label, King Records.

Being a DJ/producer for over 20 years, how the scene has changed / evolved over time? What are the advantages and disadvantages you see with today’s DJing?

Being a DJ is a difficult life because you always have to move to evaluate your music, as well as evaluating yourself; whilst on the flip side it is also a good life because you travel and explore other cultures. And the side of the producers is magnificent you make music, and being in the studio this being in your universe all by yourself.

Being an expert in the field, what tip(s) would you give to aspiring DJs/producers?

Choose your own style to start producing even though you could remix the music you like and share with others. Me until now I think to make known my name by filling my pocket. Because I don’t make music for the money, I made music because I like making music. We have already seen several DJs and producers who became known too quickly but today no longer hear about them. Because they were there to fill their pocket not for the music. Love music first and foremost. Because it gives you everything.

What does 2023 holds in store? Any hints or clues that we could get about future productions and collaborations? Interesting gigs in the pipeline?

2023 for me is going to be a wonderful year and I hope it’s not necessarily only for me but also for everyone. We must not be selfish and we must wish for others too. I hope 2023 the war is over and all who are far from home will return in peace.

A true pioneer of electronic music, Alan Freeman continues to enhance his presence and legacy on the daily. Having released a body of work like no other in the form of ‘Lost,’ we cannot wait for what’s to come next, and in turn, we will most definitely be keeping a close eye on the man of the moment and all his future endeavors in the near future. For the time being however, you can stay fully up to date with Freeman, by following him on Instagram and Spotify.
Tags: Alan Freeman, Interviews
0