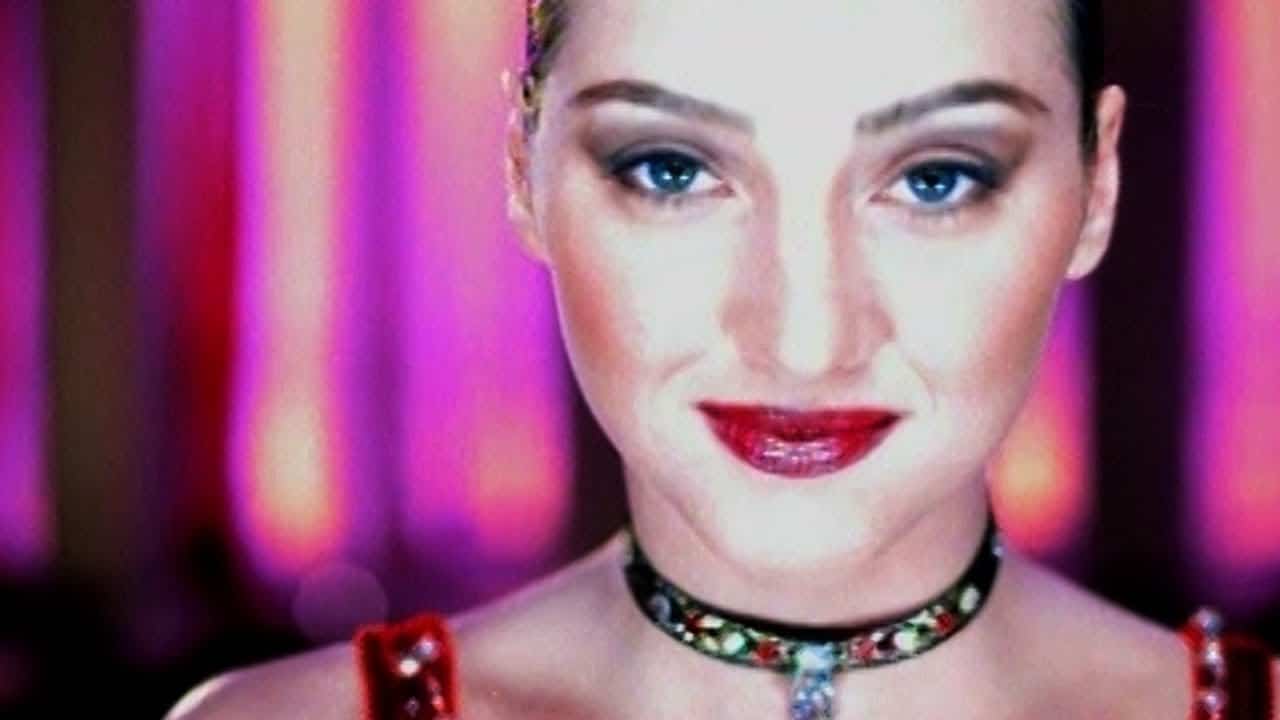 All genres have singles that transcend both their own music scenes, as well as borders, time, and space, and when they come through the speakers, they spark a feeling for all who listen.  For dance music fans, tracks like Darude’s classic ‘Sandstorm’, Daft Punk’s One More Time, as well as the Alice Deejay hit ‘Better Off Alone’ certainly qualify for such a transcendent status.

Released back in 1999, the group’s debut single would go on to reach the top 10 in many European countries while also charting in North America.  This was of course a very different musical landscape, then dominated by the likes of nu-metal rock bands and teen pop icons like Britney Spears and the Backstreet Boys inundating the charts.  The breakthrough success of Alice Deejay reveals the impact and accessibility of the single, with its pounding rhythms and the iconic vocal performance from singer Judith Anna Pronk.  Even now, 24 years later, it is nearly impossible to hear the vocal refrain of “do you think you’re better off alone,” and not feel the power and impact of the lyric as it lingers above the music.

With such a storied history and such reverence from artists both new and old, such as modern-day star San Holo sharing a beautiful acoustic rendition of the track, it should come as no surprise that it will return to the charts every now and then as new generations discover its impeccable beauty.  The start of 2023 has been one of those times as Better Off Alone currently sits at the number 84 position on the Beatport Trance Top 100 Tracks chart.  For Alice Deejay it is a well-deserved return to the charts as the song’s legacy will continue to grow and inspire the new generations of artists that have the group to thank for bringing dance music to the mainstream long before it was in fashion.