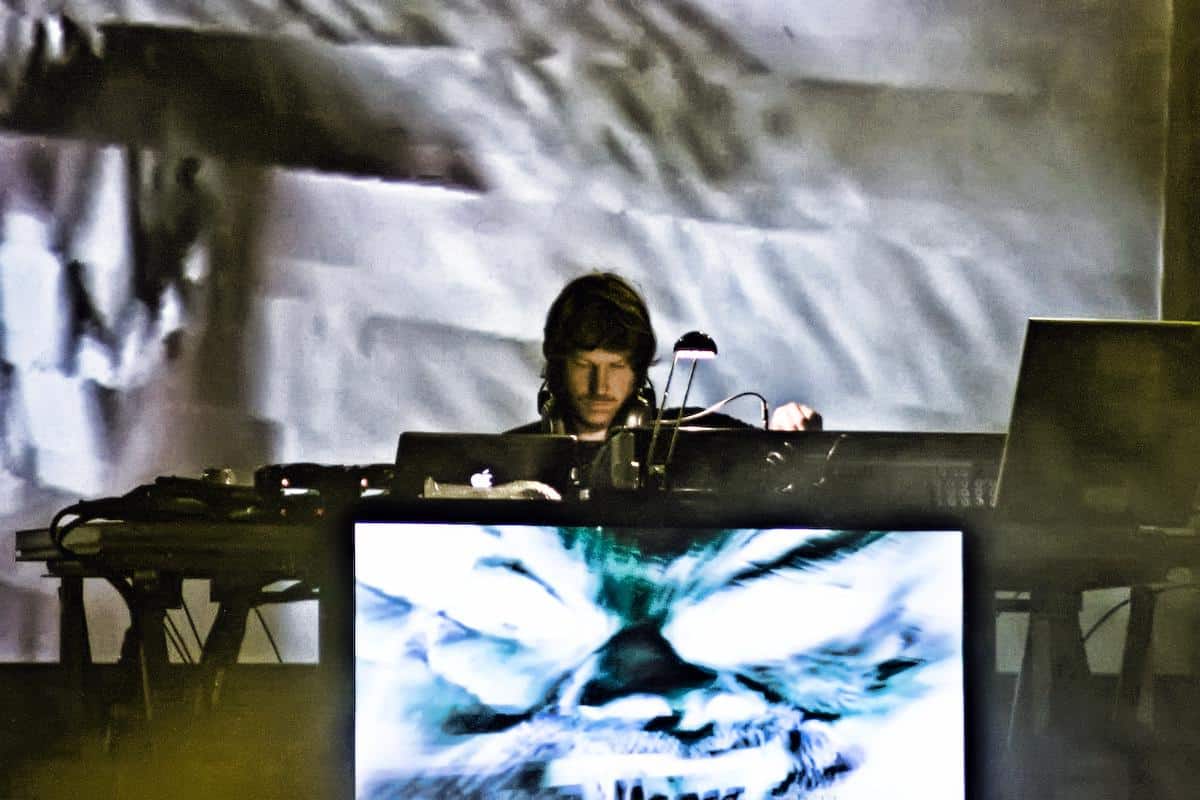 The last time Aphex Twin took the stage was in 2019 before the global COVID-19 pandemic shut down the world and in an era of innocence that now feels much further away than four years ago.  After the discovery of a mysterious website, the Irish-born British musician is preparing to make his return to the stage in 2023.

Four years ago, Aphex Twin took the stage in England, Brooklyn, and made a stop in the California desert to perform at the annual Coachella festival.  While 2019 was also the last time the producer shared new music, with the release of Peel Session 2, the excitement for his return to the stage remains palpable.  The website in question can be found at https://190823.co.uk/ and simply features a cascading type spelling out LONDON as well as the producer’s logo, while users can submit their email address to be in the loop for further announcements.

While the mysterious website had many fans eying the festival circuit over the summer, it is now confirmed August 19th, 2023 will see him return to the stage.  The big event will be London’s Field Day festival as he has shared the big news officially via Twitter.  While August is still a ways away, fans are right to get excited about the return of Richard D. James to the stage.  With four years surpassed, excitement will be palpable to see what Aphex Twin has to offer in a new decade as he continues to inspire and thousands of artists with his impressive catalog.

With announcement official, fans can start making travel plans for London in August.  He will be joining fellow dance music icon, SBTRKT for the event amongst others, so check out the event website for ticket information.  In the meantime, why not dive back into the many legendary classic songs that have made Aphex Twin the pioneer that he is today in the music world.