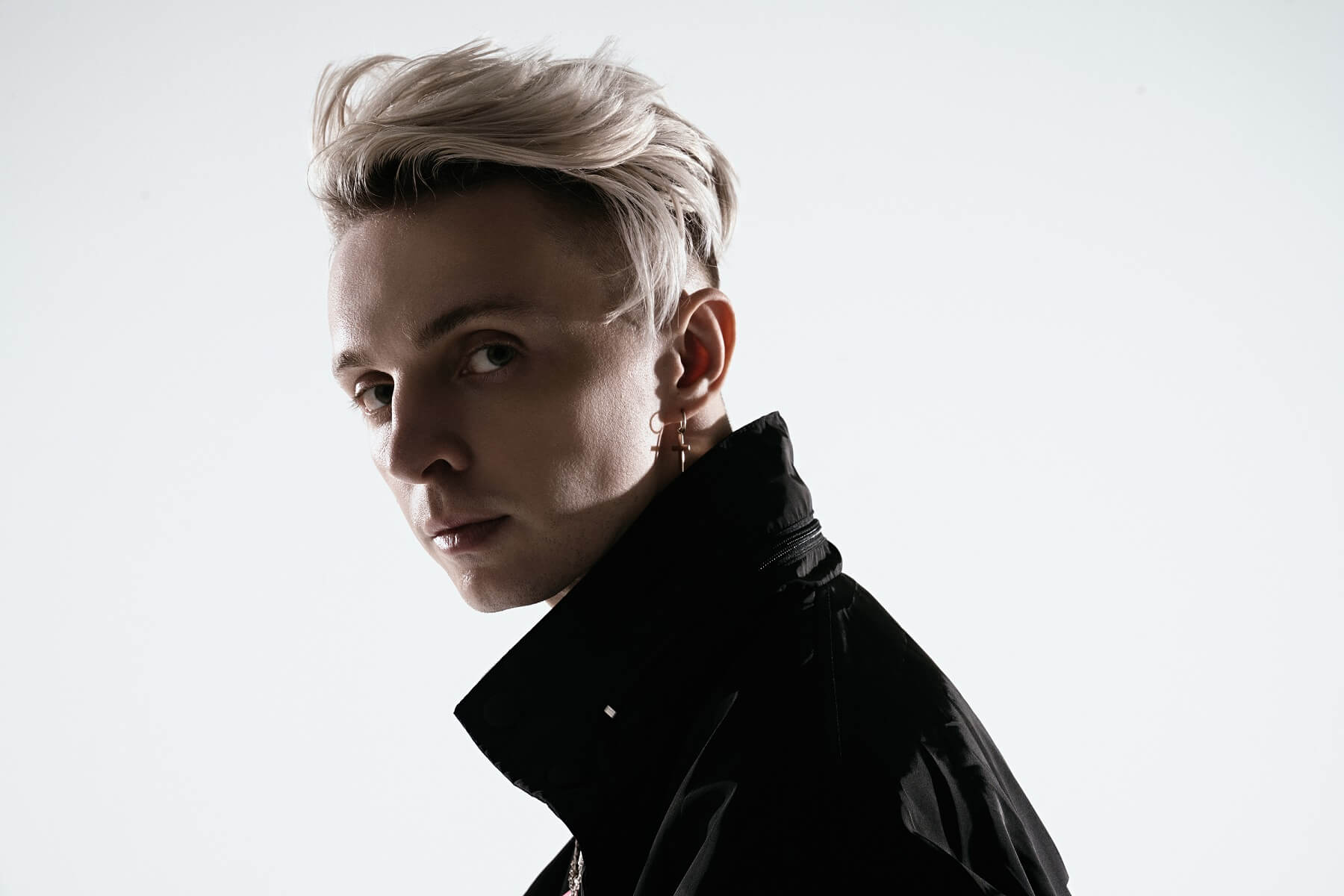 ARTY opens up about focus on ALPHA 9 alias and excitement for debut album, ‘New Horizons’: Listen

While ARTY has made a very successful name for himself delivering progressive house anthems and hitting stages around the world, the Russian producer, whose real name is Artem Stolyarov, has been not so subtly shifting his focus to progressive trance through his other alias, ALPHA 9.  With the release of the project’s debut album, New Horizons, arriving on January 13th of this year, the producer seems to have found a calm and revived sense of inspiration for both of his alias’ going forward.

While ARTY has been the focus of Stolyarov in recent years, having released his most recent full-length album, From Russia With Love, at the end of 2021, ALPHA 9 has been reduced to a singles project in recent years.  With the pandemic, timeframes and focus were able to finally shift into a headspace where a debut album could be properly contemplated and executed.  Like many artists, the project was a mental and emotional challenge as ALPHA 9 was still without a complete body of work to provide a focus and direction, something which drove the producer to wit’s end while trying to make creative decisions:

“I make things way more complicated. I shared with a lot of my fans that I had three iterations of the album. I was sitting on an enormous pile of finished tracks, like completely finished tracks… it was over 30 tracks but in fact, it’s probably closer to 50 tracks.”

A lack of live events throughout the pandemic further impacted the thought process of ALPHA 9 as he wasn’t able to spend time on the road in front of audiences, testing out new music.  All that shifted when he took the stage in Los Angeles alongside Above and Beyond for the ABGT 500 celebrations where ALPHA 9 was able to properly test the new music and formally announce the album release a few months later:

“Yeah, it was a massive teaser. The thing about that show is that there was only one track that people heard before, everything else was brand new. Fresh out of the oven. There was a lot of preparation going into that show and I did not know what the reaction would be.”

Now that New Horizons has been out in the world for over 10 days, fans can rejoice at the beautiful rhythms and melodies that flow throughout 14 tracks.  Of course, the release of ALPHA 9’s debut album certainly opens the door for questions about his other alias, ARTY:

“Listen, I’ve been feeling more at home with ALPHA 9 for quite some time because it’s my baby. It’s a revived project rising off the ashes that was in a graveyard for such a long time.

But it’s inspired a lot of ARTY music too and since I haven’t worked on ARTY I’m really stoked to see where ARTY music goes in the future.”

It seems clear that fans of ARTY and ALPHA 9 have much to look forward to in the future as Artem Stolyarov is free to explore his sounds and inspirations on his terms.