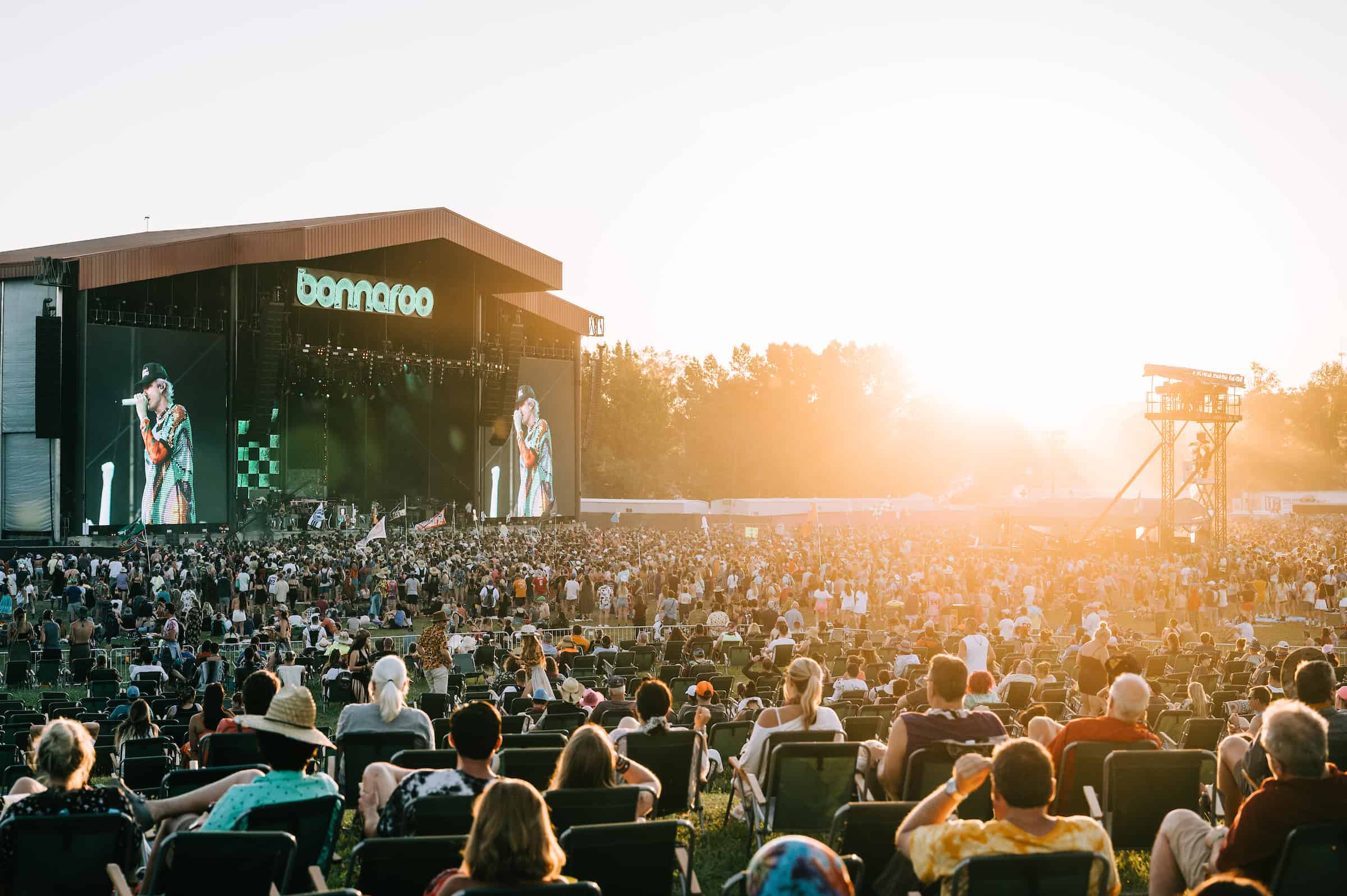 The Farm will be providing one of the biggest parties this year as Bonnaroo 2023 has just released its lineup with an outstanding showcase of both legacy acts as well as some of the most popular young names currently in the industry.

The Bonnaroo brand has continued to rise through the ranks of the festival world over the years and has shown that it can provide overall one of the best and most unique events there is to offer. From location, activities and, of course, the actual music, it’s hard to compete with the Bonnaroo experience. “Roo,” as it is called by its notoriously passionate fanbase, has had hundreds of thousands on the edge of their seats for the last few weeks, waiting for the official Bonnaroo 2023 lineup to release. With countless rumors, the expectation was that this year’s edition would be special, and that was accurate.

This year, the festival, famously located in Manchester, Tennessee, has provided the public with one of the most impressive lineups in its history. Taking place over four days in the summer from June 15th to the 18th, Bonnaroo 2023 will host an unbelievable slate of talent across many genres. First, beginning with the headliners. Zeds Dead and Liquid Stranger will kick things off on day one. Following them on Friday will be one of the highest-regarded hip-hop artists of this generation, Kendrick Lamar. On Saturday, Grammy-nominated electronic duo ODESZA will bring their ‘The Last Goodbye’ production to The Farm. And lastly, the Foo Fighters will close out Bonnaroo 2023 as they return to the stage following the tragic passing of band member and legendary drummer Taylor Hawkins.

Bonnaroo 2023 will be home to one of the most impressive lineups of the year. If you have never experienced the magic of The Farm, don’t let the opportunity for this year go to waste, as tickets are expected to sell out.

Bonnaroo 2023 is scheduled to take place on June 15th-18th in Manchester, Tennessee. The on-sale for the remaining tickets starts today, with early access beginning at 11 am eastern time. 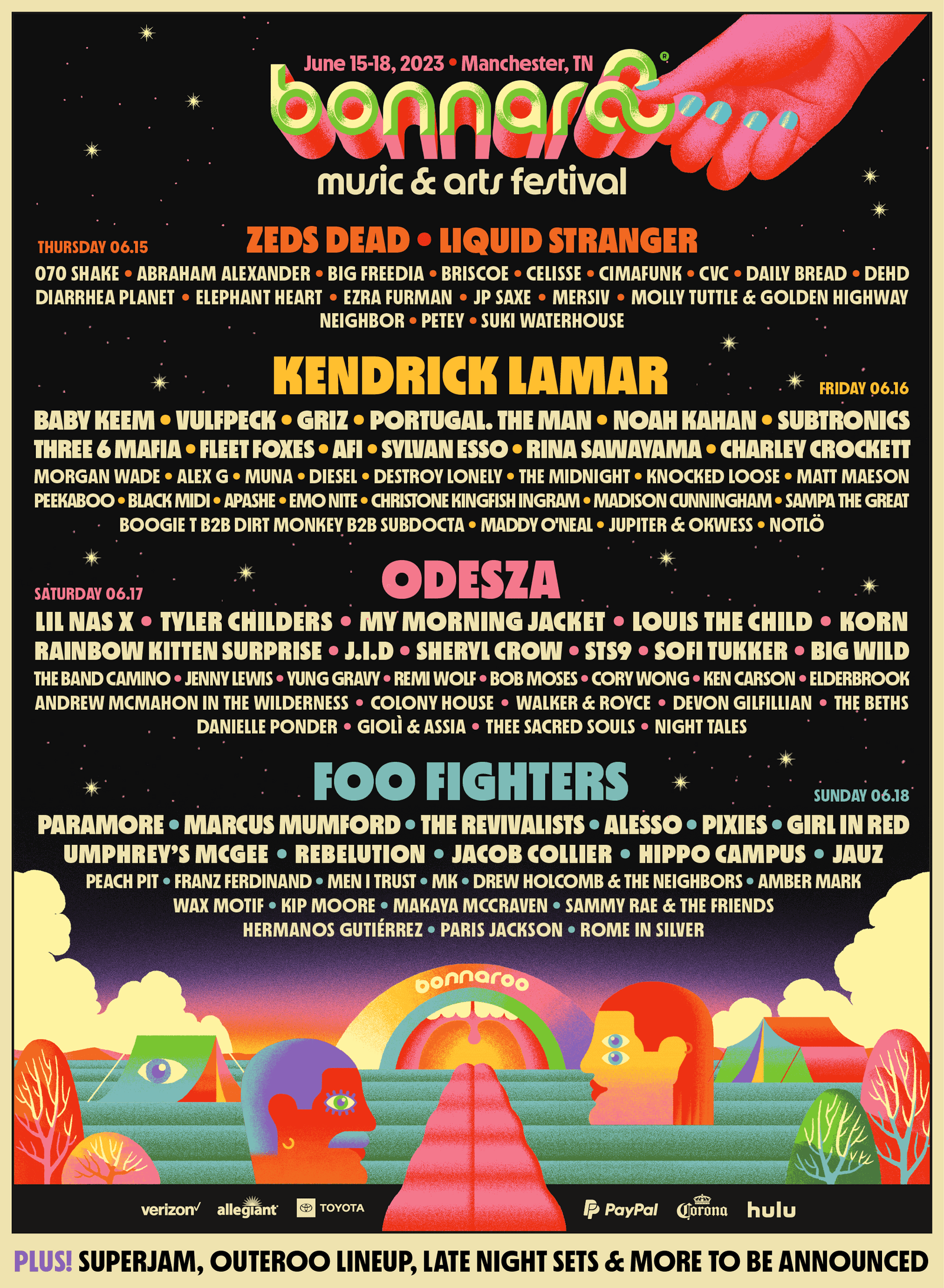