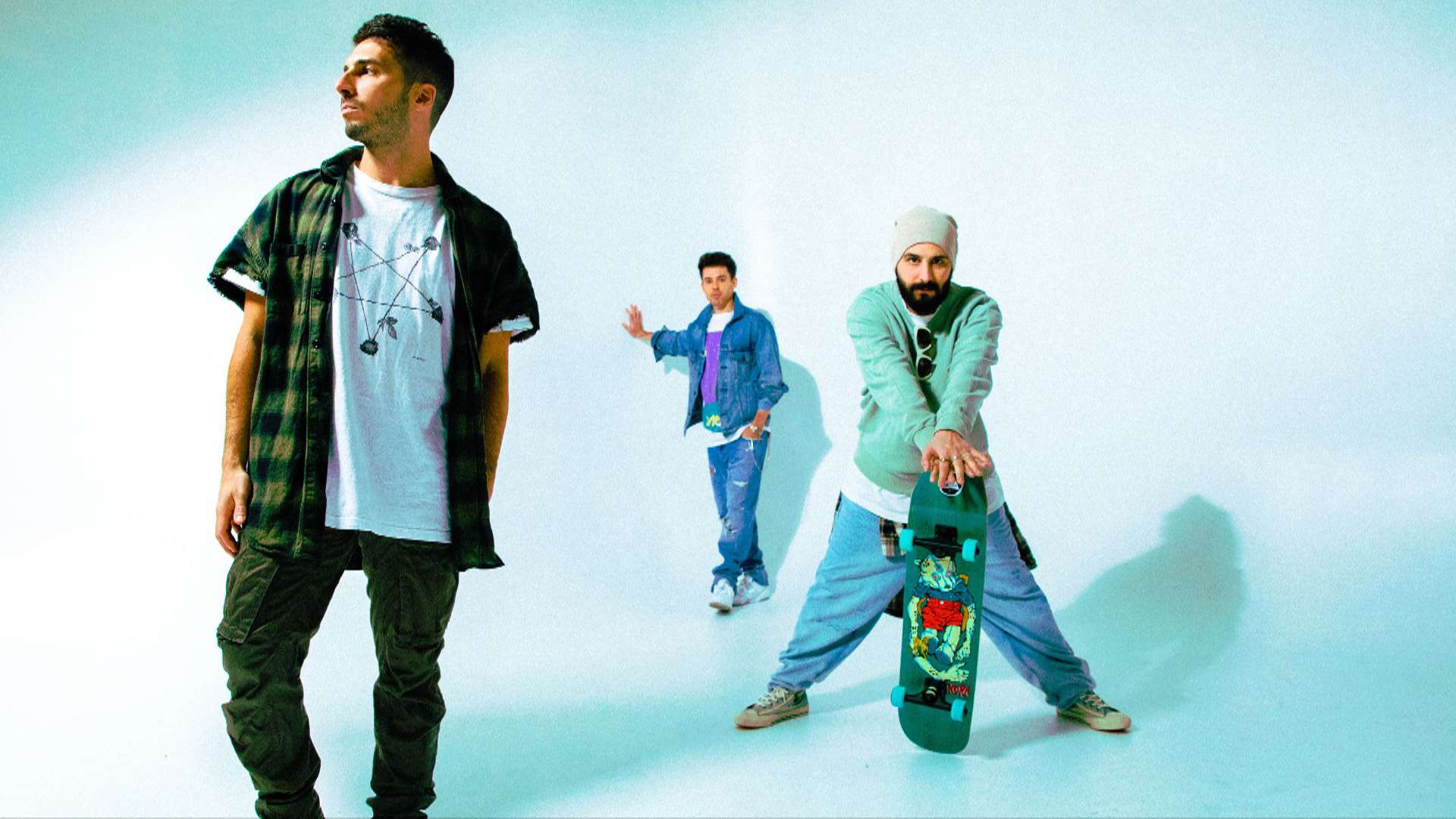 Cash Cash, a world-renowned electronic music trio that has been making music and selling out shows worldwide for over a decade. Currently signed to Ultra Records, the group consists of brothers Jean Paul Makhlouf and Alex Makhlouf, as well as life-long friend Samuel Frisch. Together, the three DJ/Producer/Multi-instrumentalists record, mix and master all of their music. Over the past few years, they have seen massive success with their slew of single releases. Their song ‘Finest Hour’ (feat. Abir) has been RIAA-certified Gold, and their 2019 collaboration with P!NK called ‘Can We Pretend’ made the Top 10 on AC radio. Their single ‘Call You’ (feat. Nasri of MAGIC!) hit #1 on US Dance Radio, and they were also featured on Billboard’s Dance 100 List for 2019. Their smash single ‘Take Me Home’ ft. Bebe Rexha celebrated an RIAA platinum certification.

After a nearly 2-year break, they return with their new single ‘Anyway.” They have teamed up with Irish singer/songwriter RuthAnne, who is a 3x ASCAP winner and has co-written hits for One Direction, Britney Spears, Bebe Rexha, Westlife, and more. ‘Anyway‘ is a feel-good dance-pop crossover that is both emotive and upbeat, with RuthAnne‘s vocals complementing the breezy progressive melodies; its lyrics call to mind people who show you the purest love, hitting right in the feels for a singalong record you’ll be replaying over and over.