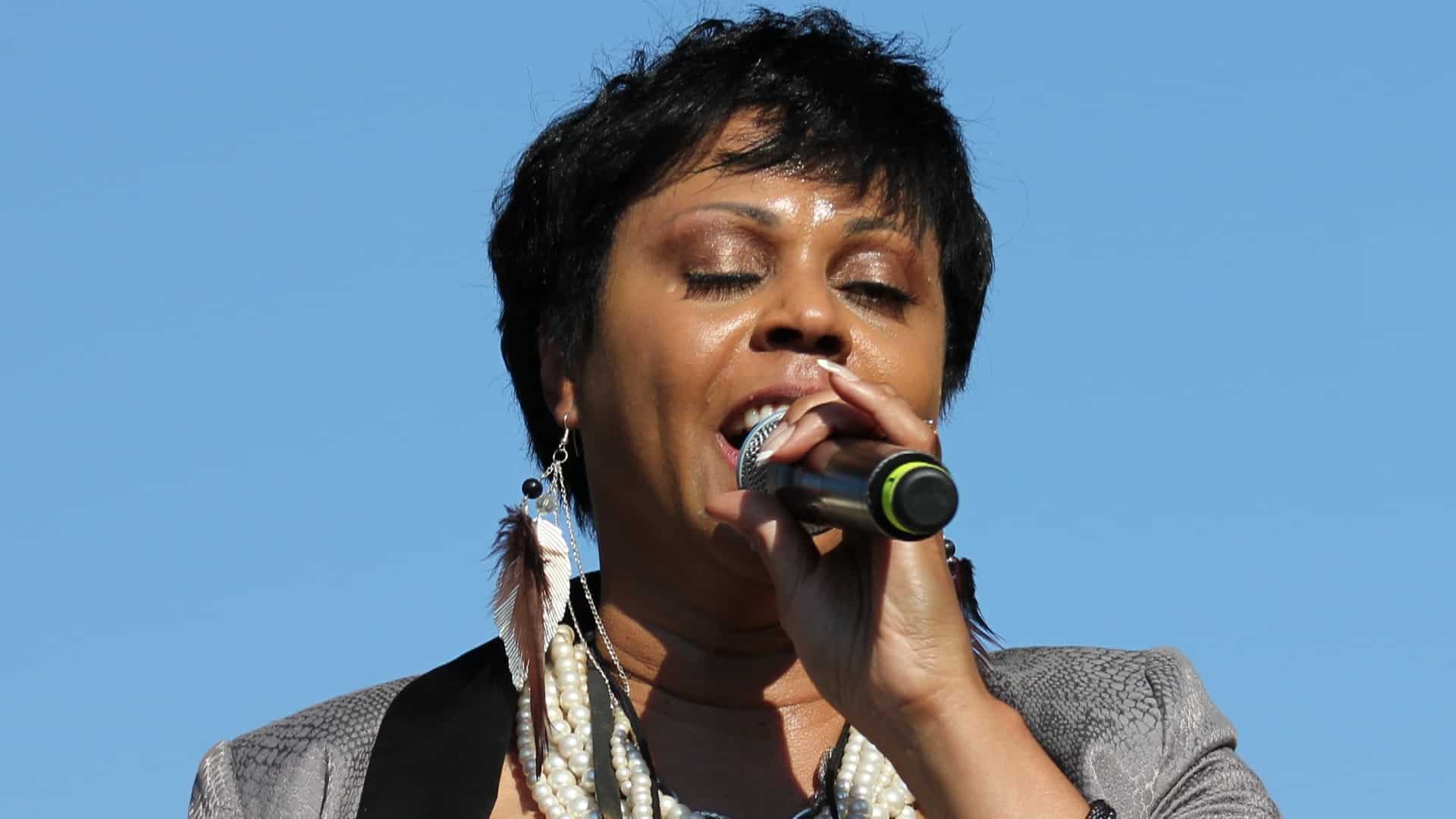 The year 1991 certainly feels ancient while sitting here in 2023, and in dance music years, that era is almost unfathomable as the genre is looking for the latest release, trend, and star to help guide the culture. Crystal Waters is proving that all trends come back around and that the classics truly never go out of style as their iconic single returns to the music charts.

When Crystal Waters first released Gypsy Woman, George Bush was the president of the United States, the Simpsons had only been on the air 2 years and most of today’s stars of the dance music world were yet to be born.  It was in this drastically different landscape and era that Crystal Waters dropped their album, Surprise, and would begin a legacy that is still growing over three decades later.  The singer and producer, born in New Jersey back in 1961, crafted the tracks of her breakout hit with the help of The Basement Boys, a house music production group out of Maryland.  Combining their house production with Waters’ jazz influence led to the unique sound and style of her early works.

As modern producers are looking to expand their influence and borrow from the past legends who helped grow the dance music scene into the worldwide juggernaut that it is today have allowed for a revitalized interest in Crystal Waters’s early hit, Gypsy Woman.  At the time of this writing, the single is holding on to the number 91 spot on the Beatport House Top 100 Tracks chart, making it the oldest single on the chart by at least four years.  It is an incredible accomplishment and nods to the brilliance of the single and the continued impact music can have through generations.  If you have yet to hear this early house masterpiece, now is a great time to discover the music of Crystal Waters, a pioneer of dance music.